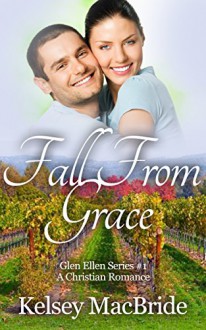 Voice of an Angel : A Christian Romance ...

The Race To Love: A Christmas Christian ...