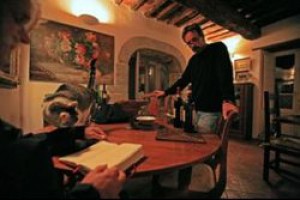 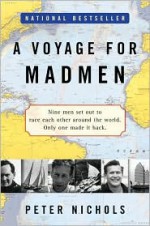 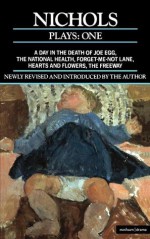 Feeling You're Behind - Peter Nichols

Somerset Carnivals: A Celebration Of 400... 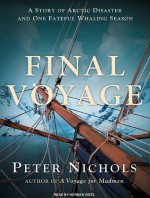 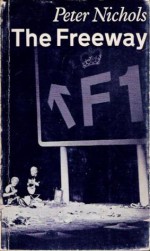 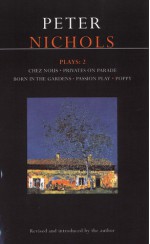 To Shoot or Not to Shoot rated it

8 years ago
text Voyage for Madmen
Riveting. A window onto another world. A bunch of people with great contrasts of experience and character, doing something extraordinary in what is nearly, though not quite, the modern world. The author did a great job keeping a balance with the thrills and spills and the repeating monotony of life ...
See review

10 years ago
text A Voyage for Madmen
Really enjoyed this brilliant portrayal of the 9 true 'Madmen' who attempted the first single-handed non-stop circumnavigation of the Globe - pre SatNav and other electronics! An absolutely incredible story of courage, single-minded determination some deceit, tragedy and real madness. If this had be...
See review

35 years ago
text
As I recall, I thought it was a very witty play about a very horrible situation. But what did I know about having a disabled child? I was still mostly a child myself.
See review
see community reviews
Need help?