Log in with Facebook
or
Wrong email address or username
Sign up
Already on BookLikes? Log in!
Incorrect verification code
Please, check your email, the code to access your BookLikes blog was sent to you already.
Enter code:
« Back Send
back to top
Search tags: 1870\'s 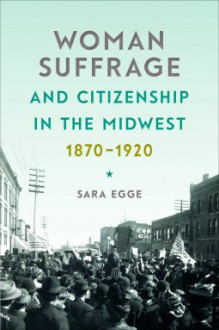 Today I began reading Diarmaid MacCulloch's new biography of Thomas Cromwell. It's a book to which I had been looking forward to for awhile, and I had made it a point to carve out enough time to give it my full attention in preparation for my interview with MacCulloch himself next week.

Nevertheless, something was nagging me in the back of my head. A while back I had reached out to a historian named Sara Egge about featuring her book on women's suffrage in the Midwest. She responded positively, and I even received a copy of her book, but for some reason I didn't have an interview scheduled on my calendar.

Today I did what I should have done days ago, and I searched my account for our correspondence. Sure enough, it was there all right — we had agreed to do it this Friday! Now Cromwell is on the back-burner, as I'm scrambling to read Egge's (fortunately short) book in time for our interview. Clearly I need to work on my system. 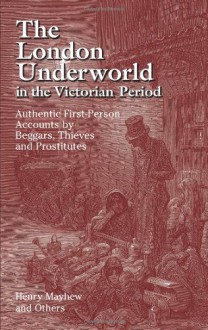 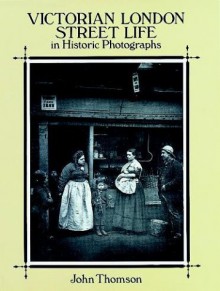 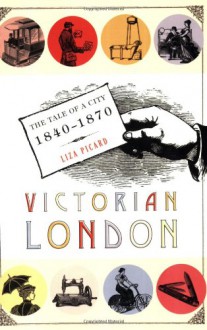 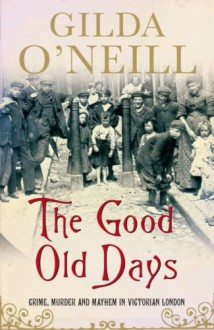 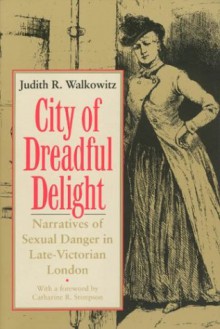 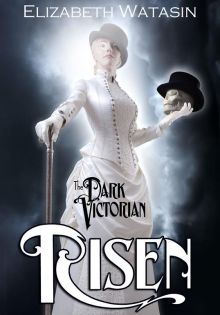 WHEN I got the idea (as a break from my huge YA novel in progress), to write some Victorian pulp fiction for Fun, I knew I had to research. Stuff recalled from Holmes, Mary Poppins books, Paddington Bear (you get the drift), wasn't going to cut it. ;)

So I took about 3 months after conceiving of Dark Victorian: Risen to read 'foundation' books, ones that gave a very good overview of London---up to and even a little over the year 1880, when the Dark Victorian series is based.

As you can see in the books listed above, 'Victorian London' by Liza Picard was a good start, covering all the physical aspects of the city. Chapters are on 'Smells', 'The River (Thames)', 'The Streets', 'The Railways', etc, and covering social classes, sexes, food, clothes, health, and so forth.

Gilda O'Neill's 'The Good Old Days: Crime, Murder and Mayhem in Victorian London' was next, which was a well written read on the lifestyle (if it can be called that) of the poor, aspects of crime, with explanations of street and slang terms, sometimes on a personal level (O'Neill is perhaps descended from those who had to live in such conditions 120 yrs ago).

The venerable social study conducted by Henry Mayhew and gathered under different titles, one of which is 'The London Underworld', proved a sober read (especially as it's written in the period's style, and has that time period's privileged male attitude). But it's very comprehensive and being first-hand, as authentic as one can get. Mayhew had the bias of his class and sex, yet at times he could be very astute.

'Victorian London Street Life in Historic Photographs' by John Thomson is also a first-hand account of social conditions, which was a nice surprise and disregarding the earnest, florid writing style (again, of period), and desire to lend sympathy to its subjects, this is an extremely helpful 'on the street' look at the poorer people of London.

'City of Dreadful Delight: Narratives of Sexual Danger in Late-Victorian London' has a very lurid title but is written in a very scholarly style. It's so academic, the dryness is hard to ingest. ;) But it presents certain theories or interpretations of the 'other' London that most books don't address. After wading through all the dryness I found these aspects very helpful in writing the darker London I wanted for RISEN.

All this reading happened around winter 2010, I think, then in 2011 I knocked out the novella-sized Dark Victorian: RISEN, and YES, it was fun. :D

She is Artifice.
A resurrected criminal and agent of HRH Prince Albert’s Secret Commission.
An artificial ghost.
A Quaker.

He is Jim Dastard.
The oldest surviving agent of the Secret Commission.
An animated skull.
A mentor to newly resurrected agents.

It is 1880 in a mechanical and supernatural London. Agents of Prince Albert’s Secret Commission, their criminal pasts wiped from their memories, are resurrected to fight the eldritch evils that threaten England. Amidst this turmoil, Jim Dastard and his new partner Artifice must stop a re-animationist raising murderous dead children. As Art and Jim pursue their quarry, Art discovers clues about her past self,  and through meeting various intriguing women—a journalist, a medium, a prostitute, and a mysterious woman in black—where her heart lies. Yet the question remains: What sort of criminal was she? A new beginning, a new identity, and new dangers await Art as she fights for the Secret Commission and for her second life.

If Guy Ritchie has one excuse to make another Sherlock Holmes movie, it is to be the filmmaker who built a scale model of the Crystal Palace at Sydenham and then blew it up. Or blew part of it up. I'd settle for a wing, and pay the twenty bucks to see it done in IMAX.

'Reclaimed', in the modern parlance, from the glass hall built for the Great Exhbition in 1851, the Crystal Palace was a Victorian Epcot Center of the ancient and prehistoric , built in the center of a three story hothouse, overdone and cluttered as only the Victorians could clutter and overdo:

The ethos of the new Cystal Palace was to be the education of the masses, by giving them an 'Illustrated Encyclopedia'. To that end, a historical theme park awaited them, with prehistory in the grounds, and the march of time in ten 'Architectural Courts' . . .
There was an eact replica of the Court of Lions in the Alhambra Court, and an authentic copy of an elaborate Moorish stalactite-honeycomb roof, in 5000 separate pieces of gelatine. this just wasn't enough.

. . .this grand design got tangled up with . . . Zoological collections, and freak shows and the Directors concern to make money. The many beautiful illustrations show greenery dripping from every projection and palm trees everywhere. There were bazaars selling everything from shawls to pianos, toys to furniture. . .Attentive visitors in search of enlightenment found themselves confronted by models of grotesque people and collections of stuffed animals, including a hippopotamus. . . One of the iguanadons was 34 feet long, big enough for twenty gentlemen to sit under the mould prepared for it and enjoy a splendid dinner, in 1853.

The palace itself contained 400 tons of glass and 4000 tons of iron. It was twice the size of the Great Exhbition hall with three stories and three vaulted transepts and could bee seen on its perch on sydenham hill from Hammersmith, some 12 miles away, if the night was clear. it sounds amazing, and somehow this is the first I've heard mention of it. It burned to the ground in1936 (there are spectacular photographs of the fire available on line), too late for Mr. Holmes, and has largely been forgotten by history. Let's hope historical fiction and period films can one day bring it back.

I could never get into [b:Our Mutual Friend, though I wanted to so badly. Bleak House struck my fancy immediately, and remains one of my all time favorites, but OMF, though the book blurb sounded right up my alley, was a slog. I out in down, hoping to pick it up again before I reached my deathbed, but this was more from sheer obstinacy than a true desire to read OMF from cover to cover. Reading Victorian London, however, I kept thinking back to it. More than BH, which takes as its target the whole of Victorian society, OMF, from it's Thames watermen to the wealthy 'dust pile' owner, all described in vivid detail by this fine history, is a novel of London itself. I think Victorian London may have filled in the pieces I need to finish OMF and enjoy it. 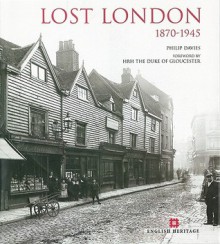