Log in with Facebook
or
Wrong email address or username
Sign up
Already on BookLikes? Log in!
Incorrect verification code
Please, check your email, the code to access your BookLikes blog was sent to you already.
Enter code:
« Back Send
back to top
Search tags: 2015-big-library-read 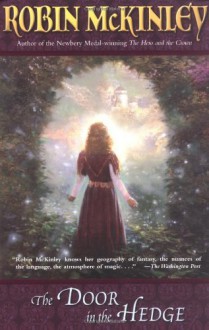 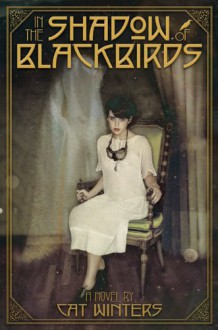 See http://biglibraryread.com for more details, to borrow these no waitlist ebooks, to join the discussion, etc.

The Door in the Hedge - Robin McKinley - synopsis: "  “The last mortal kingdom before the unmeasured sweep of Faerieland begins has at best held an uneasy truce with its unpredictable neighbor. There is nothing to show a boundary, at least on the mortal side of it; and if any ordinary human creature ever saw a faerie—or at any rate recognized one—it was never mentioned; but the existence of the boundary and of faeries beyond it is never in doubt either.” So begins “The Stolen Princess,” the first story of this collection, about the meeting between the human princess Linadel and the faerie prince Donathor. “The Princess and the Frog” concerns Rana and her unexpected alliance with a small, green, flipper-footed denizen of a pond in the palace gardens. “The Hunting of the Hind” tells of a princess who has bewitched her beloved brother, hoping to beg some magic of cure, for her brother is dying, and the last tale is a retelling of the Twelve Dancing Princesses in which an old soldier discovers, with a little help from a lavender-eyed witch, the surprising truth about where the princesses dance their shoes to tatters every night."

In the Shadow of Blackbirds - Cat Winters - synopsis:  "In 1918, the world seems on the verge of apocalypse. Americans roam the streets in gauze masks to ward off the deadly Spanish influenza, and the government ships young men to the front lines of a brutal war, creating an atmosphere of fear and confusion. Sixteen-year-old Mary Shelley Black watches as desperate mourners flock to séances and spirit photographers for comfort, but she herself has never believed in ghosts. During her bleakest moment, however, she’s forced to rethink her entire way of looking at life and death, for her first love—a boy who died in battle—returns in spirit form. But what does he want from her? Featuring haunting archival early-twentieth-century photographs, this is a tense, romantic story set in a past that is eerily like our own time." 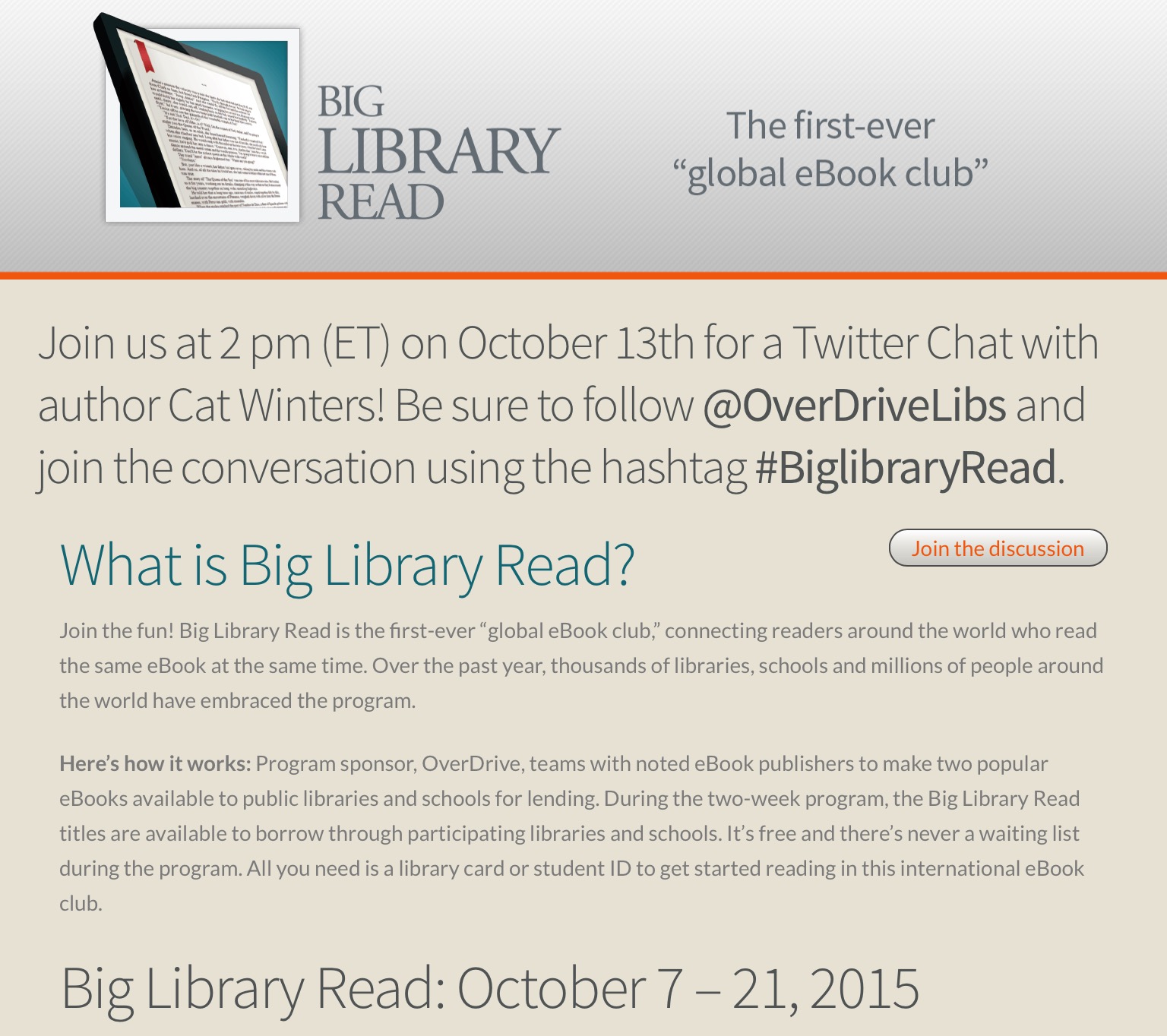 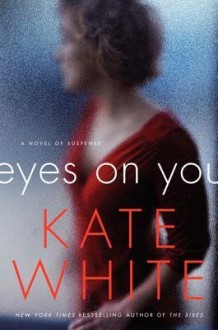 This is the 2015 "Big Library Read" where ebook and audiobook have zero waiting list to borrow free from public libraries via overdrive. Check out the program and the massive group read at http://biglibraryread.com (and if shelving on booklikes and other sites maybe add a shelf/tag saying "Big Library Read" ?)