Log in with Facebook
or
Wrong email address or username
Sign up
Already on BookLikes? Log in!
Incorrect verification code
Please, check your email, the code to access your BookLikes blog was sent to you already.
Enter code:
« Back Send
back to top
Search tags: 30-Day-Challenge 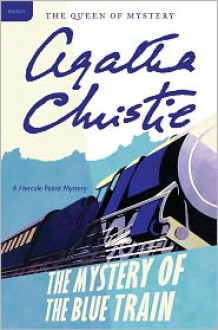 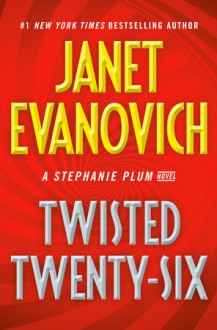 2. The Fire This Time: A New Generation Speaks on Race edited by Jesmyn Ward

3. Poppies of Iraq by Brigitte Findakly and Lewis Trondheim

4. Anchor in the Storm (Waves of Freedom #2) by Sarah Sundin

5. Why We March: Signs of Protest and Hope

6. The White Darkness by David Grann

1. When Tides Turn (Waves of Freedom #3) by Sarah Sundin

2. Candy: A Century of Panice and Pleasure by Samira Kawash

3. The Immortal Life of Henrietta Lacks by Rebecca Skloot

2. The American Plague: The Untold Story of Yellow Fever, the Epidemic that Shaped Our History by Molly Caldwell Crosby

1. The Chaperone by Laura Moriarty

2. War on Peace: The End of Diplomacy and the Decline of American Influence by Ronan Farrow

3. Heartland: A Memoir of Working Hard and Being Broke in the Richest Country on Earth by Sarah Smarsh

5. The Dead & the Gone (Last Survivors #2) by Susan Beth Pfeffer

3. The Prince and the Dressmaker by Jen Wang

4. This World We Live In (Last Survivors #3) by Susan Beth Pfeffer 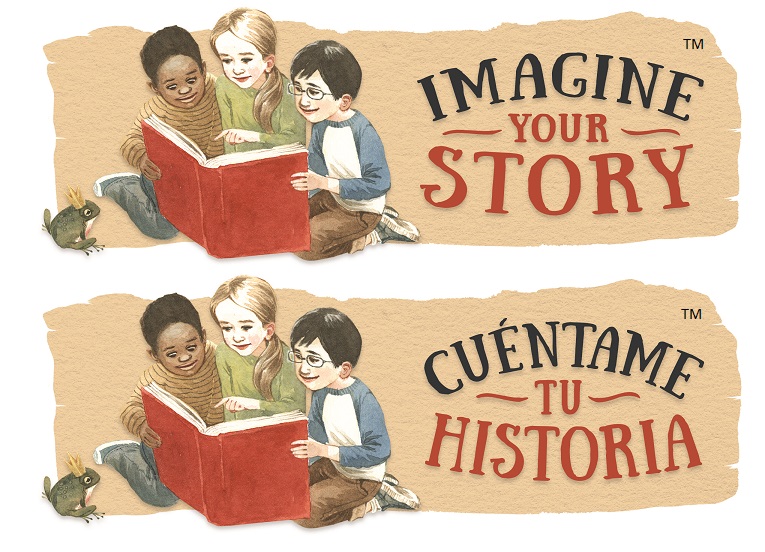 I DNF'd Beneath the Ruthless Sun by Gilbert King. It was too dense with every person who ever lived in Central Florida being mentioned and no real narrative - it was dry historical look at the event. I just couldn't get into it.

Kids picked up their third prize of the Summer Reading Program - Sophia chose Winnie the Horse Gentler #5: Unhappy Appy by Dandi Daley Mackall; Joshua picked up Who Would Win? Hammerhead Vs. Bull Shark. We borrowed some kids graphic novels and a couple of non-fiction books to fill the last two prompts for one side of the kids' version of the SRP.

Yesterday, I started One Person, No Vote by Carol Anderson and it's so good - much more readable than Ari Berman's Give Us the Ballot (although Anderson's work does reference and quote Berman's book some). I also started The Ghost Map and while the first chapter does a lot to set up the class structure of life in Victorian London, it is just started to get going. Since I finished both graphic novels that I borrowed last week, I picked up two new ones - Wonder Woman: Tempest Tossed by Laurie Halse Anderson and Leila del Duca and Under the Moon: A Catwoman Tale by Lauren Myracle and Isaac Goodhart. I have had my eye on the Catwoman one for some time, but I had no idea LHA wrote a WW graphic novel and had to read it.

Sorry no books attached - BL is being a right pain in the ass and slow as fuck.

I’m not sure I’d agree with the blurb and say this book is thrilling and I barely think it’s romance. It was unfortunately just an okay read for me. I shouldn’t say unfortunately because okay is not bad it just wasn’t amazing. Lydia’s grief is palpable and her desire to visit a world where her fiance, Freddie, still exist is understandable. The realization that reality has changed her is one of the most important points in the story and letting go of that world while difficult was also necessary. I feel like her romance with Jonah was barely a thing, especially since she spent most of the book not wanting to talk to him.