Log in with Facebook
or
Wrong email address or username
Sign up
Already on BookLikes? Log in!
Incorrect verification code
Please, check your email, the code to access your BookLikes blog was sent to you already.
Enter code:
« Back Send
back to top
Search tags: Areas 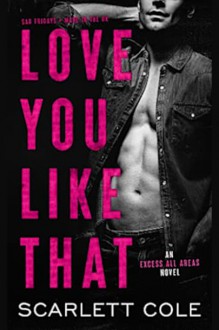 Scarlett Cole is the unsung hero of the romance genre. With unique heroines, larger than life heroes and irresistible romance, she quickly seduces the heart. Love You Like That is the equivalent of what makes her stories addictive. From sweet to sultry to funny, Zoe and Alex slowly leave their mark on the senses. He's broody. She's inspiring. Together they are captivating. 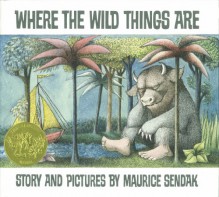 Maurice Sendak’s Where the Wild Things Are is a work of art—quite literally, because his illustrations have a lasting effect on the story and its readers. This simplistic story is great for demonstrating the differences between genres such as fantasy and realistic fiction, and could be used for creative drawing or writing projects. Scholastic places this book in the J category of guided reading, and recommends its usage in grades as early as pre-kindergarten to as high as fifth grade, depending on which content area the teacher wishes to pull from.

While it would be impossible to include ALL the play areas in Tokyo, we wanted to list some of our members' favourite play areas.

If there is a play area that you know and love, please let us know about it! Email us at coordinators@tokyomothersgroup.com

It's free for minato residents and non residents can also attend for a minimal cost.

Is a government run play center, free of charge, to Minato-ku residents. It is staffed with professional care-givers 10AM-6PM every day of the week and on public holidays.

On aoyama dori (next door to the UN University) It has a rooftop play area with little bikes, a painting/crafts area (take your own apron) music room, library, a large general play area full of different toys and activities.

At Shirokane Takanawa station. The play centre is completely free and right above the station. It's perfect for a rainy day  http://www.taplaza.org/ They also have a library of English books which you can borrow.

The whole building is part of a new development. It has a baby toy room, an art room (where they have occasional art/craft projects/classes, mostly seasonal holiday decorations, held in Japanese), a computer room, large foam block room, lunch area and library (with some children's books in English), and a large 'gym' with baby bicycles and a big ball pit. There is a Peacock supermarket right across the street from it, so you can stock up on snacks or bento before going in.

ASOBono is divided into five themed areas: “ocean”, “town”, “train station”, “forest”, and “babies-only area”.  TIckets are sold by the hour with an option to extend your time there or buy a day pass.

They are play areas run by local authorities that are free and usually for local residents. They also often do playgroups, (though in Japanese). Check with your local ward office for details of your local Jidokan.

Climbing walls, ball pool, bouncy castle, baby corner and much more. This play centre is a real treat for children but can get busy at weekends. They have various branches across Tokyo and Japan. 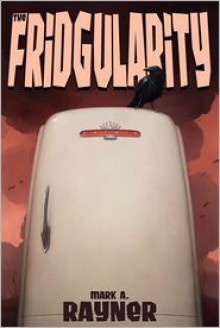 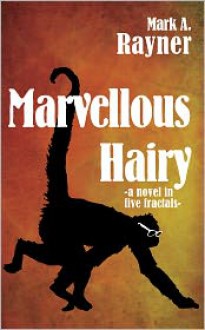 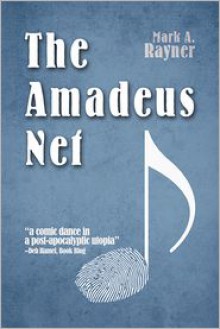 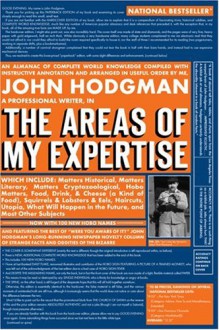 According to the semi-famous writer, fake expert and shiller of Mac products, John Hodgman — not to be confused with John Hodgeman, inventor of alligator pants — there are six essentials that “every writer must have at his command.”

John Hodgman, The Areas of My Expertise

Far be it for me to quibble with a writer of his vaunted semi-fame and success. (I hear he has his own high-speed zeppelin, and everything.)

As I have neither a zeppelin, nor a theme song, you may feel it presumptuous on my part to try and correct him in any way, but I feel he is wrong on two counts. In most respects, this is an excellent list, and though I desire a theme song, the lack of one has yet to prevent me from writing. When I have reached his level of success, I assume that a theme song will happen to me, as a matter of course. 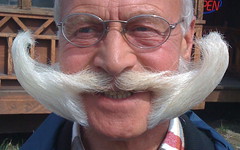 On the subject of hackneyed stationary, complete with an image of a quill, typewriter, or any other kind of writing device (I hear J. D. Salinger had a chisel and mallet on his letterhead), this is completely absurd. We’re living in a digital age. Nowadays, writers should have a website with an image of a quill, or typewriter. (Monkeys will do, but only if a significant portion of your writing is humorous in intent, if not actual fact.)

Hodgman’s list is woefully inaccurate regarding the important subject of silly hats. This is de rigueur for every writer who has any aspiration of ever being successful. I suspect he left it off his list because of his extraordinarily large cranial circumference, which makes it difficult to fit a silly hat of any kind.

Though if he is still looking for one, I believe he would do well with a fez, or perhaps a bellhop hat. (Both can be perched easily on the swollen melon of a giant-headed writer.)

I would also add that the ability to count is irrelevant.

And yes, the gent pictured above is sporting a spectacular Partial Napoleon III Imperial, with Faux Friendly Chops (using the Dreickland swoop, of course). I knew you’d get it. If your pogonography is weak, this beard identification chart may help.