Log in with Facebook
or
Wrong email address or username
Sign up
Already on BookLikes? Log in!
Incorrect verification code
Please, check your email, the code to access your BookLikes blog was sent to you already.
Enter code:
« Back Send
back to top
Search tags: Athena-Parker

Will "Athena Parker" start a new ugly green hate site to stop the "NetGalley Bullies"? Now that she has "won" her war against everyone and the world. Whatever it is exactly that she won. Maybe a cookie monster on the chamber pot? First price for doing one boo boo after the other? So excited for Athena. :)

Two jerks in love aka M.T. Dismuke is nobody´s bitch. 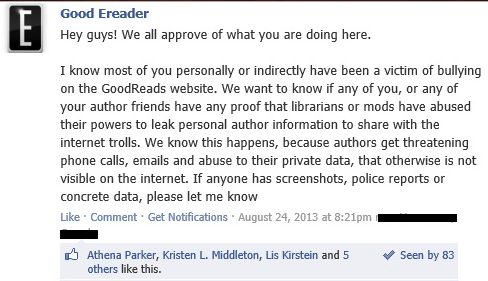 The "Off Topic" book really send the dipshits in a frenzy. Here Paula "Xenophopia Is Fun" Shene is giving the book a shout out to her ladies. 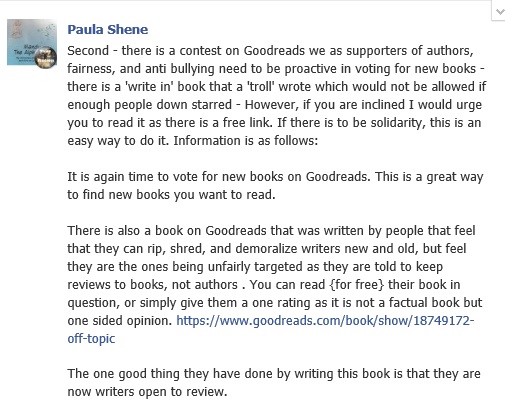 Of course any reasonable person would understand that a hundred votes don´t really make much of a difference when approximately 2 million users were voting for one book or the other. I said reasonable people, but we are dealing with Enema and Oops, and those were never the brightest stars in the universe, were they?.

Gail later did what she always does: She did the butthurt dance and threw a tamper tantrum and stormed off when the dipshits didn´t bow to her will. Enema is no Athelissa! And Jaq ´Goblin Rape´ D. Dorkins reveals one of her sock accounts, or "throwaway accounts" as she likes to call them. The lady has style. Thanks Jaq, not that nobody couldn´t figure that one out. 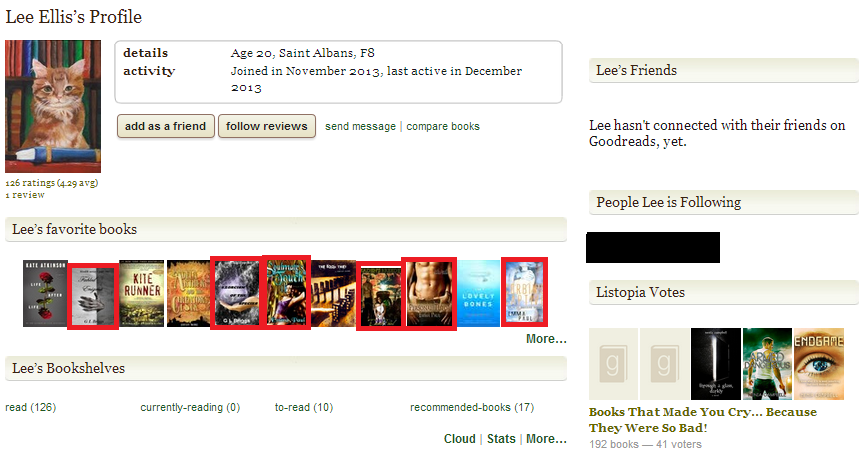 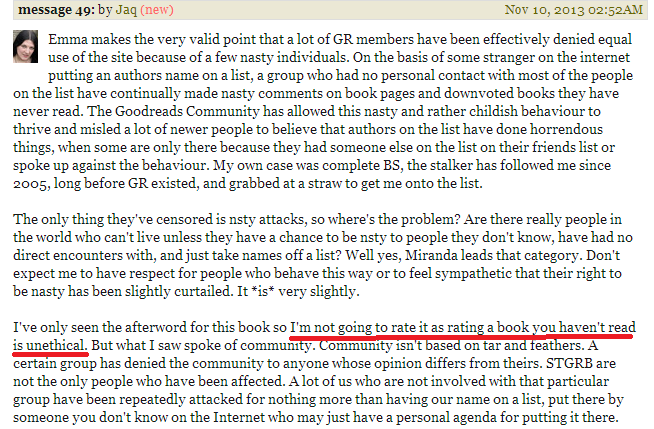 So much bullshit, so much lies!

Please note that those screenshots we are making public on the BBA Whisperer blog are in the possession of Goodreads Customer Service. Goodreads has full knowledge of STGRB´s attempt to goof around with the GR Choice Awards 2013. Also about those sock puppet accounts, the vandalization of the GR database, and other violation of GR Terms of Service.

But hey, as long as Amazon pays the bills... 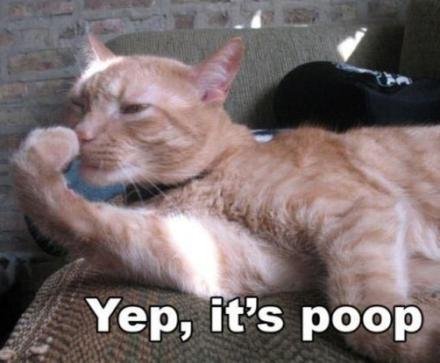