Log in with Facebook
or
Wrong email address or username
Sign up
Already on BookLikes? Log in!
Incorrect verification code
Please, check your email, the code to access your BookLikes blog was sent to you already.
Enter code:
« Back Send
back to top
Search tags: Austin-Grossman 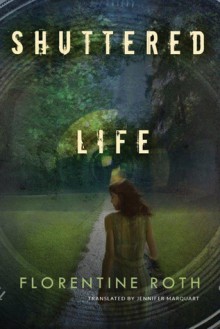 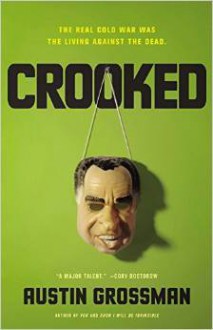 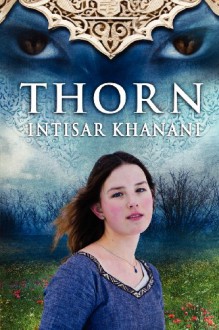 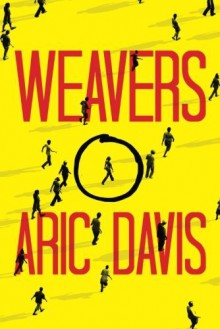 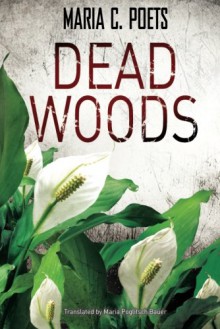 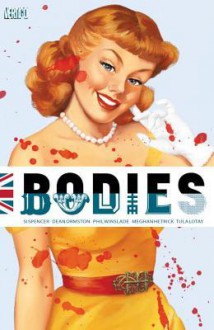 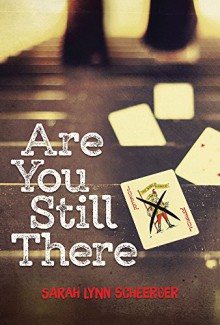 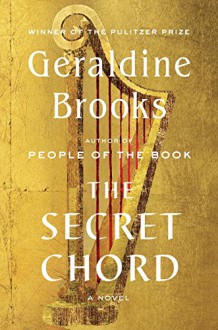 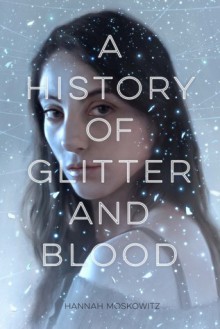 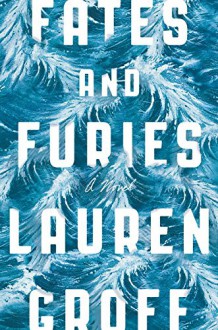 Moonlight Reader started the TBR Thursday, and I think it's a good way to a) show what new books I've got and b) confront myself with my inability to lower my TBR. In fact, since I started recording it, it has risen significantly. I get the feeling I'm doing something wrong here...

New additions everywhere. It's not a good thing the new Buzz Books arrived this week, since of course I couldn't resist checking them out and learning about all these new books, that I now will also have to read. </first world problems>

The TBR currently stands at 454. 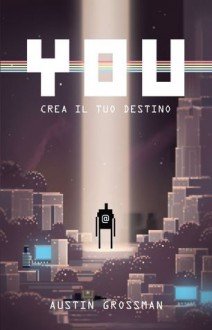 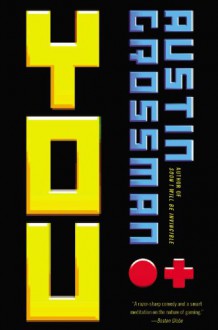 Maybe I'm too young for this novel. Born in '93, I wasn't young in the 1980ies -obviously- and therefore I might not have enjoyed this novel as much as someone who did. Because it is filled with (what I expect is) a lot of nostalgia to this early era of computer games.

Russel's live hasn't been too successful so far. He missed out on a chance to be co-founder of Black Arts, producing video games, and now he's back to beg for work. Although he hasn't really gained any more knowledge about developing games than he had in high school, he makes game design look easy. It's actually just playing around. (I don't know anything on game design or game programming myself, but I think it will be harder in real life. And I had some questions on the level of freedom people playing and NPCs had in the Black Arts games. When I remember games from the late-90ies and even ones that are a lot more modern, there never is so much choice. Instead of 20 ways to cross a river, I think you would find 3, maybe 4.)

The story itself is quite often interrupted by RPGs from the other games Black Arts created. It isn't always clear exactly when this happens and sometimes the the narrative changes into second-person addressing 'You' all the time, which is something I'm never really comfortable with. Although in general the story was quite enjoyable, I thought the many RPG parts in between (which read a bit like bad fantasy/sf stories) made the story feel too long and sometimes they were just not interesting or important enough. After a while, it became a bit boring. Overall, I think you'll probably like this if you were into gaming in the 1980ies, or really like (to read about) RPG-computer games.

It wasn't the first time in history that nerd was meeting nerd, but it was the first time for us, our cohort-the first nerds of the modern age, floppy-disk drives, game consoles, Apple IIs, and C64s-and we were different.

This was one of the most frustrating books that I have ever read. I clearly was not the target reader for this book. Quite frankly I think you would have to be a super-fan of video games or really into video game design in order to actually like this book. I don't want to be rude but I am just really glad that I have finally finished this book.

This book takes place in the late 1990's and follows Russell as he finds a job with a video game company headed by a few of his old high school friends. I say friends lightly because it seems as though Russell didn't consider them friends really. When things start to go wrong with the company's games Russell must try and find the solution before it is too late to save the company.

I found it really hard to connect with Russell or any of the other characters in this book. Russell first came off as really pathetic and then he was just consumed with the games. I liked that you got to see what happened during their high school years that lead them to be where they are now. The high school years and the time where they all went to the computer summer camp were the parts that I actually liked.

This book seemed to jump around a lot (at least when Russell wasn't playing games) and that tended to be confusing to me. It is hard to follow along when you're jumping around. I also really didn't like that when Russell is playing the games it reads as though "You" the reader are playing the games. I understand why that was done that way but it kind of just read like one of those Choose Your Own Adventure books without the freedom to actually choose your own adventure. It became just too repetitive reading: "You walked down the hall. Then you looked at the..." Actually playing a video game and reading about playing a video game are vastly different things and this book showed that.

I would not discourage anybody who loves video games from reading this but if you don't love video games this might not be the book for you.

Thanks to NetGalley and the publisher for the galley.

This is just insufferably boring right now. Russell is currently playing Solar Empires II: The Ten-Thousand-Year Sleepover and this part is written as though "You" (the reader) are playing the game. Here is a passage from this part to better show what I mean:

You are just a few titles from the exit ladder when a trap closes around you, walls that slide into place, obviously a designer-driven effect. So much for interactivity. There's no way out.

I swear this kind of reads like one of those Choose Your Own Adventure books (or at least when Russell is playing the games), except for we can't choose anything in this book. This book was clearly meant for hardcore gamers or designers because I can barely get through this. I am probably going to take this off of my 'mystery' shelf because even though there is a mystery in this I wouldn't consider this a mystery book at all (mostly just fantasy/sci-fi).

I am really hoping that I finish this today because I just want to be done with this book.