Log in with Facebook
or
Wrong email address or username
Sign up
Already on BookLikes? Log in!
Incorrect verification code
Please, check your email, the code to access your BookLikes blog was sent to you already.
Enter code:
« Back Send
back to top
Search tags: Bibliodaze 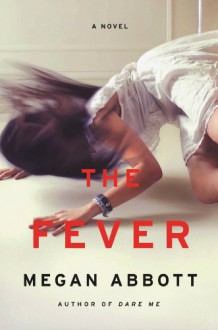 "...a gripping read imbued with complexities and sympathy for its characters who are all as much a danger to one another as the illness that seems to be taking them all down. It’s never anything less than gripping, even as the narrative takes a while to become comfortable with switching between three points of view, and while it’s not as great as the sum of its parts, those parts are worth your time." 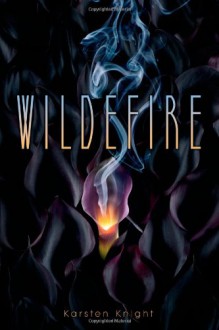 Several people recommended Karsten Knight’s Wildefire to me because I’m Polynesian, Tongan, and this is one of the only YA novel featuring a Polynesian lead that they knew about. The concept is promising, a Polynesian female lead with the powers of a goddess. Unfortunately, Wildefire not only doesn’t deliver on that promise, it so woefully misrepresents Polynesian culture and women in general, I found it offensive.

Read the Full Review on Bibliodaze. 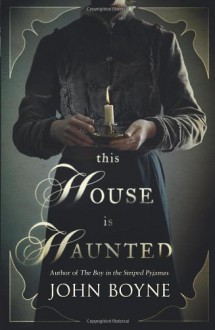 A nice read that could have been a great one if the author had put more effort in it. 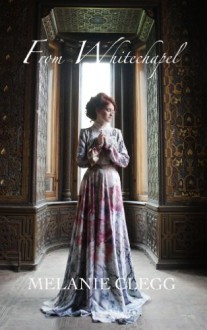 You know how I hate almost all the Jack the Ripper fiction I read?

I really enjoyed this one. Read why on Bibliodaze I was first made aware of this book by a review by Ridley at Love in the Margins. What struck me most about her review was that she found the dialog realistic and the author’s voice memorable. Those are things that appeal to me as a reader, so I almost immediately snapped this book up. I do not regret it.

Originally serialized and now available as a bundle featuring all six novellas, Sharing Space is a low key romance. Chloe and Patrick’s love story resonates because its high and low points are relatable. It could be boring, but it’s not. The writing style makes it easy to care about Chloe and Patrick individually and as a couple. The story is told in the first person from both their points of view and their unique voices are established quickly through internal dialog and the way they speak. So I was along for the ride with Chloe and Patrick from their first meeting. I just loved the way they spoke to each other. As friends and later lovers, they made each other laugh, think and cry. In good times and bad they stood by each other. Whenever they fought, I found myself begging two fictional characters to work things out. It was also really hard to pick a side in any conflict, which is what so often happens in real life.

Both Chloe and Patrick are surrounded by loving families and friends. Patrick comes from a close knit Irish family and has six brothers and sisters. He also has two close childhood friends, Paul and Max. Chloe’s circle of friends and family is much smaller but no less close. She turns to her cousin Crystal for advice and her best friend Myra keeps her sane at work. All these characters do not simply function as a Greek chorus that comments on the status of Chloe and Patrick’s relationship. Almost all of them have their own arc, their own journey. No character, down to Chloe’s precocious niece, feels flat. I actually found myself wanting more from the side stories. I was particularly interested in Crystal welcoming the father of her daughter back into her life much to Chloe’s chagrin and Paul’s struggles with coming out to his friends and family.

All of this is not to say that the side characters do not affect the central romance. Two of the biggest conflicts in the book arise because Patrick’s mother and Myra loudly disapprove of the interracial relationship for very different reasons. Chloe and Patrick’s whirlwind romance does not exist in a vacuum.

I only felt pulled out of the story a few times. There’s a plot surrounding Patrick’s youngest sister Charlotte and a suspected drug problem. The way it is resolved felt over the top and abrupt to me. I also felt that the ending was a little too neat and tidy. The book handled the real conflicts that can arise in a relationship, particularly an interracial relationship, so deftly, the few stumbles really stood out. However, these problems did not keep me from enjoying the book as a whole. I recommend Sharing Space to anyone who loves sweet and sexy contemporary romance novels.