Log in with Facebook
or
Wrong email address or username
Sign up
Already on BookLikes? Log in!
Incorrect verification code
Please, check your email, the code to access your BookLikes blog was sent to you already.
Enter code:
« Back Send
back to top
Search tags: Book-Cover-Reveal 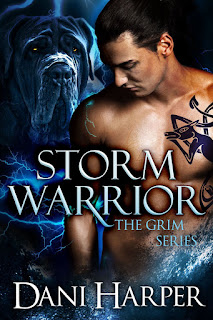 
Enslaved for millennia by the masters of the Welsh faery realm, the fierce Celtic warrior Rhys is doomed to wander the earth forever. But when a brave beauty unwittingly breaks the enchantment, he is drawn into a strange new world…and an all-consuming desire.
Sensible Morgan doesn’t believe in magic—until a mysterious being saves her from a fate worse than death, and life as she knows it changes forever. Now the man of her dreams has become flesh and blood, igniting a spark in Morgan’s soul which science cannot explain. But even a love that transcends time may not be strong enough to withstand the power of an ancient curse. 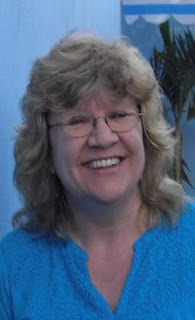 Dani Harper is a newspaper editor turned paranormal author. There isn’t anything she likes better than exploring the supernatural — unless it’s writing Sizzling and suspenseful romance. Of course, all of her stories have at least one foot in the netherworld.

The first book in Dani's hot shapeshifter series, CHANGELING MOON was chosen as a 2012 RITA Award Finalist in the Paranormal Romance Category by Romance Writers of America. 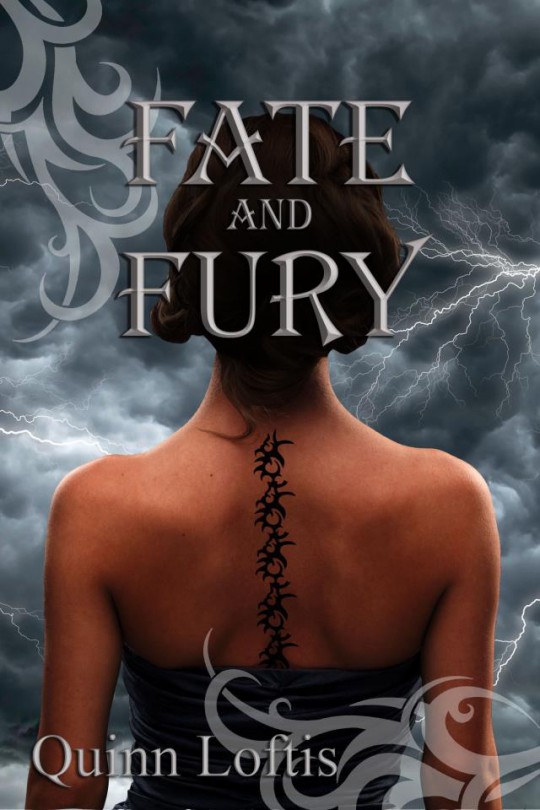