Log in with Facebook
or
Wrong email address or username
Sign up
Already on BookLikes? Log in!
Incorrect verification code
Please, check your email, the code to access your BookLikes blog was sent to you already.
Enter code:
« Back Send
back to top
Search tags: Brandon-Shire 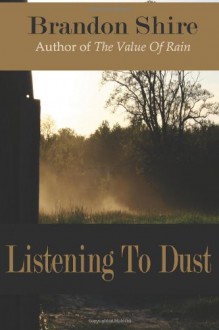 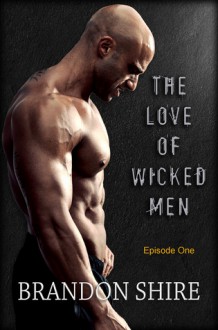 1.5 stars, mainly due to the fact that I had no idea what was going on.

It started off fairly normal but I quickly lost track of the plot, with the lawyer-y guy picking up prostitutes and sleeping with most things male. I had no idea if that was part of his investigation or he just liked to get laid.

Then the other guy and his following said lawyer. I was really confused by that bit. Wasn't he supposed to be a criminal? He wasn't acting criminal-y at all. And then that bit at the end just really confused me.

I was completely stumped. I don't know if I missed bits--huge chunks of this short story!!--or it just didn't sink in, what was happening, but it's fair to say I had absolutely no idea.

I won't be continuing this serial.

A twisted story in episodes that I know I am going to love! This first episode introduced us to the main players. Jack, an ex-con who is not what he seems, and Sid, a lawyer who is working on the biggest case of his life, not realizing what he is getting himself into. I can't wait to see where this story leads!
Like Reblog Comment 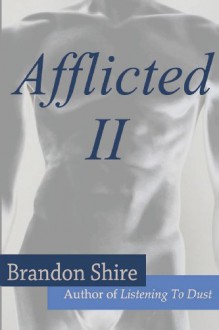 This was a great follow-up to [b:Afflicted|15927486|Afflicted (Afflicted, #1)|Brandon Shire|https://d.gr-assets.com/books/1346380275s/15927486.jpg|21678151]. Dillon has left the escort business behind and started a new life with Hunter. But their new happiness is short-lived because Dillon's past with his family and Hunter's lingering insecurities threaten what they have built. These two are hot together! And so sweet. I love how they work together. I don't know why I waited so long to read the sequel!
Like Reblog Comment
show activity (+) 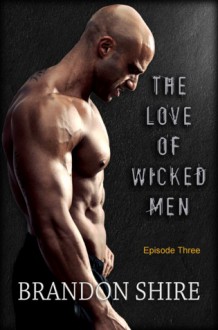