Log in with Facebook
or
Wrong email address or username
Sign up
Already on BookLikes? Log in!
Incorrect verification code
Please, check your email, the code to access your BookLikes blog was sent to you already.
Enter code:
« Back Send
back to top
Search tags: Charlotte-Stein 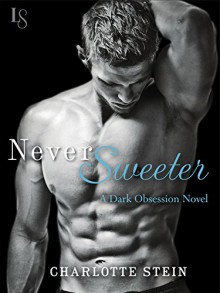 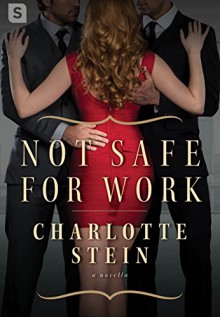 'Not Safe for Work' by Charlotte Stein is the story of Hartford, Abel and Amy.
Please note that this Novella was once originally published in the"Filthy & Rich" box set.
Amy is Hartford personal assistant and with that there has only been business between them. Hartford I would say is a hard, straitlaced kind of guy. Amy is to meet Abel to show him around the work area. Abel is totally different from Hartford in that he is carefree, outgoing and a rule breaker. Abel and Amy have a instant attraction but we find that Hartford is jealous and makes a hasty decision about Amy in the workplace. But we slowly see these three people coming together into a very hot relationship.
"My honest review is for a special copy I voluntarily read."
https://www.amazon.com/gp/profile/A2HX0B5ELOPP5Z?ie=UTF8&ref_=sv_ys_3
https://www.goodreads.com/user/show/1831318-sissy-s-romance-book-review-for-you
https://twitter.com/soapsrus68
https://www.facebook.com/RomanceBookReview
http://sissymaereads.blogspot.com/
http://booklikes.com/blog
https://romancebookreviewforyou.wordpress.com/
https://www.tumblr.com/blog/romancebookreviewforyoublog 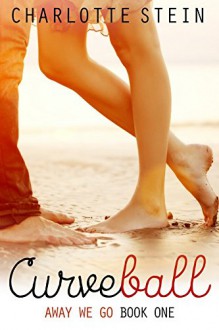 Curveball: Away We Go, Book One by Charlotte Stein

When Judy Myers is offered a relaxing vacation to get away from her latest heartbreak, she can’t say no. A cruise on her brother’s yacht sounds like heaven...until she realizes her brother’s best friend has been invited along for the ride.

Steven Stark is big, he’s loud, and he’s obviously not interested in the plump, plain little sister he used to tease unmercifully. In fact, he’s still quite happy to tease her – until she turns the tables on him. Now, Steven can’t seem to keep his thoughts, or his hands, to himself. And worse, Judy’s not sure she can resist the attraction she’s kept buried for so many years.

Being trapped on a boat isn’t the best place to be, when you’re suddenly thrown a hunky curveball. 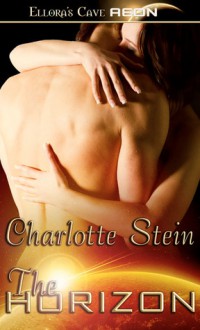 When Quade swoops in to save his archenemy, Sol, from bloodthirsty Cybers, he doesn’t expect to find himself almost torn apart, terrified beyond imagining and even worse—declaring his love for her.Now they’re trapped on Sol’s spaceship, both half-insane due to the Cybers pumping them full of some lust drug. If they can’t get a hold of themselves quickly, they’re going to be doing some pretty dirty things.But surprisingly, Sol doesn’t seem to mind that newfound feelings are bursting out all over—especially when said feelings pave the way for wild and constant sex with her former enemy.

Oh, the the smart mouthed sexy fun. And this is all true. It is also pretty dark. Good dark.

The hero and heroine are driven to each other.

The world could have been more developed to my taste but I would visit again. 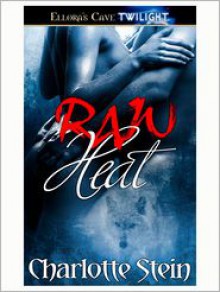 Serena has spent her entire life in the underground, hiding with the rest of humanity from the werewolf plague above. Then she begins taking care of Connor—a werewolf the humans have captured to experiment on, in the hopes of uncovering a cure—and finds her entire belief system shaken.Connor isn’t a vicious animal, hell-bent on the destruction of the human race. He’s kind, thoughtful, and above all—absolutely delicious. The feelings he’s starting to inspire are sending Serena out of control…lewd, filthy, glorious feelings, which could cost her job as a nurse. Not to mention her life.Lust and love between a wolf and a human are strictly forbidden. But for Connor, Serena may be willing to break all the rules…

Well, that was dark. This is a grim world where pretty much everyone is awful.

I longed for Connor's point of view as we are so locked into the heroine's and it would have made the world richer (as he knows more than she does).