Log in with Facebook
or
Wrong email address or username
Sign up
Already on BookLikes? Log in!
Incorrect verification code
Please, check your email, the code to access your BookLikes blog was sent to you already.
Enter code:
« Back Send
back to top
Search tags: Daniel-H-Wilson 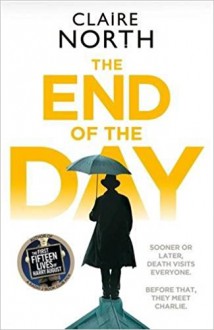 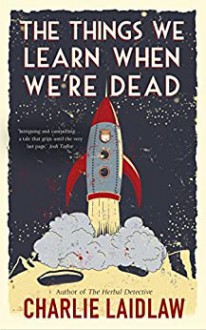 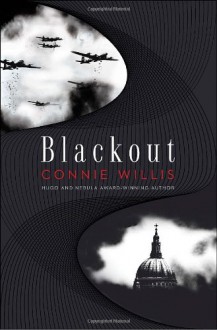 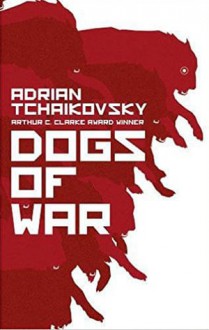 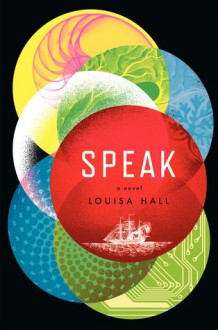 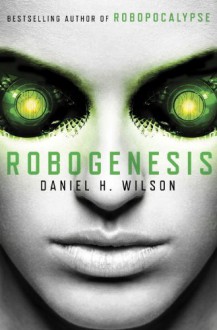 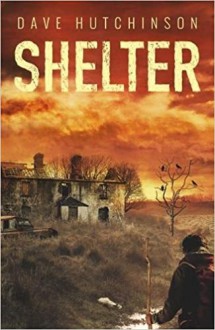 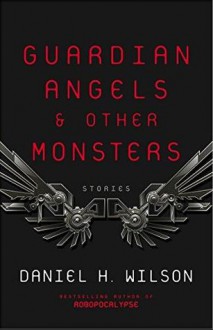 "From the New York Times bestselling author of Robopocalypse comes a fascinating and fantastic collection that explores complex emotional and intellectual landscapes at the intersection of artificial intelligence and human life. A VINTAGE BOOKS ORIGINAL.

In "All Kinds of Proof," a down-and-out drunk makes the unlikeliest of friends when he is hired to train a mail-carrying robot; in "Blood Memory," a mother confronts the dangerous reality that her daughter will never assimilate in this world after she was the first child born through a teleportation device; in "The Blue Afternoon That Lasted Forever," a physicist rushes home to be with his daughter after he hears reports of an atmospheric anomaly which he knows to be a sign of the end of the earth; in "Miss Gloria," a robot comes back to life in many different forms in a quest to save a young girl. Guardian Angels and Other Monsters displays the depth and breadth of Daniel H. Wilson's vision and examines how artificial intelligence both saves and destroys humanity. "

This is a compilation of 14 short science-fiction stories.  I found this collection to make for enjoyable reading, though some stories I enjoyed more than others.  This collection deals mostly with the human side, rather than the science side, of whatever subject the author was writing about at the time.  Some stories were thought provoking, others rather creepy.  The writing was beautiful.

NOTE:  I received a copy of this book from NetGalley.  This review is my honest opinion of the book. 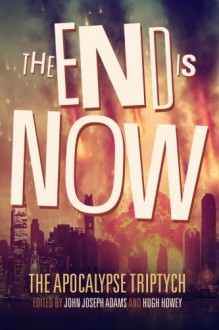 Anthology. I'm going to reach each author's work in this triptych. Starting with Volume 1, then Volume 2 and lastly Volume 3. I'm hoping that each story will give an extension of the beginning story.

3.85 stars average. A lot of really great stories in this anthology

1. Herd Immunity by Tananarive Due. Did she know what would happen? 5 stars

2. The Sixth Day at Deer Camp by Scott Sigler. The friends find out the survivors are much more than they thought. Good story. 4 stars.

3. Goodnight Stars by Annie Bellet. Trying to get home while everything is falling apart. They receive a sad message that is really appreciated. 4 stars.

4. Rock Manning Can't Hear You by Charlie Jane Anders. Some sort of bomb goes off after Rock & Sally make another Harold Lloyd-ish movie. Now the world has to somehow move on. Enjoyed this story. 4 stars

5. Fruiting Bodies by Seanan McGuire. The mold is growing and now someone else close to the protagonist succumbs. Still the reactions seem muted. 2-1/2 stars

6. Black Monday by Sarah Langan. A group of scientists try desperately to make cyborgs they can send to the surface to help people survive below with awful consequences. 4 stars.

7. Angels of the Apocalypse by Nancy Kress. A woman helps her sister and the ones like her even though she doesn't understand what makes them tick. Another good one. 4 stars.

8. Agent Isolated by David Wellington. The man from the last story escapes, he tries to save people, then just a couple of people, but nothing works. Really sad story. 4 stars

9. The Gods Will Not be Slain by Ken Liu. Chaos, then some lessening, then a potential for another acceleration. Another good story. 4 stars

10. You've Never Seen Everything by Elizabeth Bear. A woman walks through hell to get home and finds out they've moved on. Really ending. 4 stars.

11. Bring them Down by Ben H. Winters. The power takes over after they felt things had changed. Another good, confusing story. I hope the 3rd story explains everything. 4 stars

12. Twilight of the Music Machines by Megan Arkenberg. It's like I started a book in the middle. I just don't understand. 2-1/2 stars

13. Sunset Hollow by Jonathan Maberry. So most of these stories are a continuation in some way from book one, to book two and then book three. Story one was about an asteroid. This one is about zombies. I get that the author wants the story to read as frantic thoughts but it's a lot of repeat phrases, sometimes with one word different. Drove me crazy. 2 stars.

14. Penance by Jake Kerr. One of the lottery workers finally feels like he's helping someone. Great story. 5 stars

16. Dancing with Batgirl in the Land of Nod by Will McIntosh. As the disease spreads, some people try to clear their conscious before they are unable to speak. 3-1/2 stars.

17. By the Hair of the Moon by Jamie Ford. A survivor in an opium den tries to find a way to escape what's happening. Good story. 3-1/2 stars

18. To Wrestle Not Against Flesh and Blood by Desirina Boskovich. Waiting for the next phase, they learned they were tricked and then turn on each other. A very sad ending. 4 stars.

19. In the Mountain by Hugh Howey. The start of the Founders and their realization of how long they really have in there and how many can make it. 4 stars.

20. Dear John by Robin Wasserman. Wow, just wonderful story. One of the survivors writes goodbye letters to her lovers and tries to figure out what she wants next. Really good! 5 stars 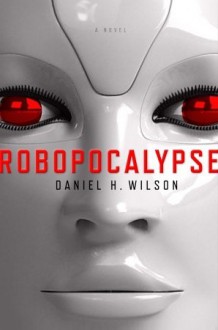 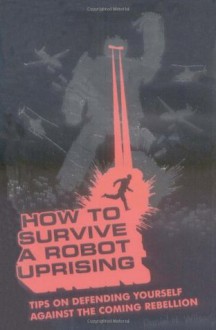 I was expecting something slightly more funny and less serious, but How to Survive a Robot Uprising tackles the upcoming robot-apocalypse describing different types of robots that will bring our demise. It is easily portable and fits in a pocket, gives tips about escaping a smart house and if anything, made me aware of all the possible thing that can kill me.

Quick read, not as funny as I expected it to be though, and I'm afraid that in the event of a robot-apocalypse most of the information might be out-dated.