Log in with Facebook
or
Wrong email address or username
Sign up
Already on BookLikes? Log in!
Incorrect verification code
Please, check your email, the code to access your BookLikes blog was sent to you already.
Enter code:
« Back Send
back to top
Search tags: Daniel-Jose-Older 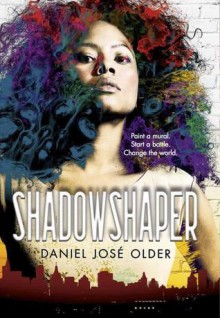 I read this for the Fear Street square.

The thing about this book is while it is very much stock urban fantasy and sometimes a bit too heavy on dialogue, the world building and characters are great.  We also do not have the heroine as the only girl who can do anything. 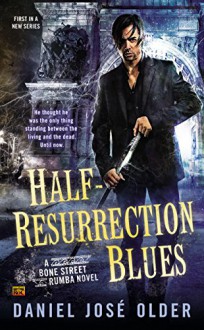 This wasn't a bad book at all. I like the author's writing style, and I love the diversity of the cast of characters. Had it not been for a few things, I'd have likely rated this a 3 or a 3.5 star read.

1. I mentioned this in an earlier update, but I feel somewhat like I was dropped in the middle of the story. Like my copy of the book was missing the beginning section or something. There was really no introduction to the world.

2. The ending felt very rushed. There was this climactic battle that the story had been building up to, and then it was just...over. So quickly.

3. Carlos - the main character. I didn't really care for him all that much. It mainly had to do with something else I alluded to in a previous update...

and that's the fact that early in the book Carlos kills another Inbetweener named Trevor. Trevor, as he's dying, gives Carlos a picture of his sister, Sasha, and asks him to protect her. While this is happening Carlos is busy falling in lust with Sasha just by looking at the picture. He proceeds to hunt her down in a very stalkerish way. The two begin a sexual relationship, without Sasha knowing that Carlos is the one who killed her brother. This brings up all kinds of consent issues and just really squicked me out. There comes a point later in the story where she (non-lethally) stabs him after she finds out. My immediate reaction? "Good."

4. What female characters there were, were not very developed.

I really enjoyed a lot of the characters: Riley, Baba Eddie and his boyfriend, Russell, and Mama Esther. I'd rather the book focused more on any of them.

All that being said, I would probably try another book by this author at a later time. 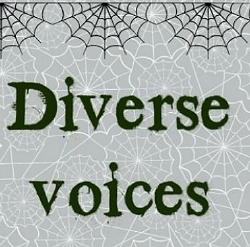