Log in with Facebook
or
Wrong email address or username
Sign up
Already on BookLikes? Log in!
Incorrect verification code
Please, check your email, the code to access your BookLikes blog was sent to you already.
Enter code:
« Back Send
back to top
Search tags: Diversity-on-the-Shelf-2015 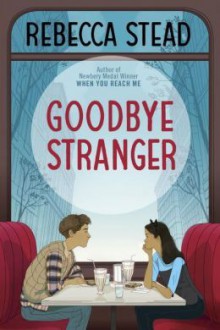 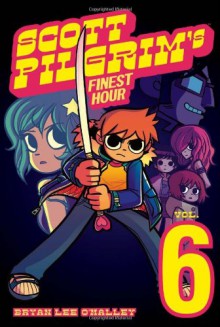 I only remember reading this series once but apparently I reread it two years ago? Huh. I related to the characters a lot more on this reread. I'm not sure what that says about me.

I think every time I read the series I think I'll never read it again but here I am on my second reread so never say never. It's a light series. Very easy to read. Definitely not perfect, but O'Malley is only getting better as he writes, so that's good. 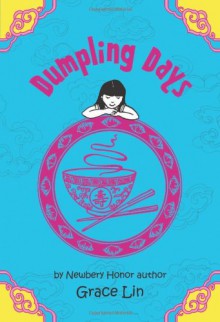 I enjoyed this book, just not as much as the other two in the series.

Grace Lin has a gift for descriptive writing (eg describing eating spicy food as feeling as if the character had "sneezed the sun").

There were a few things in the book that I found strange though.* Mainly the fact that Pacy mishears her cousins names and then continues to call them by the misheard names rather than their actual names throughout the book.

There's also a bit about a Japanese toilet and a Japanese camera that feels slightly weird to me though I can't quite say exactly why.

The rest of the story is really interesting: the culture shock, the diaspora feelings, the descriptions of Taiwan, and the food. Reading this book made me so hungry.** I hope this isn't the last Pacy Lin book, but if it is, it offers a pretty satisfying conclusion to Pacy's story.

*Also how had Pacy never had dim sum before her visit to Taiwan? How?

**If I could only eat one food for the rest of my life it would be dumplings... as long as burritos count as dumplings.

ETA: Lin title drops a book by Rumer Godden. I got about two pages into one of Godden's books (Fu Dog... not the one mentioned in Dumpling Days) before I had to quit (she described one of the characters as having slant eyes and yellow skin... I don't have direct quotes, but it was pretty racist because I quit reading IMMEDIATELY). Not sure if this is a chronic problem with Godden or one of those things that you chalk up to the fact that everyone was more openly racist in the past. But just a warning in case anyone finds out that's a real book and wants to check it out. Be on guard while reading it. 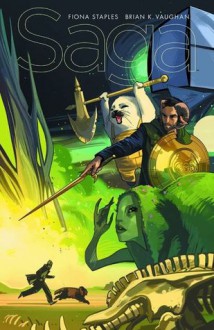 Continues to live up to the hype and be a page-turning story.

This volume is graphic and complex. Full of plot twists and tantalizing hints at what’s to come. And of course it looks gorgeous as always. 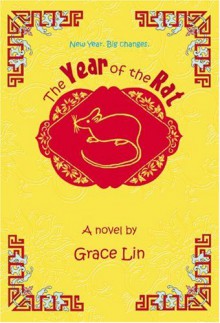 I really enjoyed The Year of the Dog, and The Year of the Rat is a great sequel. Grace Lin’s books remind me of the Yang family series: true-to-life observations about what it is to be an Asian kid growing up in America. More on the nose than some other books, but also some really subtle writing (most of the plot line with Dun-Wei felt really natural and normal to me).

I wish Pacy read more books by other Asian authors. The story is pretty timeless, but even if it’s supposed to be a representation of the author’s life and set in a time when she was growing up there are MG/Kid lit Asian authors she could name drop. Bette Bao Lord at the very least. This bothered me in The Year of the Book series also. I love when kids in books are readers, but usually the titles mentioned are classic kids lit by white authors. Where are all the authors of color in these Asian kids’ fictional worlds???