Log in with Facebook
or
Wrong email address or username
Sign up
Already on BookLikes? Log in!
Incorrect verification code
Please, check your email, the code to access your BookLikes blog was sent to you already.
Enter code:
« Back Send
back to top
Search tags: Indie-Writer

I hinted at an upcoming announcement in my newsletter yesterday. Well, as it turns out, we didn't have long to wait! 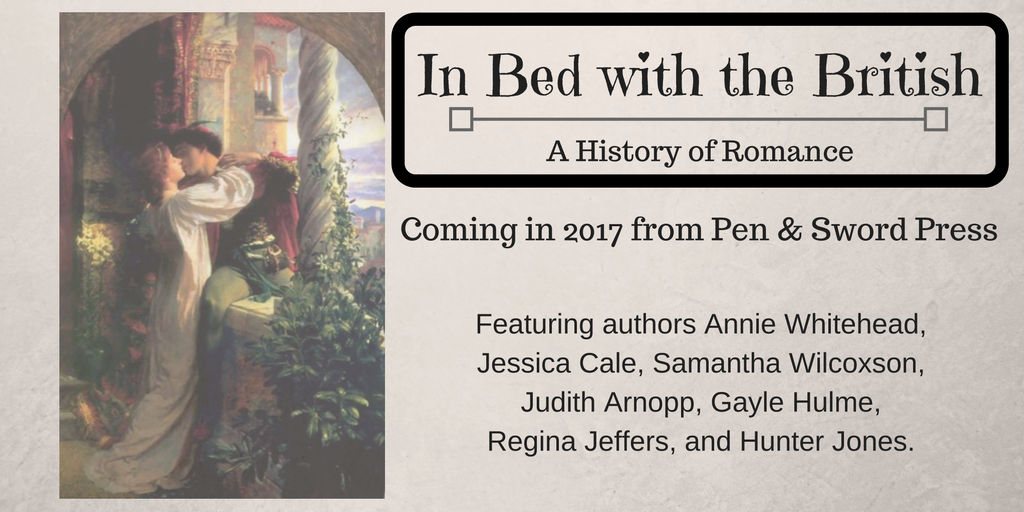 My latest newsletter full of bookish and historical nerdery!

If you don't read the entire thing, at least know that today is the last day of a Goodreads giveaway for Faithful Traitor. I would love it if one of you guys won!

I've opened an online book store to make it easier for readers to order signed copies of my books for Christmas. Also, a reminder that when you order a paperback through Amazon, you get an ebook copy for 99c. One for you, one for them. Please consider supporting entrepreneurship and independent writing this Christmas. Thanks for all the ways you have helped and supported me through my writing journey!

If you are still on Goodreads....and if you're interested in reading one of my books as part of a group....Plantagenet Princess, Tudor Queen is the September selection for Tudor History Lovers! I enjoy the story of an unsung hero (or heroine), and few people fit that bill better than Jane Seymour. Known chiefly for being the wife that managed to bear Henry VIII a son, I was intrigued to discover how an author would give us a more expansive picture of this quiet queen.

In addition to her short reign, Jane was and continues to be overshadowed by her scandalous predecessor. How exactly Jane felt about Anne Boleyn is not really known, but this novel dealt with their relationship in a believable way. Jane served her cousin Anne as lady in waiting after watching her displace Henry's first queen, Catherine of Aragon. There is little love lost between the women, yet Jane still feels a proper amount of guilt over the harsh way Anne is removed from the picture.

Jane is dutiful and submissive, the antithesis of Anne, which Henry craves deeply after the wearying years of chasing and coping with his second wife. Eager to gain any husband at all, Jane is shocked to discover that the king is drawn to her quiet piety (though one must question the piety of one who sets out to steal another's husband upon learning that he may be tempted). Their romance is slow and chaste, again in direct contrast of Henry's lust-driven courtship of Anne.

In order to see both sides of Henry VIII, the author splits scenes between Jane's point of view and that of Thomas Cromwell. With Jane, we see Henry's softer side, his desire for peace and devotion, and his need for a dependable wife like Jane. From Cromwell, we see a man who quickly turns on friend or spouse as soon as they have displeased him and the extent to which Henry is willing to go to rid himself of one he has grown tired of. Both Jane and Cromwell are portrayed in a believable way that demonstrates their strengths and weaknesses. No one in this story is all good or pure evil.

Important historical facts and events are woven seamlessly into this novel as testament to the author's tireless historical research and desire to create a story that is as realistic as possible while shedding light on an often overlooked queen of England. I look forward to reading the rest of Wertman's planned Seymour trilogy.