Log in with Facebook
or
Wrong email address or username
Sign up
Already on BookLikes? Log in!
Incorrect verification code
Please, check your email, the code to access your BookLikes blog was sent to you already.
Enter code:
« Back Send
back to top
Search tags: Loki 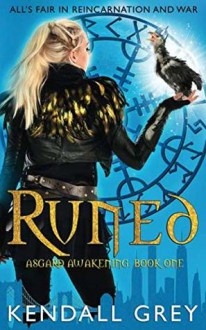 When Loki wakes up naked and encased in ice, the last thing he remembers is Ragnarok. Much has happened since then, because his body is now that of a mortal human woman, he no longer has any of the runes that gave him his powers, and Huginn, one of Odin's ravens, is a ragged chicken. (I will be using male pronouns throughout this review because Loki indicates multiple times throughout the book that he still thinks of himself as a man, right down to his choice of which public bathroom to enter. Speaking of which, content warning: there's some brief transphobia in that scene.)

The person who finds him and takes care of him is Gunnar Magnusson, an archeology grad student who's due to fly back to the US soon. Gunnar doesn't believe that Loki is really a god and is concerned about leaving this obviously confused person behind, but Loki turns out to be pretty resourceful. The end result is a road trip with Loki, Gunnar, Gunnar's rich stoner friend, and Huginn the chicken.

This was one of my Book Bonanza purchases. I don't think I originally intended to buy any of Grey's books, but she was part of one of the panels I attended, "The Outliers," and my ears perked up when she mentioned her "Loki returns in the body of a human woman" series. Then came several whirlwind hours of walking around, buying books, and getting autographs. I almost forgot that I wanted to visit her table and, thankfully, remembered just in time. I spent the last of the cash I brought with me on this book.

Loki's complete lack of knowledge about modern times and, in the beginning at least, modern languages made for a bit of a rough start, but I liked Loki's "voice" and Gunnar seemed like a nice guy. Then Gunnar left for his flight and the story abruptly shifted into high gear. Loki accomplished a lot in a very short amount of time, and he and Huginn were lucky they didn't end up dead.

Loki was generally a fabulous train-wreck, and I enjoyed finding out what he was going to do next. Freddie, Gunnar's rich stoner friend, didn't particularly appeal to me but still worked well as part of Loki's little group - I could believe that he'd follow someone like Loki, if only for the entertainment factor, and his money and car came in handy. Gunnar was a bit more difficult. I liked him, but I had a hard time believing that a responsible guy like him would do all the things he did, particularly near the end of the book. The only way I could even vaguely get him to gel as a real character rather than a convenient plot device was to view him as the sort of person who tended to be a passive follower, prone to ending up in the orbit of wild people like Freddie and Loki.

Anyway, I'm looking forward to the next book and am hoping that the revelation at the end of this one doesn't result in some personal growth backsliding on Loki's part. Also, here's hoping that Loki doesn't try to ditch Gunnar for stupid reasons, that Gunnar gets more of a chance to shine, that Muninn gets a speaking role, and that Grey doesn't insert a love triangle into the series. Considering Loki's reaction to Darryl Donovan and my suspicions about his identity, I have a feeling that I'm not going to get my wish on that last one, unfortunately. 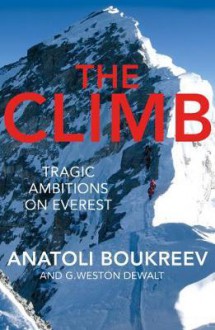 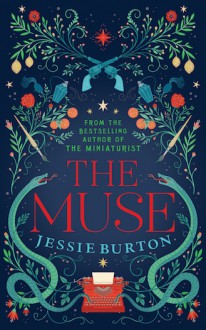 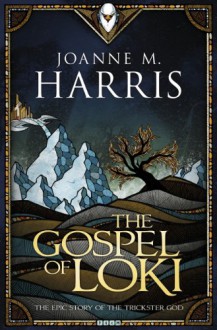 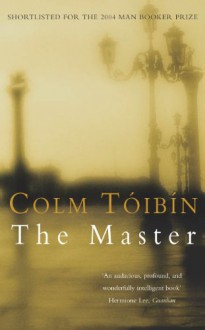 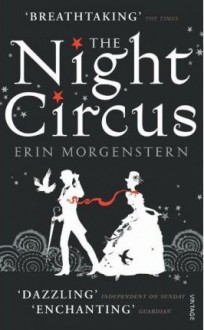 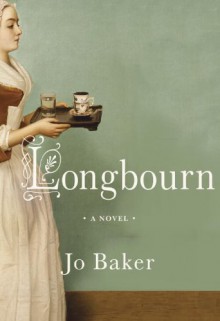 It´s finally friday and I don´t have any plans for this weekend besides reading. Which is my favorite kind of weekend, tbh.

BT and I are doing a buddy read of Anatoli Boukreev´s "The Climb" and I´m so excited to get started on a non fiction read. I just love a good mountaineering story and I hope this is going to be a good one. I certainly look forward to the transcript of the Mountain Madness Everest debriefing, which is at the back of the book.

And I got some new books over the last couple of weeks and who am I kidding, I want to read them all. So I thought I would let you decide what book I should pick up next after having finished "The Climb" and Pratchetts "Pyramids".

So here is the poll, which I will keep open until I have finished all my ongoing reads:

What should I read next?
Free Online Quiz Maker
I´m waiting with bated breath whether or not the poll is working (ETA: it´s working). So feel free to vote and have a lovely weekend everyone.
poll Weekend Reads
Like Reblog Comment
show activity (+) 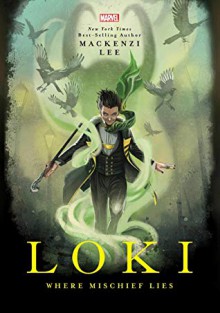 So it is based on the Mavel movie Loki. Fine. It is Loki who is going to find out more about himself.

Loki in this story is not sure if he want to get Odin approval. But Odin is not really the modern fatherly kind.

Thor is dumb but still loyal.

So who is going to be friend with? Another with like him.

So he was sent to London as a punishment. He didn't like it but has no choice.

In the meantime, he found out about magical murders and who did it.

But what he is going to do with this information? He want to prove to his father that he is good and could be king, as much as as his brother Thor.

Did he? He really didn't do much. Still, it is an okay read and sort of keep to his character.

Reading this for Darkest London square.

A young Loki story when he is still a prince and learning how to work with magic.

Ordin mistrust of magic is well known. So he is being training together with his brother who is bigger and stronger than he is.

Loki and Thor made a mistake during a diplomatic appointment. Thor was kept home while Loki was sent to Midgard, London.

The Earth environment does not have a lot of magic. So it is not a nice place for Loki as he couldn't use his magical strength to get him out of trouble,

Interesting read so far. Reading this for Darkest London square.

While Loki: Where Mischief Lies starts and ends in Asgard, the majority of the story takes place in London where Loki is sent to investigate a series of magical murders. It's not much of a mystery as it's pretty obvious before he even leaves who is murdering the people, but Loki solves it halfway through the book and more of the story is spent on him figuring out what he is going to do about everything. However, there's plenty of supernatural stuff in it since the main character is a god and magic is used throughout the book. I'm using this for the Darkest London square. It would have also worked for the Cryptozoologist, Deadlands, and Spellbound squares. 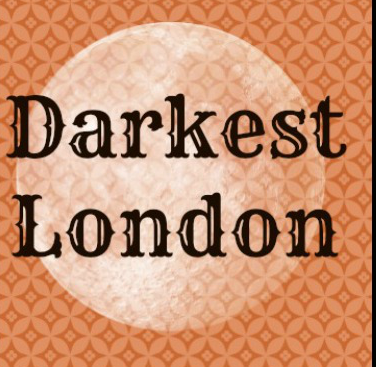