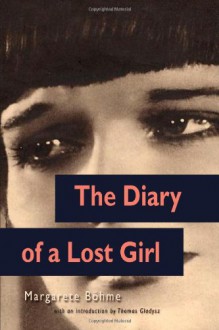 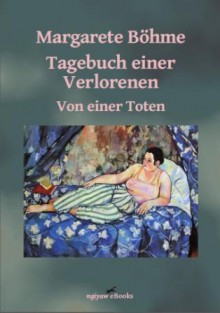 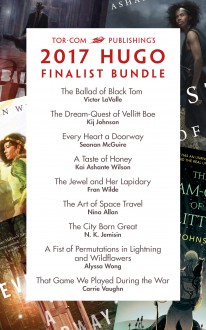 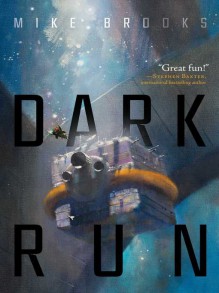 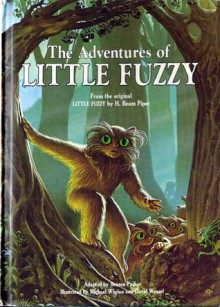 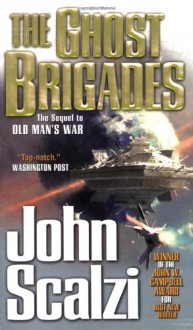 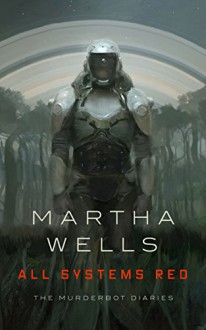 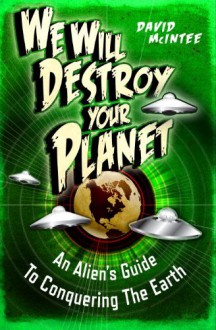 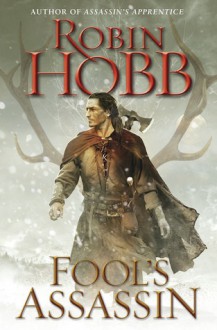 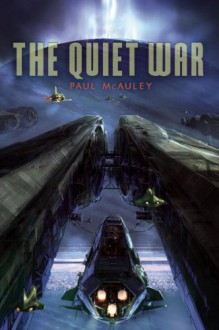 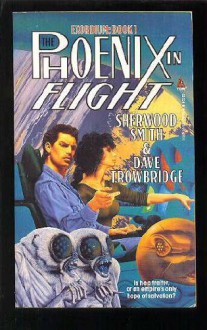 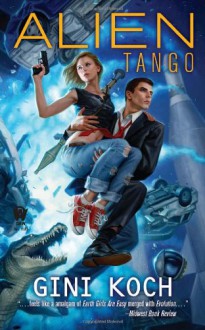 With TOR putting their monthly ebook freebie program on hold, our booklikes bookclub is going rogue, off the grid, off schedule, free range ... nominate and vote for any books that might be remotely suited for TOR (speculative fiction, fantasy, science fiction ...).

Above, I displayed some of the currently nominated ones; visit the link and scroll down to nominate, vote and edit your voting. (Or click the "Next Books" tab in the bookclub if you lose this post/link.)

Books with most votes will be our September book, the next most likley the October book  (will look at current voting in case that changes during September) ..

Vote for as many as you like. Nominating a book automatically votes for it. If you click "Remove" that will remove your vote, not the book. 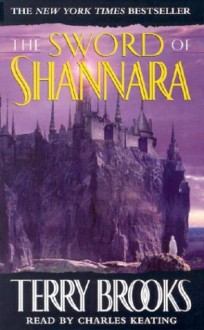 I don’t know about you, but I consider 700-page books pretty epic. This is probably the largest book I’ve read this year. It follows the journey of one Shea Ohmsford across this strange world with evil creatures lurking around every corner. It reminded me of when I read The Lord of The Rings and the Hobbit. I guess I’ll start with a recommendation that you should only read this book if you can read books like The Lord of The Rings.

Maybe it’s Brooks’s style, but I found when he mentioned a second person and called them “The other” etc. strange. It made sense, but it didn’t feel quite so natural and almost jolted me out of the story every time. I guess it’s because he wrote this in the 80’s. I haven’t read the next books so I can’t say whether he continues with the style.

From now on, I’m going to try work out the theme of each book. This is more an exercise for me to think slightly deeper about the book and reflect on what the book means to me. I believe the theme Brooks was trying to communicate in The Sword of Shannara is courage. Shea is a small-town boy who travels across a mysterious world, further than he has ever ventured before. That took courage for him to do. There are also other themes I see, such as trust, as the Druid doesn’t tell him everything and he must trust this man.

There are also (because this book is so long) other themes, such as never judge a book by its cover (quite a few characters have this trait), truth (could be argued that it’s the central theme of the book), and so much more.

I’m now starting to like books that have better characters. That means that the mannerisms are there and the little things that make a character unique. It’s a bit harder to show this in omniscient viewpoint because you’re always switching characters. I did notice some subtle differences in the characters, but mostly I got annoyed knowing everything that is happening everywhere.

Well, I thought it was a pretty good read for 700 pages. At times, it was a little slow and the paragraphs a little too long (it’s like looking at a wall of text). But overall, I believe I did enjoy the book and the story (it’s probably a bit overplayed now so the book doesn’t feel unique). I would recommend you buy this second hand because the new editions are expensive (sorry Brooks). I’ll get around the reading the next two in the original series later this year as it took me quite a few weeks to read this. 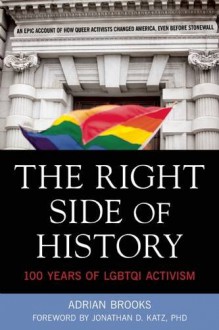 Cleis Press is running a virtual book tour for this book during National Pride Month in June, and I was happy when I got the invite to join in for this book. I wanted to read this for a couple of reasons. One, I enjoy reading history books, especially on topics I may need to learn more about. This book certainly fit that bill. Two, June is National LGBT Pride Month, so what better time of the year to read a book on the history of LGBTQI activism? The timing worked out for me. Overall, this was a good book I enjoyed.

Click the link to read the rest of my full review of this book over at my blog, The Itinerant Librarian.

My stop for the blitz to celebrate the release of In A World Just Right by Jen Brooks.

P.S. It includes an excerpt and giveaway!