Log in with Facebook
or
Wrong email address or username
Sign up
Already on BookLikes? Log in!
Incorrect verification code
Please, check your email, the code to access your BookLikes blog was sent to you already.
Enter code:
« Back Send
back to top
Search tags: Moon-Called 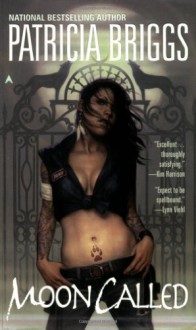 Moon Called is the novel that introduced Patricia Briggs’s Mercy Thompson to the world and launched a #1 bestselling phenomenon...

Mercy Thompson is a shapeshifter, and while she was raised by werewolves, she can never be one of them, especially after the pack ran her off for having a forbidden love affair. So she’s turned her talent for fixing cars into a business and now runs a one-woman mechanic shop in the Tri-Cities area of Washington State.

But Mercy’s two worlds are colliding. A half-starved teenage boy arrives at her shop looking for work, only to reveal that he’s a newly changed werewolf—on the run and desperately trying to control his animal instincts. Mercy asks her neighbor Adam Hauptman, the Alpha of the local werewolf pack, for assistance.

But Mercy’s act of kindness has unexpected consequences that leave her no choice but to seek help from those she once considered family—the werewolves who abandoned her...

Moon Called is book one in the Mercy Thompson series by Patricia Briggs.

I read this series years ago and have re-read it many times; before I decided to try the Audiobook. I listened to the audio for the first time in 2017 and have re-listened over the years to get ready for each new release. As many of you may know, if you follow me, this is one of my all time favorite series. Mercy Rocks!

We are treated to Action, Adventure, Suspense, Mystery, Magic, Supernaturals of all kinds, and so much more. The author does a splendid job introducing us to a verity of characters and supernaturals in the Tri-City area. Adam is the Alpha of the Columbia Basin werewolf pack, Mercy our heroine is a coyote shifter, Stefan the vampire, and many others. There are no shortages of interesting and unique secondary characters to enjoy.

Mercy is one of my all time favorite heroine’s. She makes my top three list of kick-ass women. She’s a tough cookie that understands the werewolves behavior’s, (since she was raised by one), and knows how to deal with their moods. She’s got brains and can think for herself as well as she listens to her instincts. She’s got bit and doesn’t need to undergo any training to be capable; because she’s already a strong capable women, but she also has some vulnerabilities too. I love that both sides mesh.

Adam Hauptman – Man he’s hot and sexy. He’s a strong Alpha leader. You can see his strengths and weaknesses. He does get his ass handed to him a few times in this novel, but he weathers it well. He doesn’t put anyone down and works with those around him. He promises to be a perfect love interest for Mercy and a strong Pack leader. I adore his relationship with his daughter, Jesse.

Sam aka Dr. Samuel Cornick – His introduction was done well and the past he has with Mercy, well you see that it changed her life. Will she go back to Sam or move forward. Only time will tell, but I can say that Sam is another interesting character and promises fun things.

Stefan – The vampire. He’s got a unique relationship with Mercy. You wonder if they can be friends or not for vampires kill Walkers. He’s got this good/bad vibe to him. You can see he’s different from the other vampires we meet, but is he different enough.

Briggs is an amazing world builder. The author does an outstanding job introducing all the characters and building the world. The story is fasted-paced. We are kept on our tows trying to find all the players and figure out what’s going on while hopping everyone is safe.

Narration: Lorelei King is one of my favorite narrators. She does an outstanding job with all the characters and building the story. The voices are perfect for all he characters introduced. I can’t recommend the audio enough.

Moon Called is one of the best Urban Fantasy’s out there. I can’t recommend the Mercy Thompson series enough. It’s got so much to love. 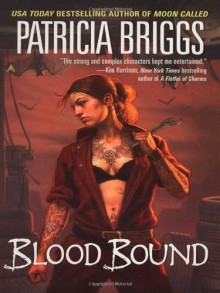 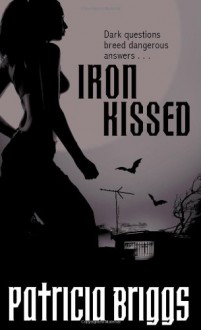 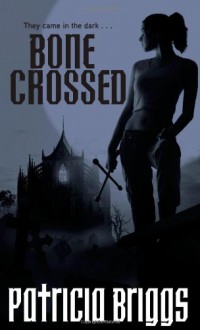 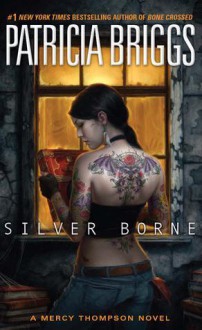 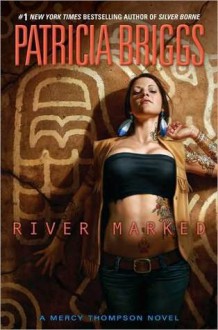 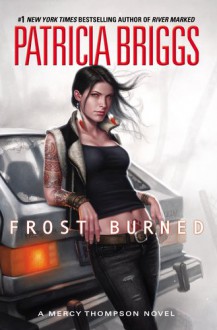 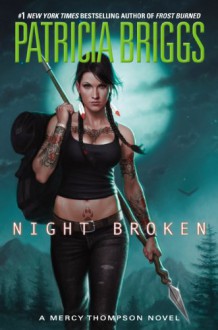 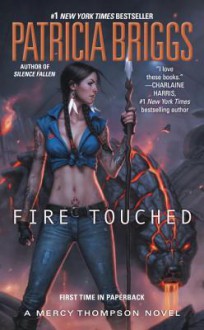 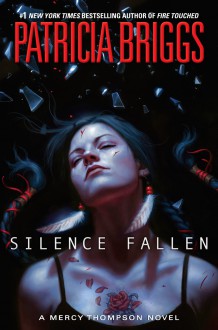 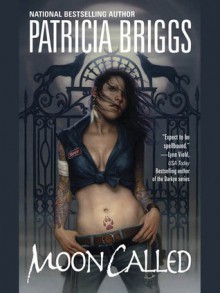 Great Urban Fantasy! I originally read Moon Called, but decided to try out the Audiobook. I loved it all over again. Great cast of characters and a wonderful plot. This series is one of my favorites. Action, Adventure, Suspense, Mystery, Magic, Supernaturals of all kinds, and so much more.

I couldn't put this book down! So fun...
Like Reblog 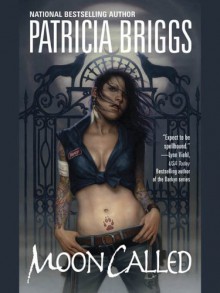 I own all of the Mercy Thompson books and decided that I would try to re-read some of them since I just finished the latest book and really wanted some Mercy to read.

I guess I am shocked how I even continued with the series when I see a lot of problems here and there with the story-line. I did give it four stars, but that's because I know what's coming and how good the series gets. But I can see why some people read book #1 and said I am out.

Set in the Tri-Cities in Washington state, we have a world where the fae, werewolves, and vampires walk alongside humans. And we even have a young woman (Mercy Thompson) who has the ability to shape-shift into a coyote.

I liked Mercy from the first. A half Indian and white woman, she is a mechanic working alongside a fae called Zee. We find out right away that Mercy has issues. And who wouldn't. When her mother realized that Mercy wasn't a typical baby, she went and sought help from someone (Bran "The Marrok" Cornick). Mercy ends up being raised by werewolves, but is quickly sent away again when she falls in love with The Marrok's son, Samuel. Eventually Mercy makes her way to the Tri-Cities and even though she know she's displeased The Marrok and her mother, she does what she wants and even lives next door to an alpha werewolf (Adam).

When Adam's teenage daughter Jesse is kidnapped, and then Adam is injured, Mercy goes investigating and even goes back to The Marrok in order to get answers about who is behind what is going on in the Tri-Cities and what they have planned for Adam and his Pack.

The writing in this first book is a little rough. And there is some info-dumping here and there. I think that in this first book, Briggs was trying to do too much. We get so many introductions to people, places, and things it was hard to keep things straight at first. Even I who have read this entire series went wait a minute what a couple of times. This is also kind of short (it's only 298 pages, electronic) and leaves a lot of questions that do get answered later on in the series. But I have to say that besides Mercy, I didn't get a good sense of anyone.

Also there were so many plot holes that bugged me. I also didn't get why Mercy didn't confront her mother, The Marrok, heck even Samuel more about how they played a game of hot potato regarding her. And even though Mercy doesn't act like it, I definitely in the first couple of books got a sense of her hurt that her foster father committed suicide after his wife died leaving her all alone again.

And people, there is a love triangle in this one. Thank goodness Briggs doesn't drag that out beyond book # 2 though the decision is finally made in book #3.

The ending I thought was clever when you find out the who and why. And I thought that the book that should be read after this is "Cry Wolf" which shows you the immediate aftermath of what goes does in this book. It gives a much nicer resolution to some things. And let's you see a different side to the werewolves that Mercy can only guess at. 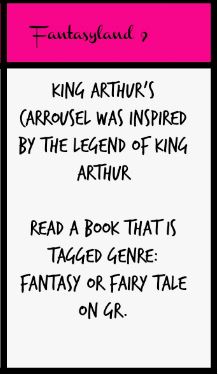