Log in with Facebook
or
Wrong email address or username
Sign up
Already on BookLikes? Log in!
Incorrect verification code
Please, check your email, the code to access your BookLikes blog was sent to you already.
Enter code:
« Back Send
back to top
Search tags: Obsession 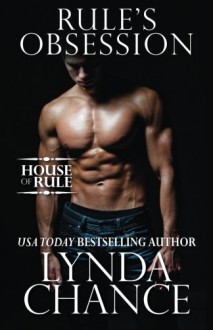 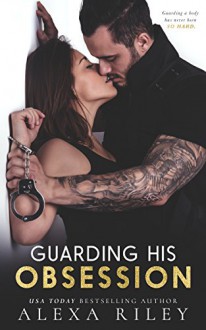 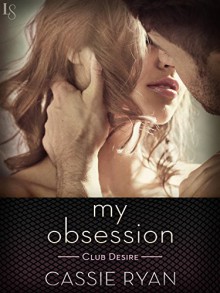 In this story of temptation and total surrender for readers of Sylvia Day and J. Kenner, a powerful master gives his dream girl a new beginning in the dungeons of decadent ecstasy.

As a teenager, Brent Weston was a nerd. Now he owns the hottest dungeon in Phoenix, enjoying the power and success he’s always craved. All that’s missing is the right woman to share it with. Then one day Sandra, his secret high school crush, walks into his club. She’s just as beautiful as he remembers. She’s also scared as hell. Brent has been waiting for this moment, and now that Sandra’s in his sights, he’ll do anything to protect her, pleasure her—and prove that he’s the only master worthy of her devotion.