Log in with Facebook
or
Wrong email address or username
Sign up
Already on BookLikes? Log in!
Incorrect verification code
Please, check your email, the code to access your BookLikes blog was sent to you already.
Enter code:
« Back Send
back to top
Search tags: Oscar-Wilde 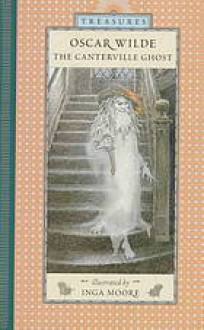 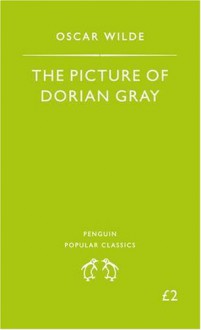 I truly love the idea of this novel for being so simple and so complicated at the same time. The downfall of the young aristocrat Dorian Gray ultimately shows that the combination of good looks, infinite money and bad friends can be fatal.

Does anyone remember the (really not so good) movie Hollow Man and how Kevin Bacons character states how you wouldn’t believe what you are capable of doing when you no longer have to look at yourself in the mirror? The same principle can be found in The Picture of Dorian Gray, it only differs in the design. It is easy to understand how everlasting youth (and apparently good health) can be tempting and corrupting, hence it is easy to understand how Dorian Gray starts out on his hedonistic journey. He is young, rich and good looking, the world is at his feet and thanks to the bad influence of Lord Henry and his endless supply of cynical one-liners, the protagonist gets self-absorbed and reckless. He lives only for his own vanity and in search of pleasures which turn out to be unfulfilling and he is left wanting more and more.

Due to the fact that he never bears any visible consequences of his actions, Gray stays irresponsible and defiant like a teenager. He goes on blaming everyone else for his own actions, suppresses his own guilt as well as his misbehaviour and he is easily angered when hearing the truth about himself.  When James Vane forces him to face his past, Dorians panic, denial, paranoia and his inability to do anything but run away and hide show how irresponsible he truly is.

The story is great, the novel’s characters are great (although somewhat flat considering that the plot spans over a time period of twenty years). This novel about vanity, self-absorption, temptation and hedonism should be a reminder (especially) for the Instagram generation that looks are deceiving. Whenever I read one of the „classics“, I am astonished how much universal truth lies in them, because they still relate to modern life, in the case of The Picture of Dorian Gray, it might relate even more to our current day and age than it did in the last century.

The one really weird thing of the whole novel was that no one ever questioned how an almost 40 year old man still looks exactly like a 21 year old lad. Seriously, no one??

This short-story by Oscar Wilde was charming and not in the least bit scary. I will say, however, that it’s amongst one of my least favourite works of his. The ending made me smile, though, and elevated it for me.

It’s likely that most people have read this or heard a lot about it, so I won’t go into too much detail. The story revolves around a family who buy a house that’s in possession of a ghost. The story opens up with the family examining a blood stain on the carpet in one of the rooms that’s been there for years and refuses to give in to cleaning. A member of the family cleans it up and so begins what I believed to be a sinister tale about a vengeful ghost. However, I was very wrong. This story if full of levity and humour and of course Wilde’s trademark observation.

It’s hard to thoroughly connect with a short story as it is, by definition, short. I thought this one was longer than it was and was surprised to find I was nearly finished having only read for a brief time.

The story wasn’t so much about a ghost, but more the seriousness with which we understand life. Wilde loved to poke fun and he does it here again, but at humanity in general, rather than the Victorian middle classes. In this regard it shined in its objective.

I read this for this square: 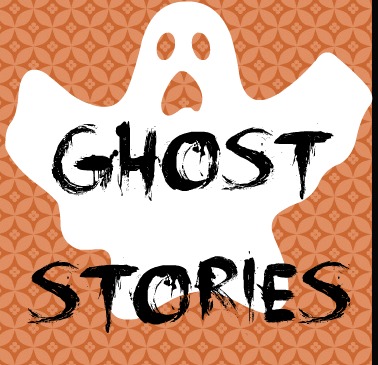 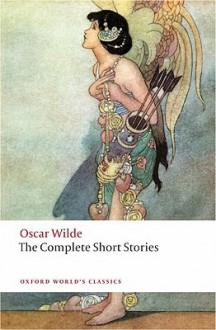 "Oscar Wilde was already famous as a brilliant wit and raconteur when he first began to publish his short stories in the late 1880s. Admired by George Orwell and W. B. Yeats, the stories include poignant fairy-tales such as "The Happy Prince" and "The Selfish Giant," the extravagant comedy of "Lord Arthur Savile's Crime" and "The Canterville Ghost," and the daring narrative experiments of "The Portrait of Mr. W. H.," Wilde's fictional investigation into the identity of the dedicatee of Shakespeare's sonnets. John Sloan's Introduction argues for Wilde's originality and literary achievement as a short-story writer, emphasizing his literary skill and sophistication, and arguing for the centrality of Wilde's shorter fiction in his literary career. The collection includes a useful and up-to-date bibliography and extensive and helpful explanatory notes, and an Appendix reprints an important passage from the book-length version of "The Portrait of Mr. W. H." on the Neo-Platonic ideal of friendship between men, an important key to the short story's meaning."

Mixed bag.  Some of the stories were cute or entertaining, others were a miss for me. 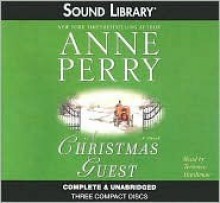 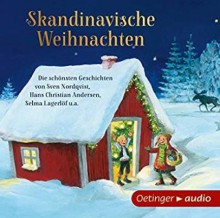 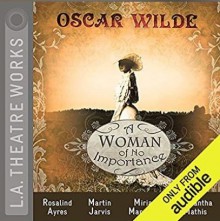 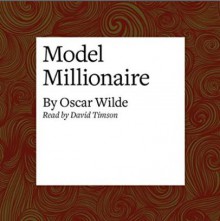 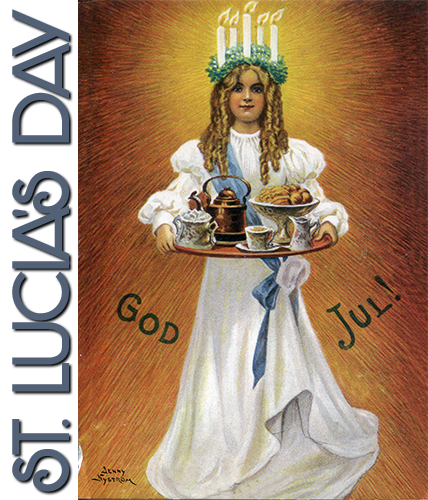 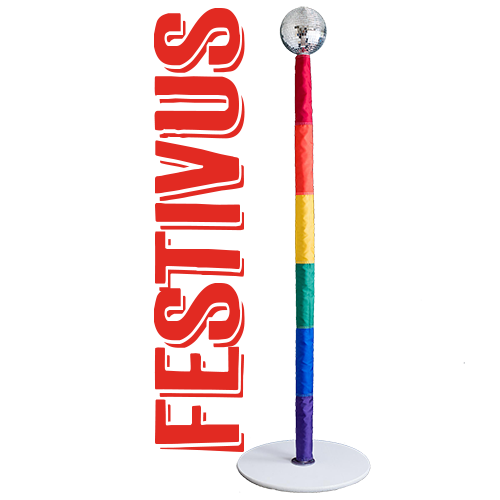