Log in with Facebook
or
Wrong email address or username
Sign up
Already on BookLikes? Log in!
Incorrect verification code
Please, check your email, the code to access your BookLikes blog was sent to you already.
Enter code:
« Back Send
back to top
Search tags: Prey Here's what I got

Hello! I'm giving away copies of YA Buzz Books (January 2015) from Harper Teen because I do not think that I will have the time to read and review them. Usually I give these away to my local library, but I thought that I ought to help promote these books & give them to eager readers on the internet instead. They are: Playlist for the Dead - Michelle Falkoff; Geek Girl - Holly Smale, City 1 (A Revolution 19 novel) - Gregg Rosenblum; and The Prey - Tom Isbell. 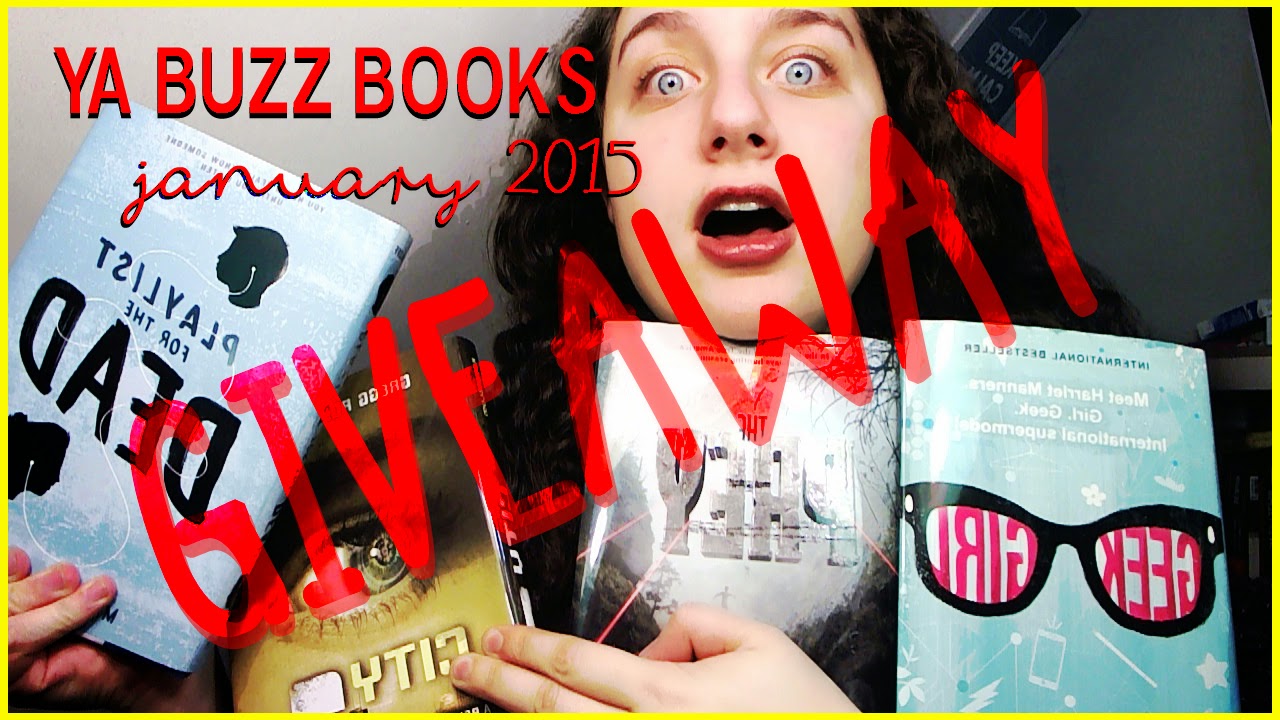 In the 8th installment of the Prey series John Sandford has decided to kick things up a notch. Up till now Lucas Davenport has faced a cavalcade of psychopaths who have all had self-preservation at the top of their list. In this book however Davenport has to face off against criminals targeting cops for all out revenge and a do or die attitude.

So far the Prey series has really worked for me. The stories have all been connected enough that I can feel the thread between them but with plots and even a tone that is different from book to book. It’s not often a series manages to pull that off and Sandford has does it with flying colors. As usual this is not a “who done it” type of book, as we see the story from both the perspective of Davenport and the people he is after. Instead Sudden Prey falls into the crime/police detective sub-genre. Without a mystery for the reader to solve the plot really has to drive the story and in this case it succeeds. I particularly enjoyed the sub-plot with the dirty cop. He added another level that Davenport had to sift through and kept the plot just complicated enough to stay interesting.

What really made this a page turner was the pacing. Never a slow series, this installment really picks up the pace. It starts out with a straight up action beat that we normally don’t get from Sandford, who usually goes with more of the slow build. A big gunfight in chapter one is always a good place to start if you want a rip-roaring tale. While it dips for a few chapters after that as the villains and their supporting players are set up, this lull doesn’t last for long. The remaining two thirds of Sudden Prey seem to happen at full speed, never slowing down. Not usually a suspenseful writer, Sandford even managed to keep me on the edge of my seat several times.

For me this book fell somewhere between a mystery and an action thriller. That makes for a nice middle ground of two genres I like. If you are a fan of crime fiction and fast paced story telling then I would say this is a good book to check out. But if you haven’t read the earlier books in the series, start there first. Davenport has had an interesting journey up to this point and you don’t want to jump in half way.