Log in with Facebook
or
Wrong email address or username
Sign up
Already on BookLikes? Log in!
Incorrect verification code
Please, check your email, the code to access your BookLikes blog was sent to you already.
Enter code:
« Back Send
back to top
Search tags: Redeeming-Love

Quick review for a progressive read. I read this over the course of a week, and it feels like I finished a marathon (in a good way). "Redeeming Love" came as a recommended read to me and it's my first experience reading Francine Rivers. If there's something to be said about her writing, Rives really knows her characters, conflicts, and has a way of weaving the narrative to make the most of the emotional gravity contained in the story.

This is a romantic retelling of the story of Gomer and Hosea, set in the year of 1850 during the American Gold Rush. The story starts out showcasing the experiences of Sarah, a girl sold into sexual slavery at a very young age, ultimately being renamed "Angel" by those who exert control over her. She grows up leading a numbed life as a prostitute. While she has those she calls friends, her heart is closed, and she doesn't have a single male figure in her life that she trusts or respects given what happens to her mother and the way other people have treated her personally.

Michael (Hosea) is a farmer who falls in love with Angel as he's conducting business in the city and sees her passing by (by a guard/handler no less). While their initial encounters are tense, Hosea struggles to try to get to know Angel by buying her time with the wages he earns. He doesn't use the time for any intimacy, but rather talks to try to get to know her and break down her defenses and distrust. He ultimately rescues her by making her his wife and taking out of the abusive residence she's in. Despite his promises of love and seeing her for the person she is rather than her horrible experiences, Angel still doesn't trust him and thinks he'll end up hurting her. She flees from him many times, thinking she won't be able to escape the pain of her past and subjecting herself to what she believes she deserves. Ultimately it's a story of redemption and acknowledgement as Angel and Hosea's relationship progresses, not just between each other, but with the people they come to know - and the challenges they face in their communications and environment around them.

I really appreciated the entire cast of characters in this book - they were very well drawn and vivid. While Sarah/Angel/Amanda appears to be an insufferable character due to the way she treats many of the people in this novel, it was hard for me not to rally behind her because I understood her grief, I understood her pain and how twisted it made her perceptions and relationships. It was difficult not to get emotional for what she endures and how she lashes out at the people around her when they try to help her with the best intentions. Her vulnerabilities show in places where she's challenged and doesn't know how to reconcile them, giving her due dimension. The joy for me was watching her grow as a person through the thick of it all. I liked Hosea as well, though he also had his share of stubborn streaks and flaws through the course of the narrative. The side characters in the novel were easy to follow and identify with as well. It's a compulsively readable title that gives due investment and tribute to the narrative and matters it chooses to mirror. If there were one thing that slowed the experience down for me, it'd probably be the fact that the self-references of the narrative to the characters in the Bible probably weren't needed, because it was already clear in the retelling that Hosea's character was modeled after...Hosea. It seemed a little meta to have Hosea talk about Hosea as referenced in the Bible. (He's named after the character, for goodness sake. At first I was like "Maybe this was done just to make it clear that this was rooted from a Biblical story", but you kind of get that in the context of the narrative itself. )

It was one of the strongest Christian fiction titles I've read to date, though. It doesn't feel too overbearing (certain parts of the narrative drag their heels, but it was more towards the end than the beginning). I took the better part of a week reading this just to take in the writing and the narrative for what it was worth, and I would honestly revisit the story and more of Rivers' writing given the opportunity. 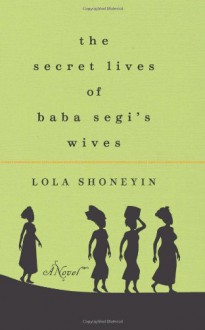 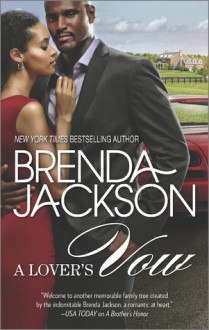 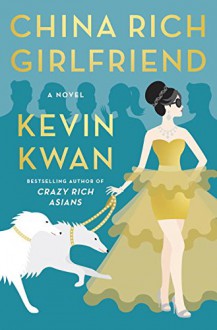 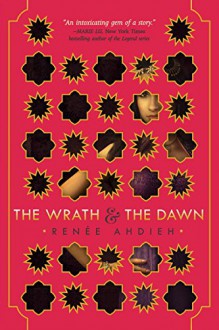 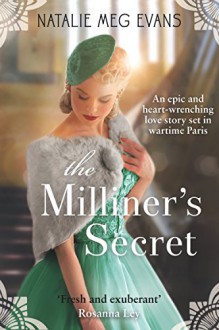 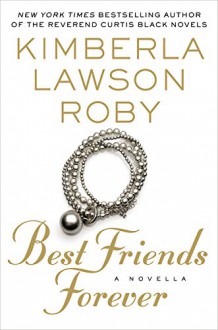 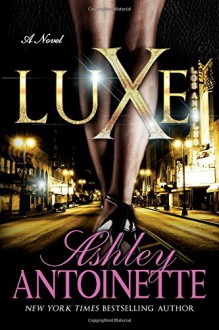 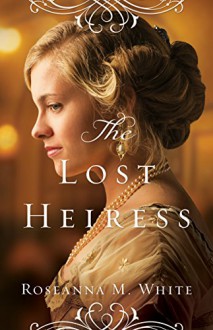 I read a little over 50 books in 2015. It was the worst reading year for me. I believe that's due to reading pretty much exclusively on my kindle, undue pressure placed on myself, choosing too many fluffy reads and watching too much You Tube.

This year I've started with a bang. I'm currently finishing An Untamed State by Roxane Gay. I will be participating in the hashtag #readmyowndamnbooks on Instagram started by Andi at EstellasRevenge on Twitter and YT. Physical books motivate me and push me in ways a kindle can't. I like marking the pages with page flags every 50 pages to keep me going and I like the feel of a book in my hands. I just need to remember to diversify my reading material and genres.

I'm planning on a better 2016 with knowing what changes are needed to make it happen! 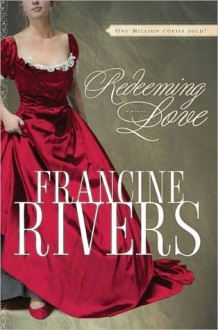 I'm really enjoying this retelling of the story of Hosea and Gomer, set in the 1800's, but I'm under orders from my eldest niece to stop reading it so that we can use it as one of our IRL book & movie group picks.  We'll probably pair it with the film Amazing Love: The Story of Hosea, which has very good reviews on Amazon (though I'm a bit skeptical).

Why Angel must you keep running away? My heart breaks for Michael. The more he reaches out, the more you pull way. Progress equals regress

Okay, I picked up this book because of the great reviews. However, in only 44 pages I am on pins and needles, angry and in tears. I have like 420 pages to go... I don't know what I'm in for with this one...