Log in with Facebook
or
Wrong email address or username
Sign up
Already on BookLikes? Log in!
Incorrect verification code
Please, check your email, the code to access your BookLikes blog was sent to you already.
Enter code:
« Back Send
back to top
Search tags: Swedish

Swedish massage consists of long strokes, and they vary on speed, rhythm and the way we place our palms, hands-on patient's body and thumbs as a massage therapist.

This variant of Swedish Massage uses Wintergreen oil is instead of Sesame oil. Wintergreen is known for its pain-relieving properties and helps reduce muscular aches. 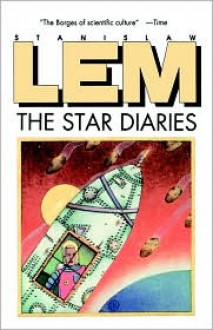 The Star Diaries by Stanislaw Lem (another Swedish author!) came into my life due to an observant patron recognizing my Star Trek tattoo as the nerd alert that it is and recommending it to me. [Hallelujah!] The book is organized into short stories touted as the numbered voyages of Ijon Tichy. [A/N: Don't be thrown by the fact they aren't in order. Read my note at the end of this review for a better understanding.] The beginning offers an introduction which has the reader questioning the 'validity' of Tichy as a narrator and the last voyage really solidifies that doubt. [We are given to believe that these chronicles are studied by dedicated scholars and that Tichy is a great explorer.] We follow Tichy as he makes his way across the universe on a solo trip which ultimately turns into a philosophical journey about the nature of being and how he fits into the grand picture of the universe. One particular story was a standout for me (and absolutely terrifying) featuring robot monks, wild furniture, and a type of humanity that was horrifying for Tichy (and the reader) to behold. (Really dig into the underlying message here.) Lem, like most good sci-fi writers, is looking at what it means to be human by tapping into our curiosity for all things that are decidedly alien or other. Tichy is our lens into a world that is as ever changing as the various voyages that he makes. I absolutely loved it. 10/10

A/N: A note at the back of the book explained that the voyages were written out of order because Lem wrote the book over the course of 20 years and his writing style changed somewhat across the span of the stories.

What's Up Next: So You Want to Talk About Race by Ijeoma Oluo 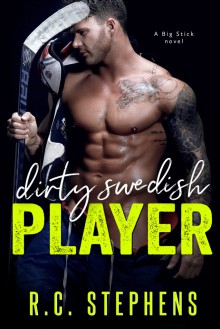 Stephens is known for the complicated characters she writes. Well Nils and Sierra are as complicated as they come. It was hard to wrap my head around this train wreck of the heart. These former step-siblings have a lot of reasons to be bitter and even more hurt and anger to work out. He's the rebel hockey star with a chip on his shoulder and a wild streak in his heart. She's a dreamer with a lost soul and a broken heart. Dirty Swedish Player is a chaotic story of broken hearts, shattered dreams and second chances. Sierra and Nils are at their best when exposing us to their worst. The thrill is in seeing just how unpredictable this duo can be. 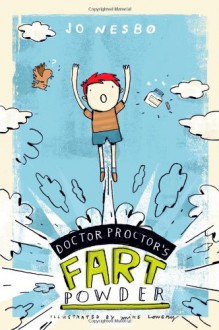