Log in with Facebook
or
Wrong email address or username
Sign up
Already on BookLikes? Log in!
Incorrect verification code
Please, check your email, the code to access your BookLikes blog was sent to you already.
Enter code:
« Back Send
back to top
Search tags: US-Navy 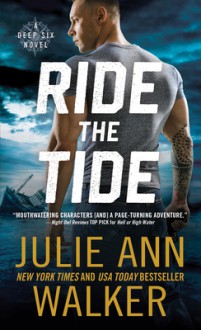 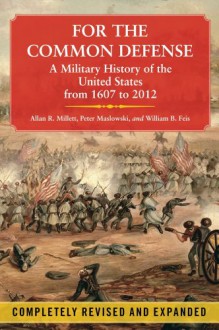 I had read the first edition of Allan Millett and Peter Maslowski's book back when I was in college. While I can't remember what my impression was of it back then, I proceeded through the next three decades of my life without feeling the need to revisit it. Recently, however, I had cause to revisit it, and I'm glad I did.
Now in a third edition, Millett and Maslowski have been joined as co-authors by William Feis, a specialist in the Civil War era. For the most part, little changed beyond additional coverage of American military history up to 2014 and the elimination of the very useful bibliography from the first edition (supposedly it was moved online, but the link provided in the book is dead). Yet rereading it I came to appreciate just how excellent of a job they did in covering the military over the centuries of the nation's existence. It's especially impressive considering their scope: while most military histories are happy to confine themselves to accounts of campaigns and commanders, the authors have provided an extraordinarily well-rounded account that addresses policymaking, military-civil relations, and the development of military theory. In this respect their book is not just a military history in terms of an account of America's wars, but of the role of the military throughout the nation's history.
By the time I reached the end of the book, I had a newfound appreciation for the authors' achievement. While not without its flaws — leaving out the bibliography proved a mistake, while the two chapters on the Vietnam War are overdue to be consolidated into a single one — it is an impressive book that remains the single best work for anyone interested in learning about America's military and how it shaped the country it built and defended.
Civil War War of 1812 Military History American History Vietnam War first world war American Revolution Second World War korean war united states navy
Like Reblog Comment
show activity (+) 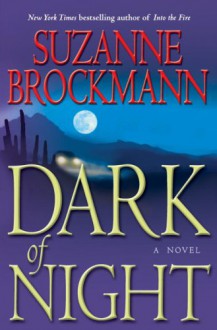 ~ Dark of Night by Suzanne Brockmann 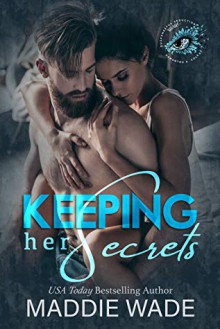 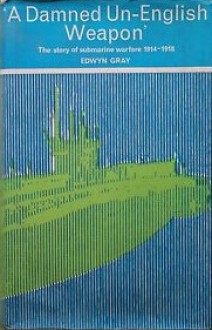 Edwyn Gray's history of British submarine warfare in the First World War is less an examination of the employment of submarines in the war than it is a collection of stories of their deployments. Drawing upon their reports and postwar memoirs, Gray recounts their experiences in dramatic fashion, interspersed with the sort of humorous anecdotes that give a sense of how the sailors coped with the unique stresses they faced. While it makes for entertaining reading, there is little effort to connect it to the larger context of the war at sea, let alone the larger conflict taking place around them. Readers seeking entertaining accounts of combat will find Gray's book well worth reading, but those seeking an analysis of their role in the war or any comparison with the similar campaign mounted by Germany will likely be disappointed by its limitations.