Log in with Facebook
or
Wrong email address or username
Sign up
Already on BookLikes? Log in!
Incorrect verification code
Please, check your email, the code to access your BookLikes blog was sent to you already.
Enter code:
« Back Send
back to top
Search tags: Walt-Disney 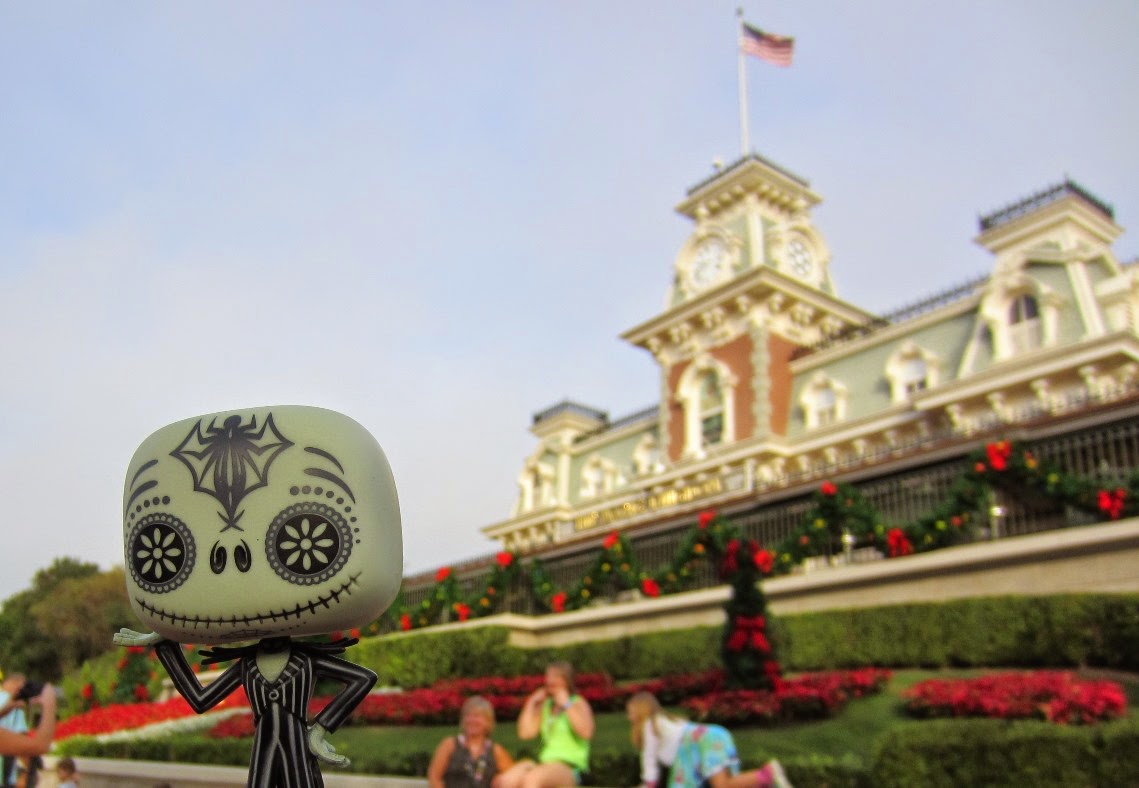 After my recent book release, I decompressed with a trip to Walt Disney World.  This wasn't my first trip.  In fact, as much as I love globetrotting and exploring my favorite European cities, there are times when I just need to unwind, give my brain a vacation, and be a kid again.

Ever since my writing schedule has demanded 2-3 books per year, I've managed to make at least one annual escape to Disney.  At first I took TONS of pictures.  For this trip, I decided to shake things up a bit and try to make my photos more fun.  But how to make vacation photos interesting when it's a repeat destination?  That's where Jack comes in. 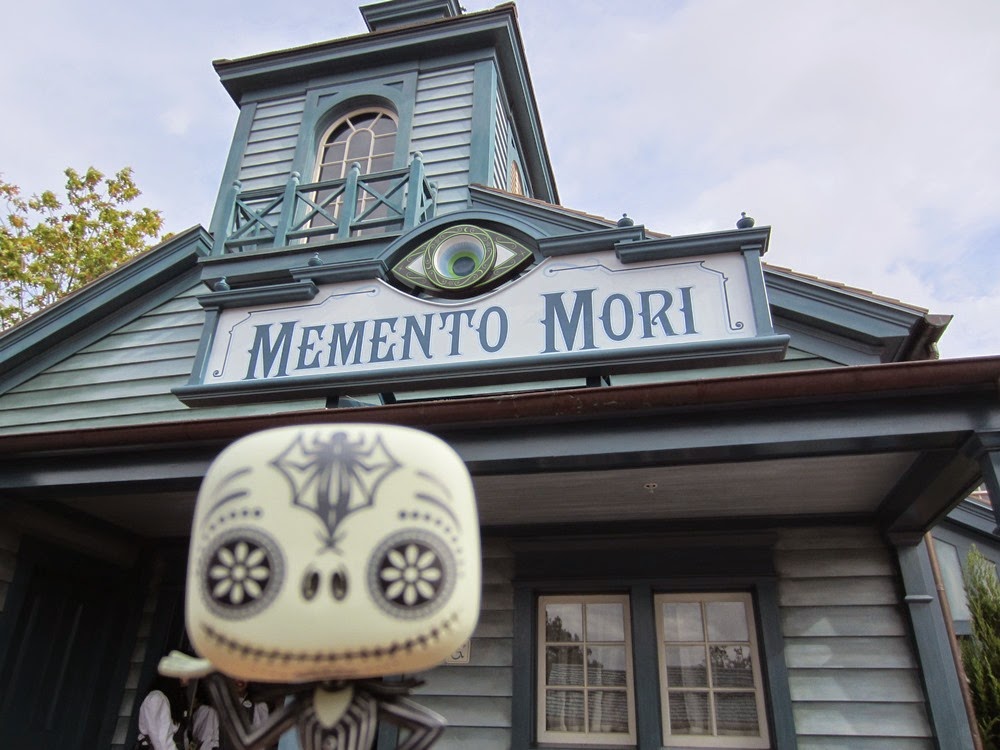 A friend gave me a Day of the Dead Jack Skellington for Halloween, and I couldn't resist bringing this little guy to the parks with me.  Best idea EVER.  If you haven't tried something like this before, I highly recommend it.

What are you looking at? 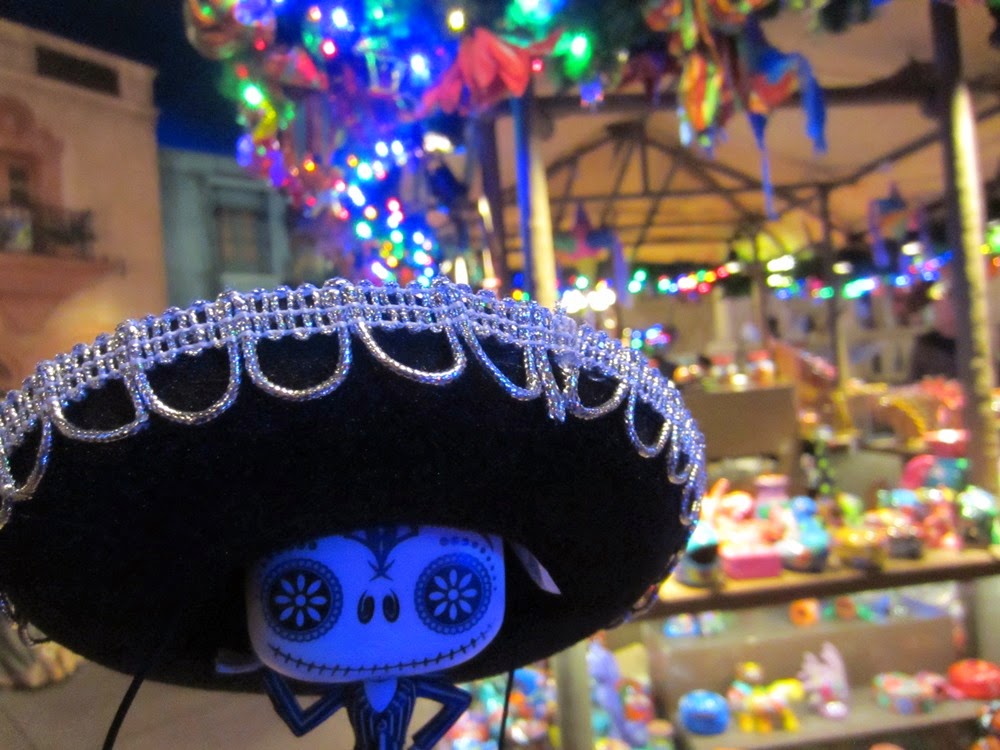 I should warn you that I did receive some strange looks.  I thought it was hilarious, but then again, I'm easily amused.  Jack made his way around each of the Disney theme parks.  He managed to take selfies in all of the countries around the World Showcase at Epcot, with Mexico being his favorite.  Hint: They had mini sombreros!

Jack Skellington gets around... 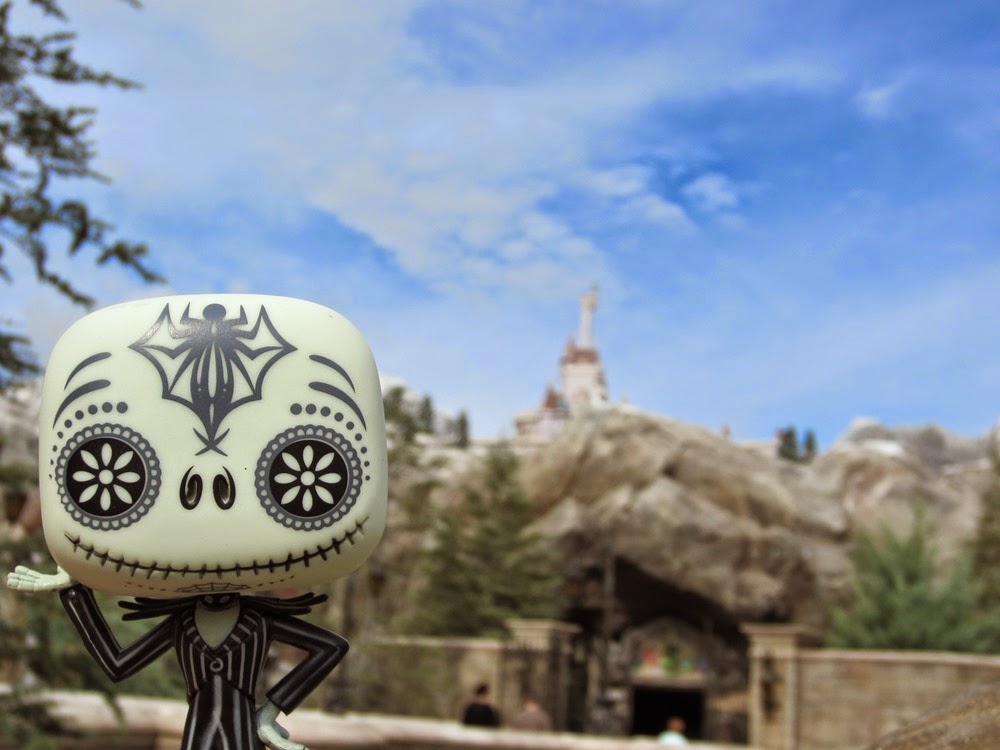 There were so many photos by the end of my trip, too many to share here in one blog post.  So I've uploaded a best of album to Photobucket.  Check out Jack Skellington's Disney Vacation Slide-show and let me know what your favorite photo is.  Have a request?  I might bring Jack along next year... 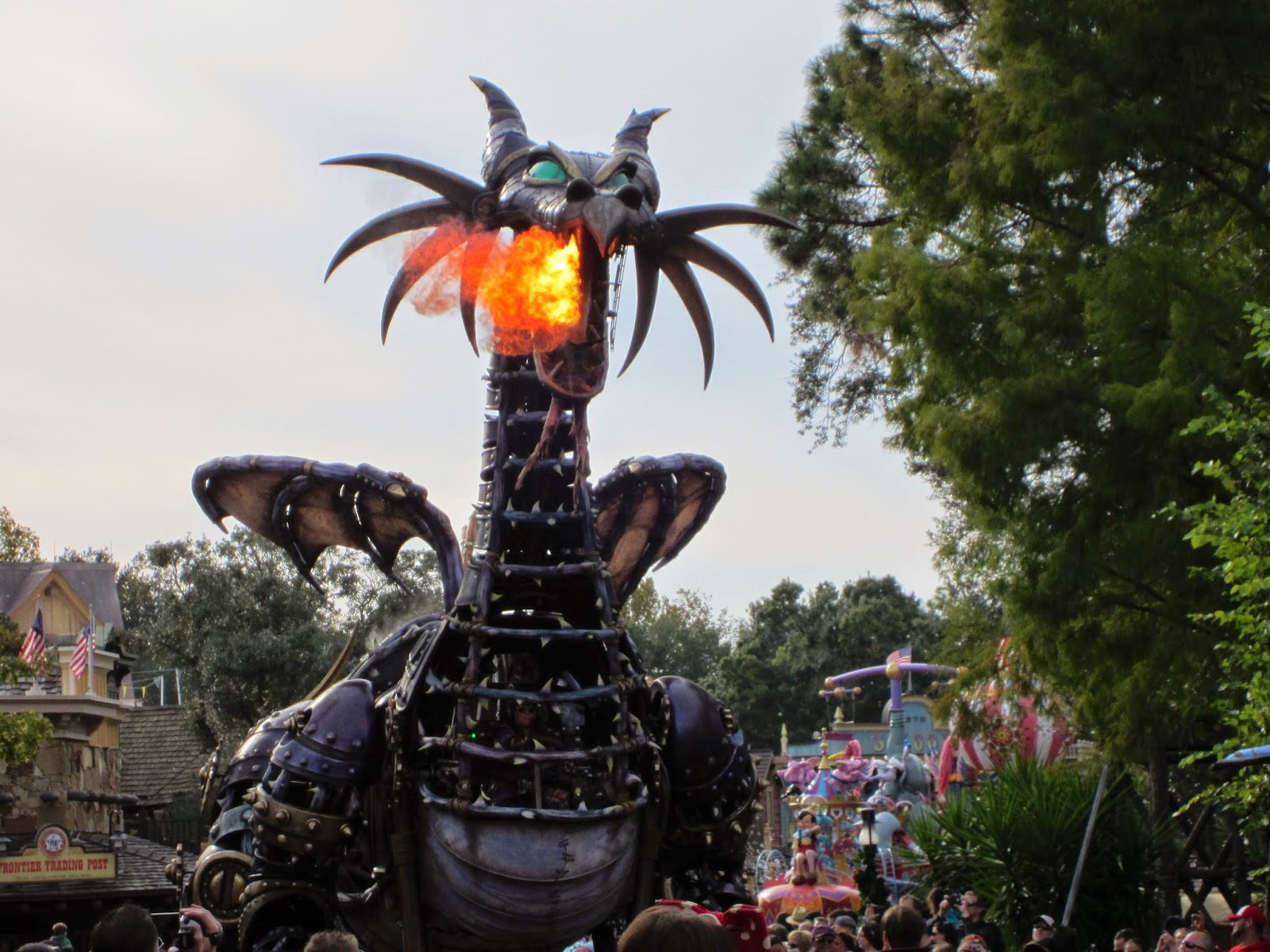 I also caught some great shots of new Disney attractions.  Even if Jack selfies aren't your thing (he's not for everybody), you'll want to check out the slide-show for pictures of the Festival of Fantasy Parade, the new flag performers in Epcot's World Showcase Italy pavilion, the Frozen Ice Castle Lighting, the Jingle Cruise, and the new Haunted Mansion themed gift shop Memento Mori.

(What's this? Jack Skellington's Walt Disney World selfies originally posted on my blog, From the Shadows)