Log in with Facebook
or
Wrong email address or username
Sign up
Already on BookLikes? Log in!
Incorrect verification code
Please, check your email, the code to access your BookLikes blog was sent to you already.
Enter code:
« Back Send
back to top
Search tags: black-dust-mambo 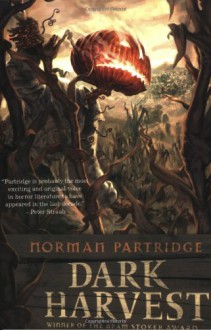 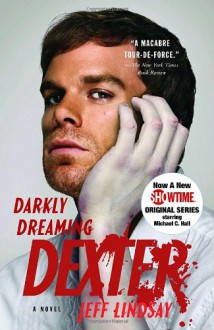 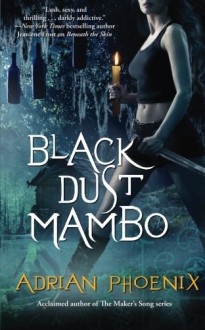 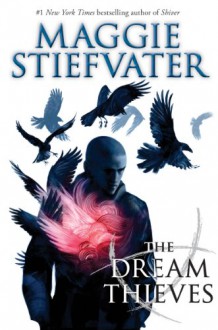 I finished some books for my holiday Bingo reading challenge

Quite possibly one of the worst books I have read this year. In a word - lame. One of my favourite guilty pleasures is bad horror movies. Usually ones where the plots are terrible, the acting is atrocious and the story lines make no sense whatsoever. But I do find them very enjoyable. And a bad B horror movie was just what this book sounded like. Small town with a horror that awakens every Halloween where all the boys in the town band together in some stupid race where no laws apply go after this thing. This is a backwater town where no one hardly ever leaves and everyone lives very dull monotonous lives.

The winner can escape when he catches and destroy’s the October Boy. So we’re lead to believe. It started out pretty good, the writing style was a little weird, told like someone’s telling the story of what happened back on that Halloween date in whatever year it was, sometime in the 60s. Its told almost like (and I’m paraphrasing) Mike chases the thing into the corn field, thinking he’s gonna get the sucker but we all know what’s really gonna happen, don’t we? It got very tiresome and came across as very arrogant and annoying. While the concept was fairly interesting, and there was actually a pretty good twist when you find out what the October Boy really is. But it descended into to ridiculous violence and stupidity. Not smart or clever. Just bad.

Crosses of the Square - Set on Halloween

I’ve had this book on my shelves for ages, after seeing one or two episodes of the Dexter tv show, I thought ooh, I like this and bought a 3 series box set (and still not seen more than maybe 3 episodes) finding the book on sale at the supermarket it was another must have. But its sat on my shelves for a long long time untouched. Until I saw Holiday Bingo had a serial killer square. So I finally read it. And absolutely loved it. Its slightly weird routing for the serial killer, I know, but there is something very likable and almost charming about Dexter. He makes no apologies for what he is, he even has a sense of values (he goes after bad guys only) and can make the reader understand why he does what he does.

The first book another serial killer moves in on Dexter’s territory and throws him out the water. Its utterly gripping and fascinating as the normal unflappable Dexter tries to figure out just what the hell is going on. The reveal is a little bit obvious towards the end of the book of where its going. But its still a fantastic and fun read.

Crosses off the Square - Serial Killers

Yet another book I’ve had for ages and not got round to reading. This one I have in my iBooks Urban Fantasy library. This one centres around voodoo and magic of that sort of nature. A kick ass heroine who wakes up to find herself in bed with a dead body, a powerful hex that was intended for her, (not her unfortunate bed-mate) and a whole host of fun characters - sexy voodoo ladies, family secrets creepy root doctors, revenge plots, foul mouthed lady leprechaun, a very sexy nomad. Set in New Orleans against a magnificently dark and complex magical voodoo world building.

Crosses off the Square - Set in New Orleans.

Just finished this morning. As I read The Raven Boys for the first Bookish Bingo card that had a birds on cover square, it seemed a very good idea to read The Dream Thieves for this card’s Birds on Cover square. I love love love this series. I did find the second book much easier to get into as I had a much better grasp of who all the characters were and what the plot was. Other than Kavinsky who needs to die a horrible horrible death I don’t think there’s a single character in this book I don’t like. I even wound up actually quite liking The Gray Man who is introduced as a baddie at the start of the book. Noah needs a hug, Adam and Ronan occasionally need punching, and I want to bring Gansey and Blue home with me. Or I would be more than happy to pack up my books and my cat and go live in 300 Fox Way. The storytelling is absorbing, the writing is amazing. I can’t say enough about how much I have fallen in love with this series.

Crosses off square - Birds on Cover.

And with The Dream Thieves finished, I made a bingo!! 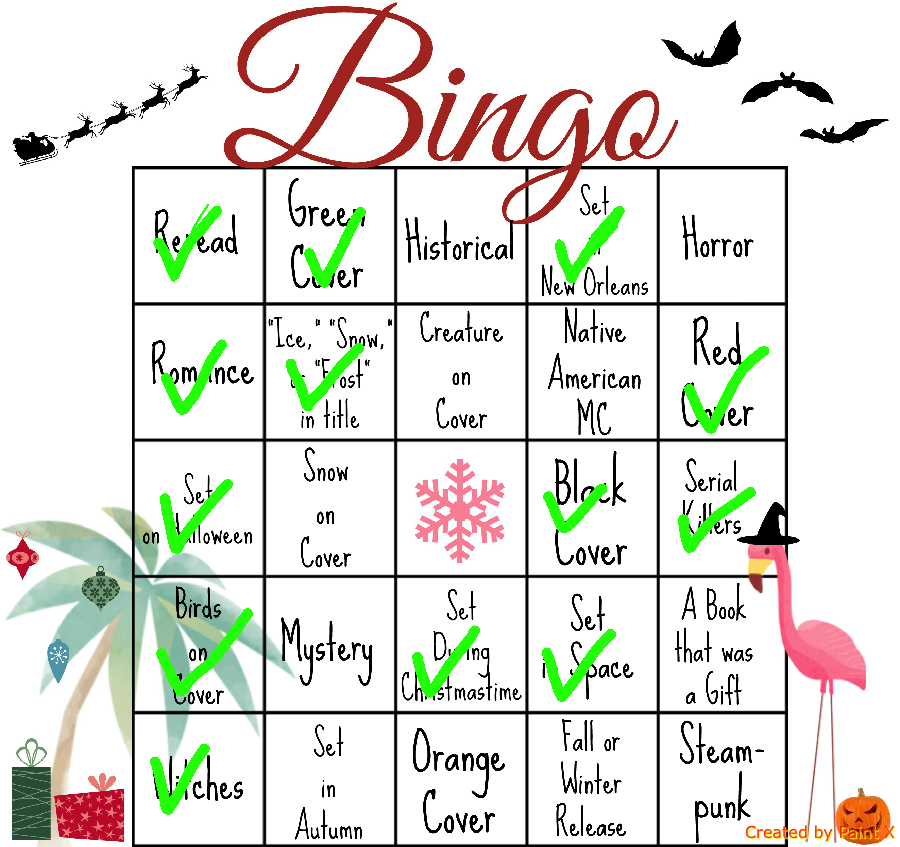 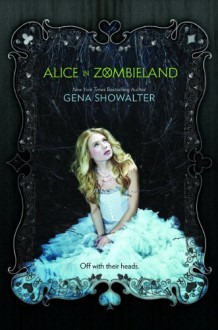 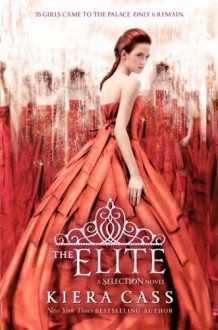 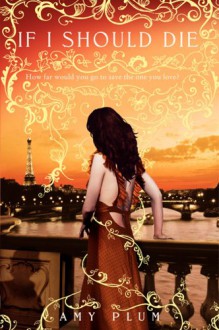 With the end of the Summer bingo reading challenge, I signed up for the Holiday Bingo edition. Covering Halloween, Christmas and Thanksgiving and other fall themed stuff. See my Summer Wrap up post here

I've picked 6 to start with

If I Should Die - Orange Cover

The Dream Thieves - birds on cover (I read The Raven Boys for the last birds on cover square so it seems fitting to read the sequel for the next birds square.)

Let's see how I do with these to start with. 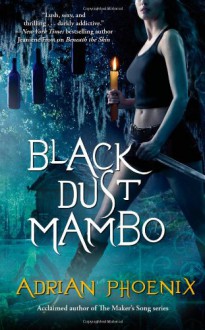 R-read this recently and just like the first time I was pleasantly surprised. This book has a very strong flavor to it of the deep south. With cajun characters, biker/gypsyies and even a high brow british wizard this could come of as over done but it didn't. Obviously a first book of a series, it leaves you searching for the next book to see just how Kallie Riviere is going to survive the next person out to kill her. The family secrets flow in this tale of lust, magic and revenge. Well worth reading on a hot and steamy afternoon with a tall glass of ice cold sweet tea.

Got halfway through, put it aside for a week, and realized I didn't miss it at all. I was interested in several aspects of it, but they just didn't speak to me. Fair enough - not every book is for everyone.
Like Reblog Comment

This was really good. I enjoyed the characters (each one). There is a lot going on and in a short time frame. I liked the Hoodoo aspect of it, this made it different. A bit of a cliff hanger at the end. Hope there not one in book #2.
More posts
Your Dashboard view:
All Reviews Text Photo Quote Video URL Activities
Liked posts Top Tags
Press About Terms of Services Privacy Policy Contact Us Blog FAQ Patronaty medialne BookLikes for Authors Partners panel more...
Team Themes Docs API Blogs
Copyright © 2021 BookLikes