Log in with Facebook
or
Wrong email address or username
Sign up
Already on BookLikes? Log in!
Incorrect verification code
Please, check your email, the code to access your BookLikes blog was sent to you already.
Enter code:
« Back Send
back to top
Search tags: books 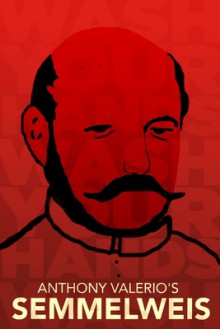 My latest podcast is up on the New Books Network website! In it, I interview Anthony Valerio about his biography of Ignaz Semmelweis, the doctor who taught the importance of washing hands to avoid spreading disease. Enjoy! 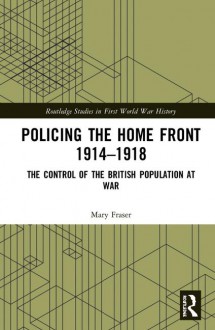 My latest podcast is up on the New Books Network website! In it, I interview Mary Fraser about her account of the British police forces in the First World War. Enjoy! 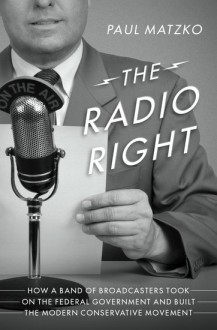 My latest podcast is up on the New Books Network website! In it, I interview Paul Matzko about his book examining the emergence of right-wing radio in the 1950s and the federal government's response to it. Enjoy!