Log in with Facebook
or
Wrong email address or username
Sign up
Already on BookLikes? Log in!
Incorrect verification code
Please, check your email, the code to access your BookLikes blog was sent to you already.
Enter code:
« Back Send
back to top
Search tags: dystopian 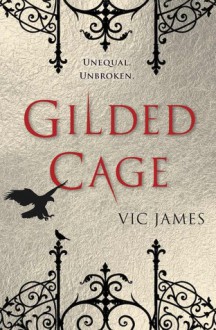 Gilded Cage is a bit like Animal Farm with magic. It's told from the perspective of seven characters, and set in an alternate Britain where the ruling class are called Equals and have magical powers, while the non-magical populous must submit to a decade of slavery.

It's the first book in a series and while most of the threads are neatly concluded by the end a couple remain. The characters are varied, although most represent a type rather than a fully realised individual, however that seems to work in the depths of this them versus us narrative.

I enjoyed it and will probably pick up other books in the series at some point. Vic James is particularly talented when it comes to describing settings, all of which feel very real in spite of their strangeness. 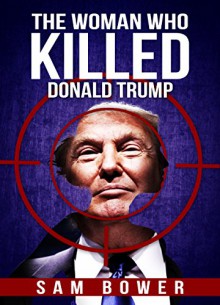 There's so much wrong with the idea of writing this, but it was going for free and morbid curiosity made me look.

It's a short story involving government agencies who people already believe perform assassinations for 'the good of the country' and is surprisingly well written. If the names were fictional, it would actually be a very good political intrigue story. The twist at the end was excellent.

As real names were used, it does fit public perceptions of the characters. Who can tell how accurate those might or might not be? I'm sure that writing it served as catharsis for the author, though I think it might have been wiser to at least change the names to fictional ones. Anyone who reads it would recognize who it's meant to be anyway.

I'm going to ignore that aspect and give it a high rating for good writing. If the secret service hauls this person away, well, that's nothing to do with me. All I did was read it and enjoy it, perhaps a little too much. 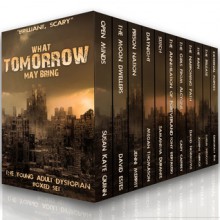