Log in with Facebook
or
Wrong email address or username
Sign up
Already on BookLikes? Log in!
Incorrect verification code
Please, check your email, the code to access your BookLikes blog was sent to you already.
Enter code:
« Back Send
back to top
Search tags: government-affairs 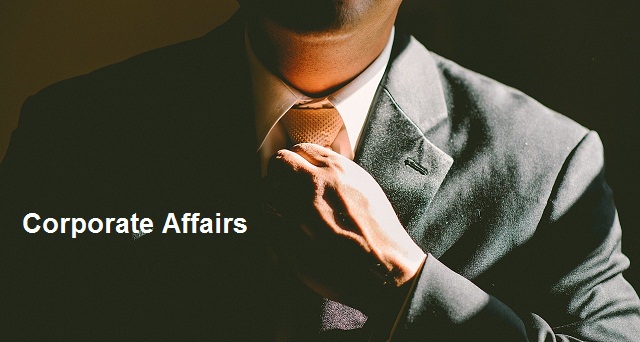 We also connect corporations to their stakeholders through a series of online briefings and events: convening MNCs, governmental groups and NGOs on neutral platforms to debate emerging policy, regulatory and partnership-based developments.

We service the public affairs and communications industries internally and increasingly connect them to their stakeholders – providing innovative platforms to engage with key influencers.

WOW! This is one STEAMY read my friends! I don't read a lot of M/M Erotica, but HOT DAMN, this was good stuff! Not only was this sexy as hell, I would expect nothing less from these two fabulous writers, but it was full of compassion and struggles that brought the characters to life.

"Sorry, I don't play games. If I see something I want, I go after it. No sense beating around the bush."

I loved Marcus and Ryan together. They are both strong, intelligent, successful men, and yet they both found themselves alone in the world, until that one night they spotted each other across the room of the night club. The instant attraction they had for one another was VERY INTENSE to say the least. They both knew what they want, and they were going to get it. After a whole weekend of pure sensual sex, they didn't know if they were going to ever see each other again. Was it just a fling, or something more?

"It was as if both of them knew something special had taken place. It hadn't been just the hottest sex of his life. It was so much more."

It was so great to find that these two were so comfortable in their own skin and with their sexuality. Having the positions they have in the workforce would make most men shy away from exposing their true selves, but not Marcus and Ryan. They didn't shout it from the rooftops but they never would deny who they truly were. I also loved that Ryan and Marcus' families were so supportive of their relationship. I was a little afraid of Marcus' father at first, but he just wants what's best for his son. That was a beautiful moment in the story.

Not only did they have to deal with the struggles of their professions, but those DAMN EX-BOYFRIENDS of theirs....GRRRRR! They were the lowest of the low, and I hope they get what's coming to them in Part 2! Thanks for the cliffhanger guys! You know how much I love those *SMIRKS* If you would like to read about two gorgeous, sexy, strong willed alpha males fighting for dominance in the bedroom, well keep your fan handy and buy this book! NOW!

"I would fight for you, beside you, but most importantly, I'd fight to have you."

*Copy provided by authors in exchange for an honest review*