Log in with Facebook
or
Wrong email address or username
Sign up
Already on BookLikes? Log in!
Incorrect verification code
Please, check your email, the code to access your BookLikes blog was sent to you already.
Enter code:
« Back Send
back to top
Search tags: hastings-needs-a-fan-club

As this year's Halloween Bingo is approaching, the Gang has been busy in preparation: the barn has been tidied up, the pumpkin patch has been tended, and the fence posts have been adorned with signs asking passers-by to not startle the Weresheep during the next couple of months - the WS is always a bit on edge this time of year as this is when the non-believers are at their most adamant. The Gang has only one response to this - "Baaah." 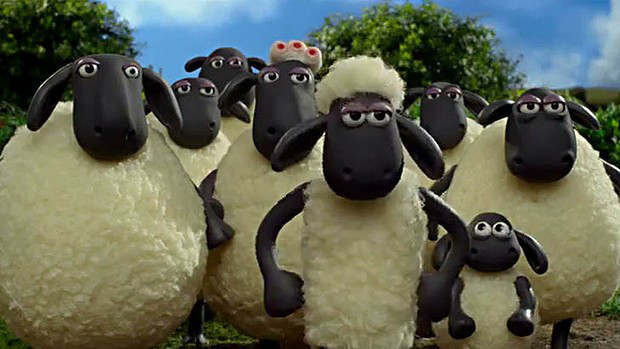 So as far as preparations for the game go, everything is in place. Well, almost everything.

Last year, as you might remember, the Gang was joined by Baron Samedi in the Halloween Bingo celebrations. 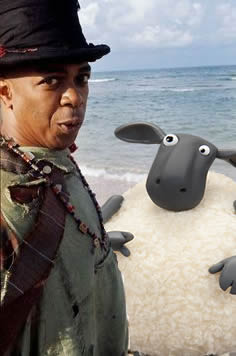 New friendships were formed, old ones rekindled, and, in the end, all bingo squares were filled in.

This year, sadly, the Baron has already some prior engagements ... He mentioned something about haunting a few cemeteries in the Caribbean and washing his hair.

However, this left us with the question who should be asked to oversee this year's game.

No doubt, it would have to be a person of exceptional courage, intelligence, and all-round fortitude to withstand all the frights and spooks that come with the usual Halloween Bingo reads.

I mean, this was why Baron Samedi was such great fun. There is not much can that unsettles a loa of the dead (apart from having the existence of his pants being questioned, perhaps).

Yes, it takes an extraordinary character to help the Gang keep track of the Bingo reading and card-marking!

This morning, the last piece of the preparations has fallen into place. The Gang has received the the following letter: 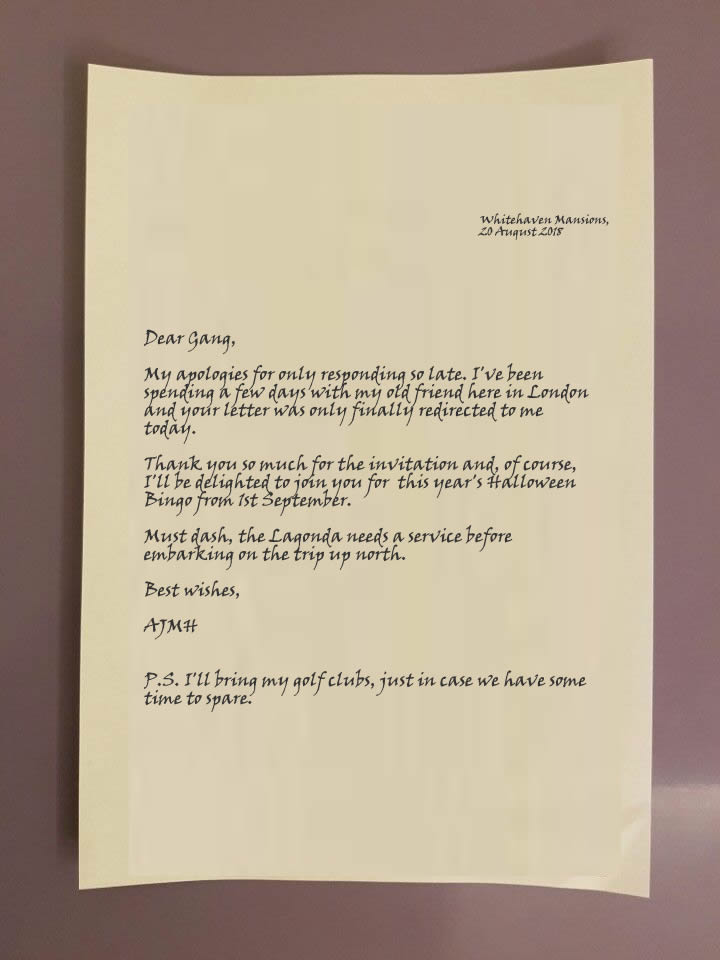 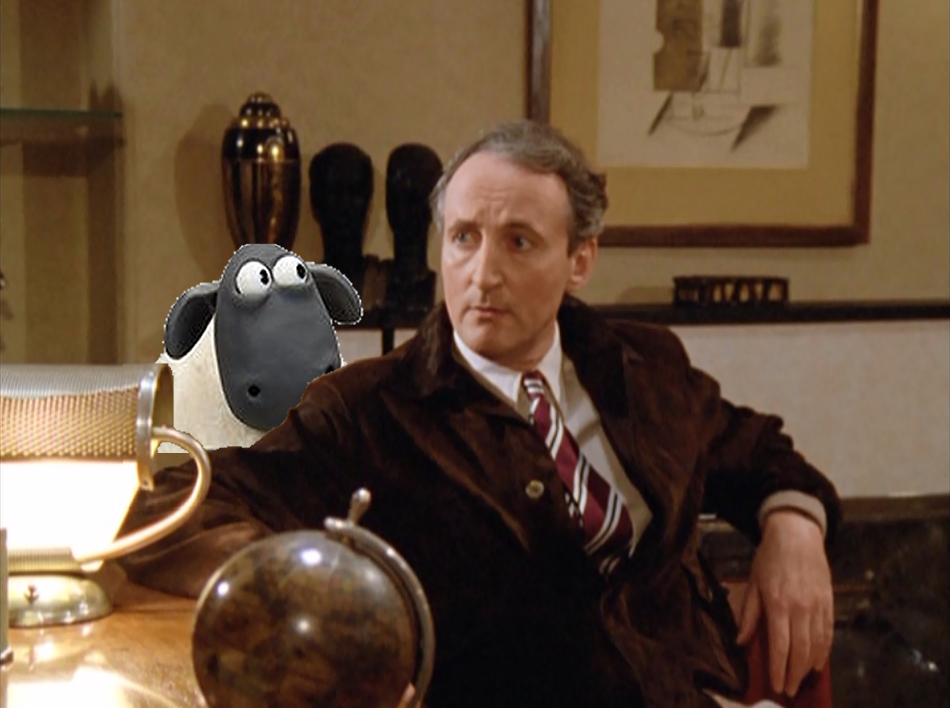 Update - July 2019: This project is complete but I forgot to update this page somewhere along the way.

Update - Dec. 2015: I'll repost this every now and then to keep track of titles and reviews.

I have read most of Dame Agatha's books in my teens (though mostly in translation) but as am in the process of a re-read, I need a list to keep me right.

It was a day in early June. I had been transacting some business in Paris and was returning by the morning service to London, where I was still sharing rooms with my old friend, the Belgian ex-detective, Hercule Poirot.

The Calais express was singularly empty—in fact, my own compartment held only one other traveller. I had made a somewhat hurried departure from the hotel and was busy assuring myself that I had duly collected all my traps, when the train started. Up till then I had hardly noticed my companion, but I was now violently recalled to the fact of her existence. Jumping up from her seat, she let down the window and stuck her head out, withdrawing it a moment later with the brief and forcible ejaculation ‘Hell!’

Ah, Hastings. This book is all about Hastings.

And by the end of it, Christie may have had the proverbial excess of "a good thing", because even tho this is only the second book in the Poirot series, Christie seems desperate to get rid of Hastings. And I can't blame her.

Don't get me wrong, I love Hastings. However, in this particular book which is mostly written about him and not so much about Poirot, Hastings is utterly annoying. And what can possibly be worse than Hastings being annoying? Yes, there is only one thing - Hastings being in love.

Never mind the convoluted murder mystery in the French countryside ... somewhere near a golf course ... blah, blah,..., the real question is, will Hastings get the girl?

By the end of the book, I wished he would, because they seemed to deserve each other, and that maybe Hastings would learn a few things and stop being such an idiot (even if he is lovable). But as we know, ... that is not quite how it goes, and of course I desperately miss Hastings when he isn't in a Poirot story.

So, there. Not quite a review of the book, but really the book isn't about the murder that much anyway.