Log in with Facebook
or
Wrong email address or username
Sign up
Already on BookLikes? Log in!
Incorrect verification code
Please, check your email, the code to access your BookLikes blog was sent to you already.
Enter code:
« Back Send
back to top
Search tags: humorous-science-fiction 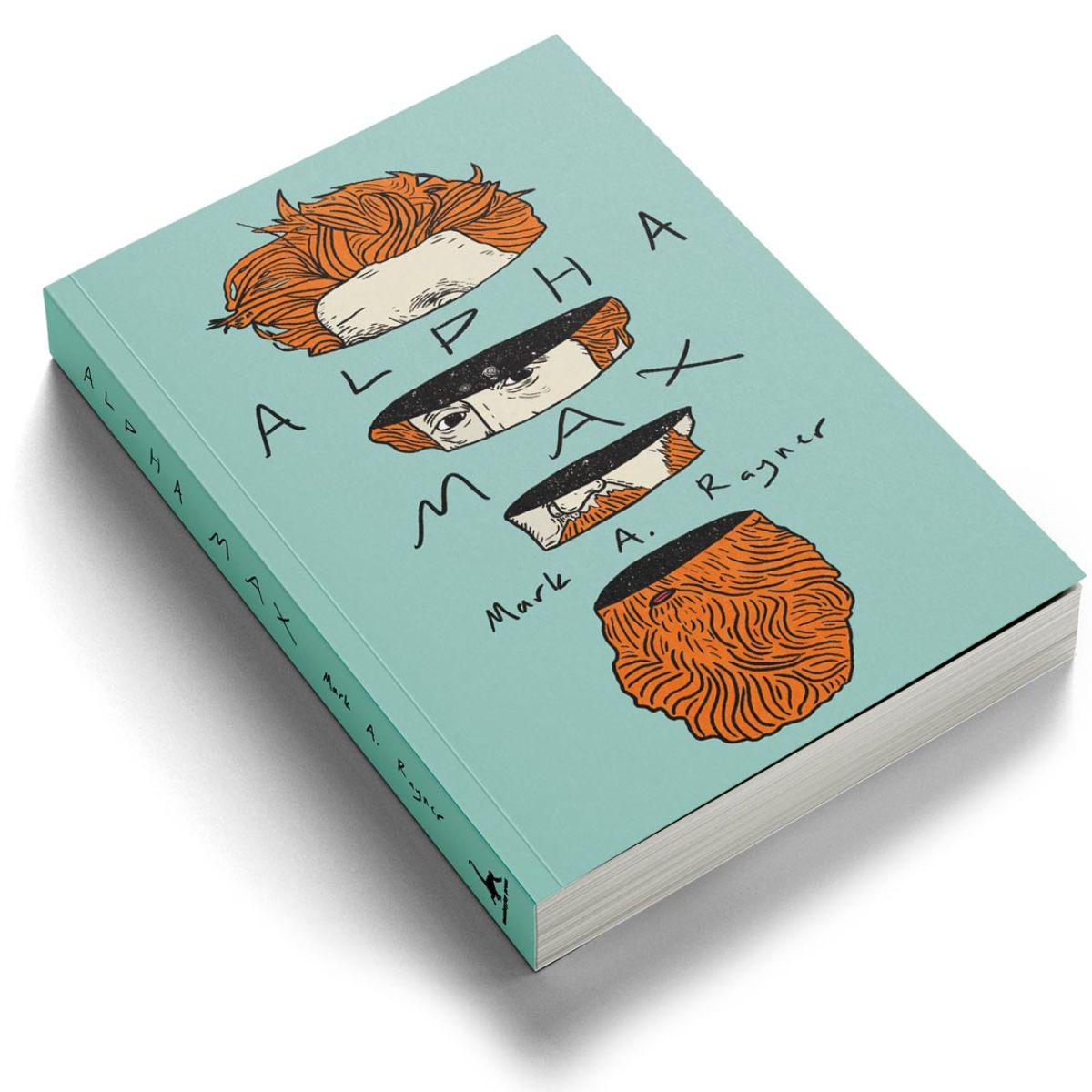 I should have reviewed this right after I finished listening to it, but I just wanted to move on to something else. My memories of certain details may be a bit fuzzy, but I'll do the best I can.

The story: A human diplomat figures out how to use his own farts to get revenge against the Nidu diplomat who played a part in his father's death. The incident results in both diplomats' deaths and might lead to war, unless Earth's government is able to locate a breed of sheep known as “Android's Dream” and present it to the Nidu for use in their upcoming coronation ceremony. Unfortunately, someone's been killing off every Android's Dream sheep in existence. Harry Creek, a war hero and brilliant hacker, will have to push his skills to the limit in order to locate the last remaining suitable specimen and save Earth.

I got this during an Audible sale because Wil Wheaton's narration in the excerpt seemed pretty good, and because I enjoyed Scalzi's Lock In. Lock In felt fast-paced despite its massive infodumps, and even though its characters didn't really grab me, it made up for that by being a lot of fun. I was expecting more of the same from The Android's Dream, and I was looking forward to the AI mentioned in the description.

A good chunk of the beginning was basically an elaborate fart joke. It was totally juvenile, and I felt a little embarrassed about laughing, but I did laugh. I settled down for what I figured would be a humorous but forgettable story. What I got instead was a forgettable slog up to a part that pissed me off to the point that, if this had been the first thing by Scalzi I'd ever read/listened to, I might never have picked up one of his works again. Instead of quitting, like I kind of wanted to do, I kept slogging until I finally made it to the end, by which time my anger had cooled.

Lock In had a problem with infodumps, but for some reason I didn't mind them in that book. In this one, I did. It felt like the sections on Nidu politics, the Church of the Evolved Lamb, and more went on and on, and I often had trouble staying interested. It helped that Wheaton's voice was nice to listen to, but I eventually realized that one of the drawbacks to Wheaton's narration was that he seemed to only have maybe four or five distinct character voices in his repertoire, and there were way more than four or five characters with speaking parts. Scalzi's writing didn't help much: Creek and Robin, a pet shop owner Creek found himself having to protect, tended to have the exact same snarky tone.

What transformed this book from mediocre to something worse was what Scalzi did with Robin, who, if I remember correctly, was the only confirmed female character with dialogue (there was one character whose gender was never identified). I'm going to have to enter spoiler territory to properly write about this.

Okay, so Creek got word that the last remaining Android's Dream specimen could be found at Robin's pet shop. He thought that the sheep was one of the animals for sale at the store, but he misunderstood. In reality, Robin was the sheep, or at least as close to being one as anyone was going to be able to get. You see, she was adopted. Her biological mother was a lab creation, a sheep-human hybrid so deformed she couldn't even walk. She and the other animal-human hybrids were created so that wealthy and influential people could rape them. The person who created the hybrids tweaked the sheep-human hybrid so that she could get pregnant and planned to use the pregnancy as blackmail material. However, things went wrong and Robin was born, a healthy human-looking girl who happened to have 18% sheep DNA (all in places that had no effect on her physical appearance and little-to-no effect on anything else).

I'm honestly not sure whether this was all supposed to be considered darkly humorous or completely horrifying. I, personally, considered it horrifying. I was fine with the giant fart joke, locust-like alien babies, and the weird cult filled with a bunch of people trying to see if fake prophecies could become real. Bestiality-as-backstory went too far for me.

Robin got crapped on in this book. There are those who would probably disagree with me. After all, she was technically the most important character, and by the end of the story she was briefly the richest and most powerful person on two planets. However, not only did she have a horrifying backstory, she was also a completely worthless character. Creek and Brian, the AI Creek created using a copy of his long-dead friend Brian's personality and memories (or something), did the bulk of the work, and Robin was just there. She wasn't even able to help herself when she decided that she didn't actually want all the things that had just fallen into her lap. Once again, it was Creek to the rescue.

I managed to listen to the whole book, and now I've finally reviewed it. Hurrah. A note to myself, in case I ever get the urge to give it another try, maybe see if it's better in print than in audio: don't do it. Remember the bestiality. Remember the loyal pet dog that was killed and then shot in the head in front of its owner. The AI was not worth it and mostly just felt like a guy who could do amazing stuff with computers and didn't happen to have a body. You're better off reading something else.

I had a tough time deciding how to rate this. It felt like a 3-star and 1-star book had been stitched together, with the bulk of it leaning more towards 3 stars. However, as I wrote this review, all the distaste I felt for Robin's backstory and the way she was handled in general came welling back up.