Log in with Facebook
or
Wrong email address or username
Sign up
Already on BookLikes? Log in!
Incorrect verification code
Please, check your email, the code to access your BookLikes blog was sent to you already.
Enter code:
« Back Send
back to top
Search tags: iceland 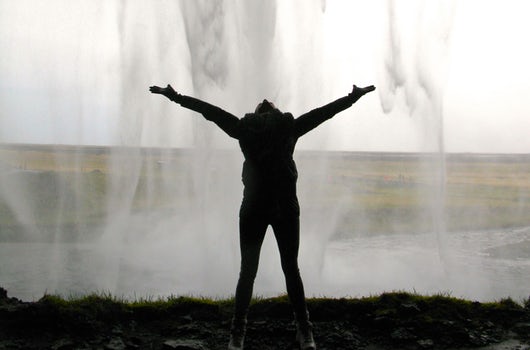 Have you ever imagined a lacier walking and sightseeing? Explore the South coast and the frozen world of Sólheimajökull in your Glacier Walk Tour where you will see crevices, sinkholes and ice ridges. Training and all safety equipment needed is provided on-site. 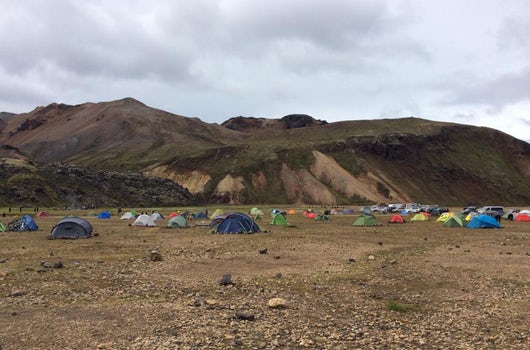 Enjoy the beautiful scenery as we drive through the landscapes to Flúðir to find one of Iceland’s hidden treasures “The Secret Lagoon”. As an old natural crystal clear lagoon, it is one of the oldest natural geothermal pools in Iceland. 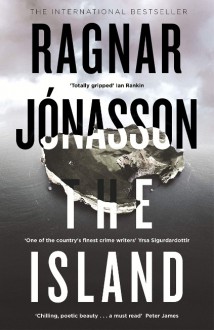 This series has an interesting format in that it’s written in reverse order. Book #1 (The Darkness) gave us Detective Inspector Hulda Hermannsdóttir at the end of her career with the Reykjavík police. In this outing we go back a bit to 1997 as she investigates a suspicious death on the island of Elliðaey.

Ten years ago, Dagur’s family was ripped apart when his sister was murdered in a rural cabin. (Thanks to a brief prologue we know what happened…sort of.) They used to hang with Benni, Alexandra & Klara, 3 other school mates who have since become estranged. So when Benni gets in touch it’s a bit of a surprise. He want to get the gang together & spend the weekend on an island to honour the anniversary of the death. Hmmm….remote island, just the four of them, no way to leave. Sure, sounds good.

It’s not long before Reykjavík police get a call. Seems a young woman has fallen to her death on Elliðaey. Hulda has been going through a tough spell & jumps at the chance to leave the city behind. Her subsequent interviews with the remaining friends only lead to more questions & the sneaking suspicion she’s not getting the whole story from any of them.

This is not a flashy fast paced thriller. It’s a quiet, reflective mystery that is almost more about the characters than the crimes. Not to say there aren’t any twists in the plot because there are. Secrets from the past & present are revealed. But it’s the background & relationships of these people that form the bulk of the story & help us understand how they ended up where they are.

At the centre of it all is Hulda. Her mother recently died & the death of the young woman has reminded her of the loss of her own daughter 10 years ago. She’s never known who her father was other than he was an American GI stationed in Reykjavík during the war. One side story deals with her search for him & I really enjoyed this part. You desperately want her to find some happiness in her small, colourless life.

I love it when a book opens with a creepy prologue. It’s always tucked in the back of my mind as I read, keeping an eye out for how/who it’s related to in the story. Here we get 2 that occur in the late 1980’s & you’ll have to pay attention as there are shifting time lines. Because of the pace & content, this one didn’t grab me as much as The Darkness. But I do enjoy spending time with Hulda. Books that feature a mature female detective are rare. Her life experience & dedication give her a different take on events & enable her to think outside the box (unlike Lýdur, her lazy pompous boss).

This hushed, atmospheric read perfectly mirrors the Icelandic landscape & serves as a reminder that wherever you go, your past travels with you.