Log in with Facebook
or
Wrong email address or username
Sign up
Already on BookLikes? Log in!
Incorrect verification code
Please, check your email, the code to access your BookLikes blog was sent to you already.
Enter code:
« Back Send
back to top
Search tags: inspiration 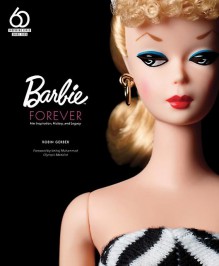 First of all, let me just say that there is no real fault to the main text of this book. Gerber approaches the story of the Barbie doll from her background of writing the biography of Ruth Handler, Barbie's creator and a pioneering woman in her own right, even without considering her most famous invention. The problem is that this seemed like a rushed job and there wasn't any passion or attention to detail in the creation of the book.

The narrative here is about how inspirational Barbie is as a play doll and as an icon to many generations of women and men. Things only broke down when I noticed factual errors and omissions in many of the splendid photographs included in the book.

This is a sanctioned, official Mattel product put out for the 60th Anniversary of their flagship toy, how is there even one basic error, let alone enough that I stopped keeping count? The errors may seem unimportant, but a year or two difference in a date means a lot in the collecting world, especially when Gerber cites many of the better researched Barbie books in her bibliography. There are simple facts of production years and availability for outfits, dolls and accessories that are made clear as day in those other books, but are clouded here. Other photos show a potentially fascinating interior look at a design office, groups of personnel, and retail or convention displays - with only the slimmest of notations. One instance shows a full retail display of the Barbie clothing line for children that was scrapped in the early '60s without ever hitting stores - the caption describes it merely as a woman looking at a display of Barbie merchandise.

The book also follows the convention where the text and the photos don't pair up. The photos were obviously collected and laid out by a completely different individual and little effort was made past the opening segment of the book to pair the text with relevant photographs. Many of the photos are amazing, have not been widely available before, and deserved more attention. I did not need to hear more from Billyboy,

Barbie is inspirational and a lot of effort has been made by the Mattel corporation in recent years to create an inclusive array of dolls that are the best quality for the price-point and reflect all children. I'm saddened, though, that there didn't seem to be anyone attached to this book project with any real knowledge or passion of the history of the brand.

As Charlie Brown would say, I just can't stand it! For your time here are some shots of some of the dolls and outfits Jon and I gave each other this year: 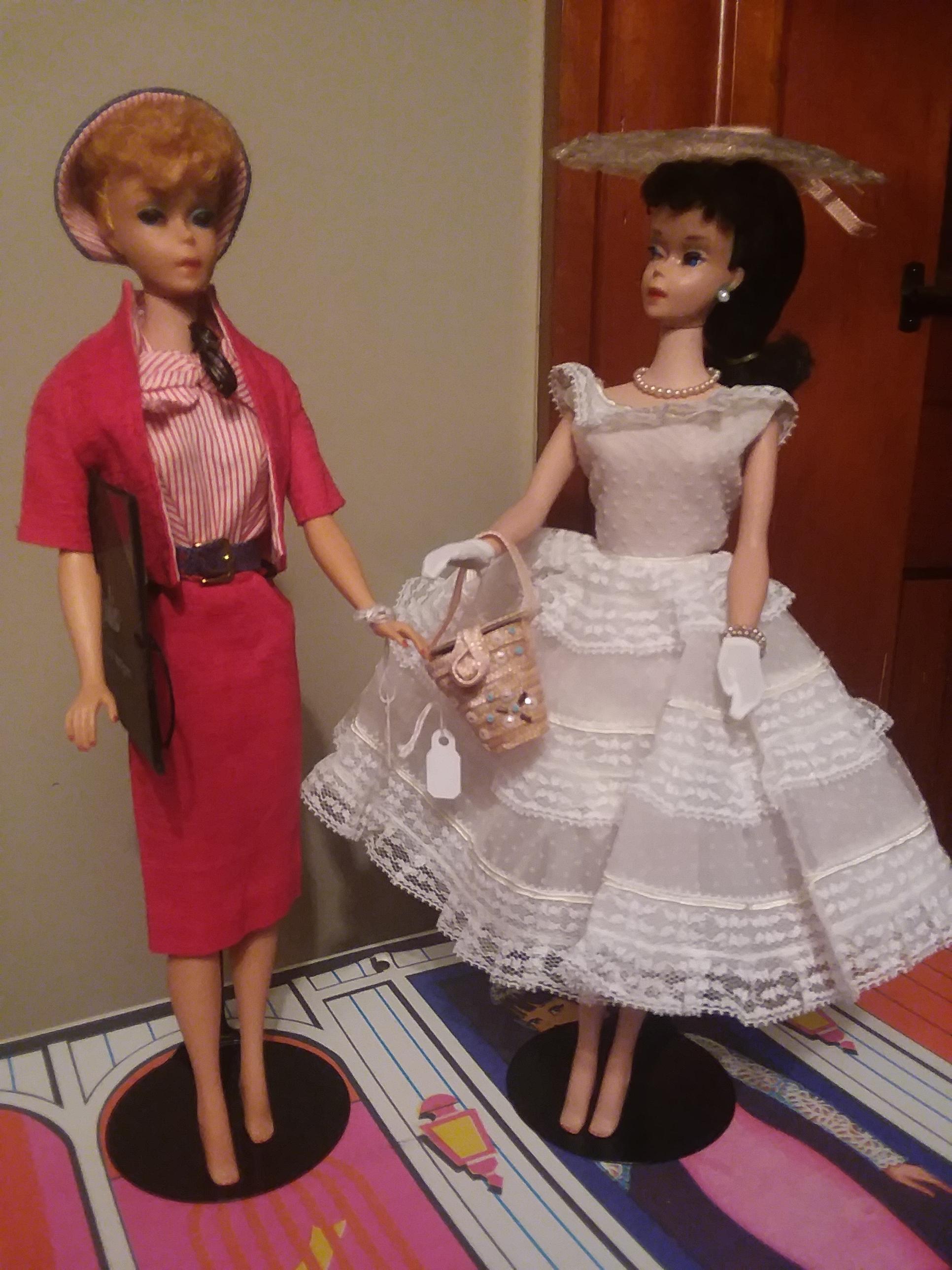 A #6 Blonde Ponytail in 1960's 'Busy Gal', the portfolio under her arm contains two fashion sketches. The outfit is complete and all original except for the Navy (almost black) shoes, which are scarce.

On the right is a #4 Brunette Ponytail wearing 1959's 'Plantation Belle'. The pink shoes (not pictured) have holes drilled in the bottom to accommodate the original doll stand. 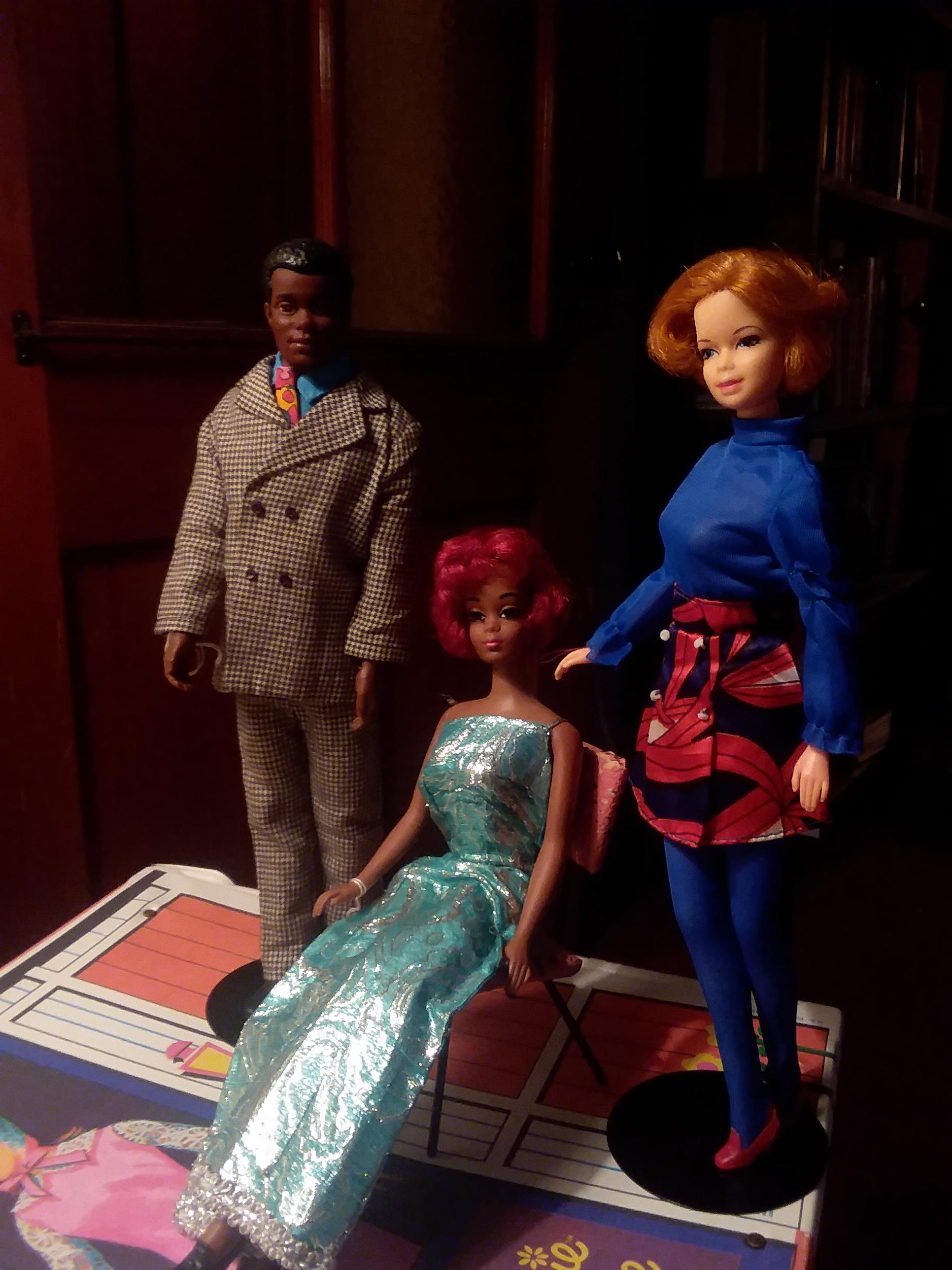 Finally! A Free Moving Curtis and a Christie I can play with! Curtis (who has the same face mold as Brad, but has a ball-jointed waist so he can swing a golf club) wears 1970's 'Big Business' with the wrong tie.

Seated, because her fabulous brocade pantsuit won't allow a stand, is a stunning Twist 'n Turn Christie in 1969's 'Firelights'. She has great face paint - I want to try to turn her hair back to black, but Jon won't let me, since its otherwise in perfect shape. 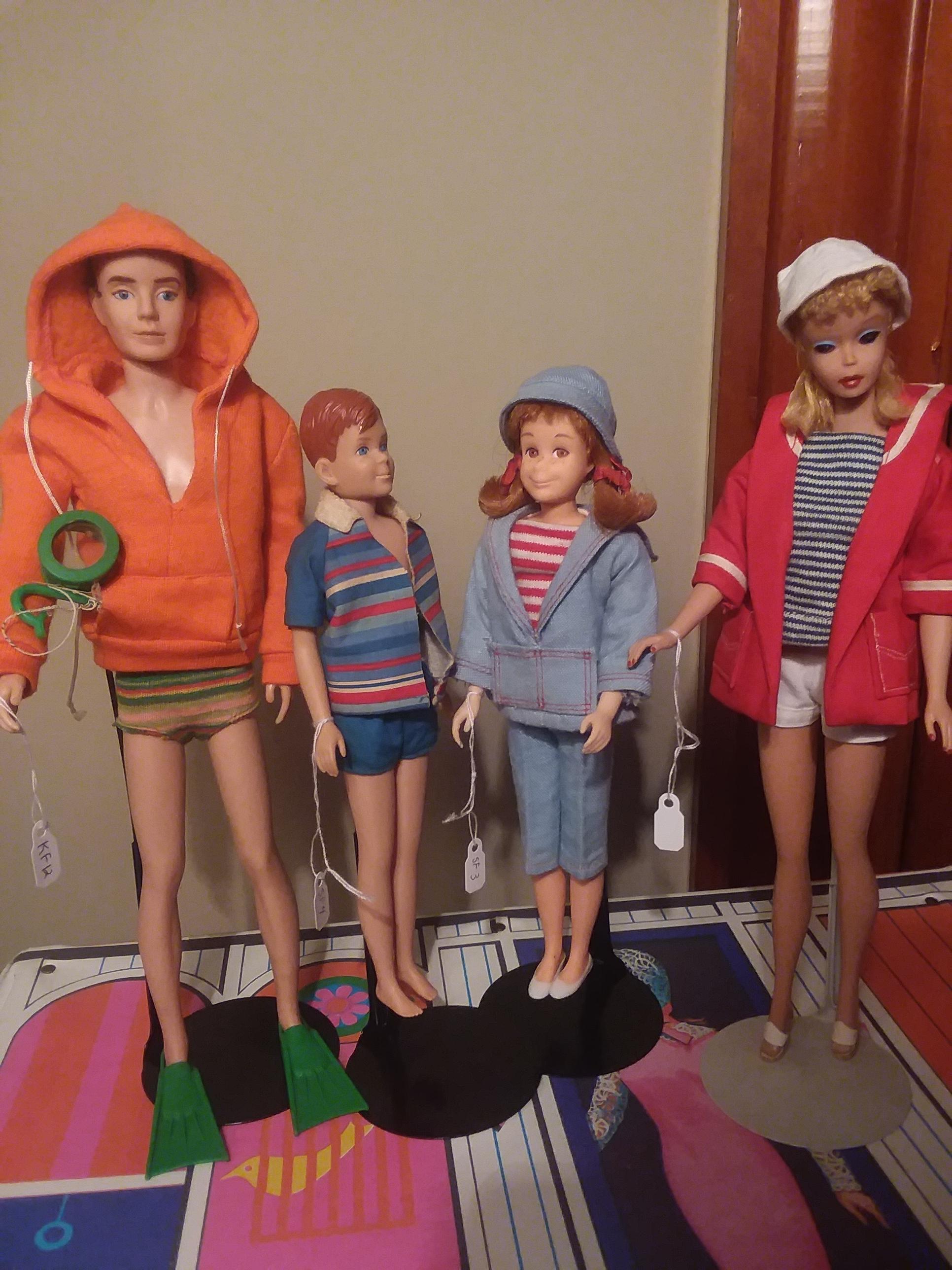 Finally, on the left I have a #1 Ken in the 1964 version of 'Skin Diver', which included the hooded sweatshirt. We haven't redone the elastic on the facemask yet.

In the middle, hovering due to too-tall stands, are Skipper's friends from 1965 Ricky and Skooter. Ricky has his original swimsuit and Skooter wears 1965's 'Land and Sea' and has her original hair ribbons.

On the right is another #4 Barbie, this time a blonde with her hair trimmed and arranged loose, in 1959's 'Resort Set', her cork wedge heels have holes drilled in the bottom, too. 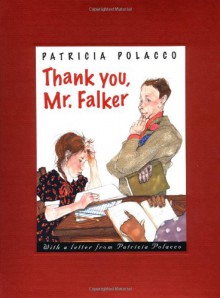 Thank You Mr. Falker is book based on a true story of the authors struggles with dyslexia and how a great teacher believed in her and helped her learn how to read. An activity that teachers can use in the classroom is to use it as a lesson to discuss bullying and how not everyone learns the same and is different. Students could also write about a time a teacher believed in them or helped them. Students who have dyslexia can also connect to this book and know they are not alone. This book is a level 24 on the DRA leveling system. 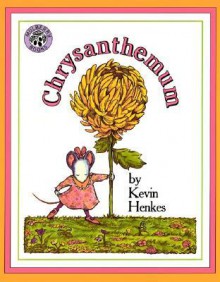 Chrysanthemum is one of my favorite childhood books! The main character Chrysanthemum loves her name until she starts kindergarten and is surrounded by peers with short names. However, after a music teacher tells the class that she wants to name her baby Chrysanthemum her spirits are lifted again and she once again loves her name. This is a great book to use in the classroom to encourage students to celebrate diversity. A fun extension activity would be to get each student to make an acrostic poem using their name and using positive adjectives to describe themselves for each of the letters represented. 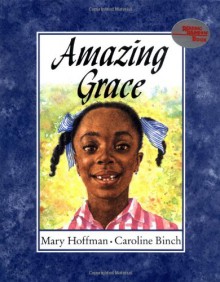 Amazing Grace is an excellent book to demonstrate diversity. The main character Grace loves stories and longs to play the lead in Peter Pan. However, her classmates point out that Peter Pan is a boy and that he was not black. With hard work and support from her family, she pushes aside all of those negative comments and achieves her dream role. Not only would this book lead to some amazing whole group discussions, teachers could too give students a writing extension to write about a personal experience when they achieved a goal or overcame an obstacle when everyone else did not think they could. This is a story for anyone who has ever had an idea that was a little scary, intimidating, or seemed too difficult. We are introduced to a child who has an idea, but is afraid of what others will think of his idea which leads to him almost giving up on it. Suddenly he realizes, "This is MY idea. No one knows it like I do," this passage is the turning point of the story. The end of the story says that you can change the world with an idea and I truly believe that children need to have this inspiration to follow their dreams. I would have children illustrate what their world changing idea would be and then present them to the class. I would then display "My Students' World Changing Ideas" in the hallway for all to see.