Log in with Facebook
or
Wrong email address or username
Sign up
Already on BookLikes? Log in!
Incorrect verification code
Please, check your email, the code to access your BookLikes blog was sent to you already.
Enter code:
« Back Send
back to top
Search tags: james-s-a-corey The author duo that brought you vomit zombies now offers death slugs. I was warned that this wasn’t the greatest in the series, but overall I thought it was alright although I didn’t entirely buy Murtry’s motivations. It almost lost me at a couple other points too, but recovered. 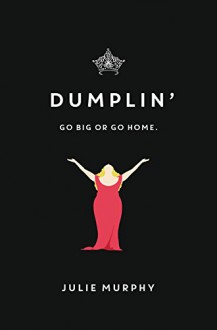 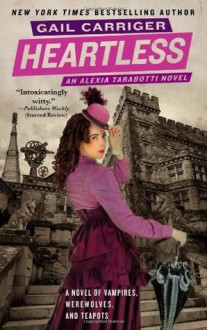