Log in with Facebook
or
Wrong email address or username
Sign up
Already on BookLikes? Log in!
Incorrect verification code
Please, check your email, the code to access your BookLikes blog was sent to you already.
Enter code:
« Back Send
back to top
Search tags: literary-awards 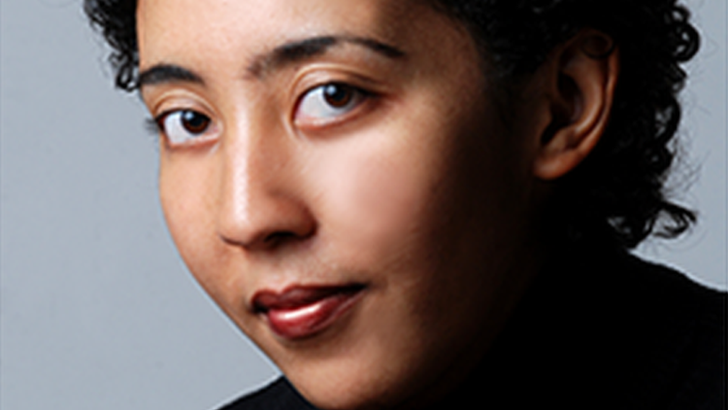 The winner of this year's prestigious Caine Prize for African Writing, Zambian writer Namwali Serpell, has told the BBC she will share her £10,000 ($15,600) prize with the other four runners-up.

"It is very awkward to be placed into this position of competition with other writers that you respect immensely and you feel yourself put into a sort of American idol or race horse situation when actually you all want to support each other," the US-based author told the BBC's Newsday programme.

The judges described her short story, The Sack, as "innovative, stylistically stunning, haunting and enigmatic".

The Man Booker International Prize and the Independent Foreign Fiction Prize are to merge to create one annual award for a work of literary fiction translated into English.

Jonathan Taylor, chair of the Man Booker Foundation, said at a press conference this morning (7th July) that the Man Booker International Prize used to lose momentum in the years it was not awarded, as it was given every two years. He also said it was difficult to understand, being awarded for a body of work rather than an individual title.

The new prize - retaining the Man Booker International Prize name - will see the £50,000 award money shared equally between the author and translator. Each of the shortlisted authors and translators will also get £1,000, meaning the winning author and translator will share a prize pot of £52,000. The total prize fund is therefore £62,000. Each year since 1950, the German Publishers and Booksellers Association has awarded the Peace Prize of the German Book Trade to authors, politicians, and intellectuals who promote international understanding and peace. This year’s prize will be awarded to Navid Kermani, a German author, essayist, and expert in Middle Eastern Studies.

Kermani, a son of Iranian immigrants, holds a Ph.D. in Islamic studies, philosophy and theater. His works are published by Carl Hanser Verlag and he works as a journalist for major German newspapers including Die Zeit, Der Spiegel, and the Frankfurter Allgemeine Zeitung. Being very active politically, Kermani took part in the first German Islam Conference and is an important contemporary voice when it comes to German-Islam relationships. He was even nicknamed “the religion whisperer” by Die Zeit. His literary and academic works, such as Dein Name (Your Name) and Große Liebe (Great Love) have received various prestigious awards such as the Kleist Prize, the Hannah Arendt Prize, and the Buber-Rosenzweig Medal.

The aim of the prize is to highlight the book industry’s responsibility to promote international understanding, and to remind us that books are not only economic goods, but also cultural assets. The acknowledgement is neither based on nationality nor gender, but alone on what the laureate stands for. Notable winners of the past include Susan Sontag, Chinua Achebe, Juergen Habermas, Mario Vargas Llosa, Teddy Kollek, Astrid Lindgren, and Hermann Hesse.

The award ceremony will take place during the Frankfurt Book Fair on Sunday, October 18, in the Church of St. Paul in Frankfurt. The “Paulskirche” is indeed a very fitting place for the Peace Prize ceremony as it plays an important part in German history: at this site, the German National Assembly came together in 1848 to develop the constitution for Germany, marking an important milestone in German democracy. The Peace Prize is endowed with 25,000 euros, donated by the foundation’s board of trustees, which consists of German publishing houses and booksellers.

The short answer is yes. "Women seem to have literary cooties."

It's nothing you haven't read before, but the actual statistics in the article make it a much more concrete observation.

Drama
The Flick by Annie Baker

Other winners in journalism, finalists, et al, can be found here: