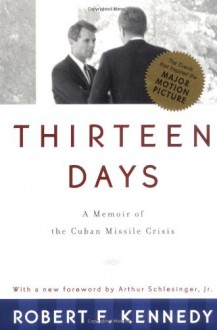 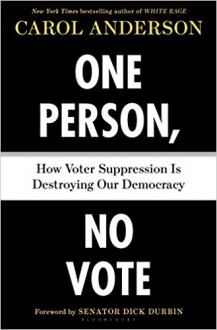 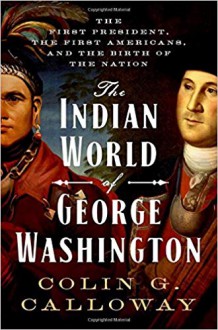 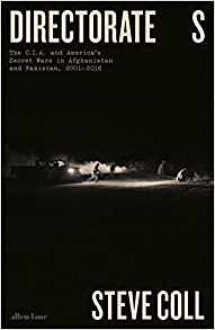 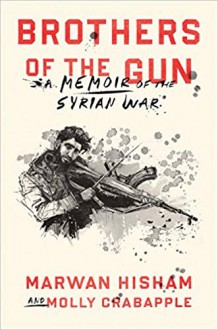 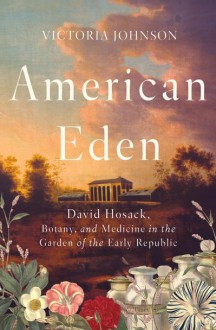 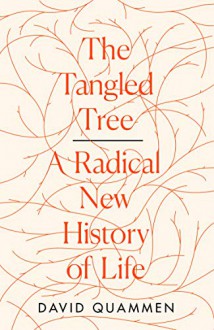 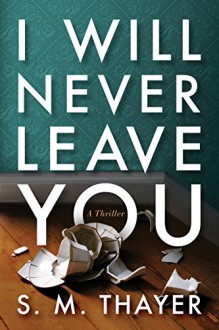 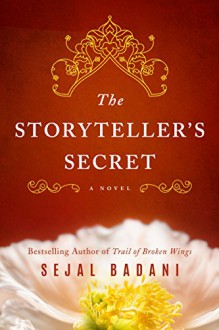 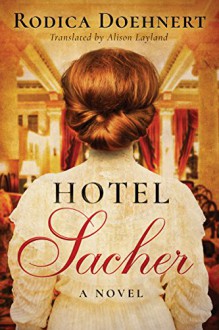 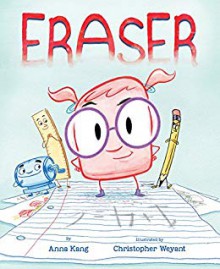 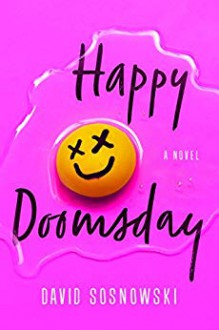 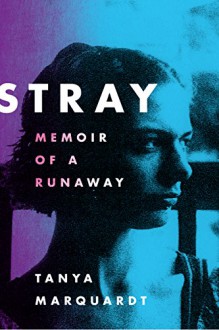 Per usual, all from Amazon's own publishing imprints.

And not now on booklikes yet (I am in progress of adding). 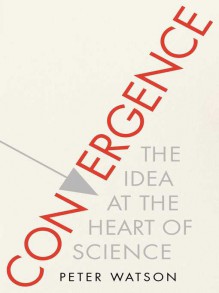 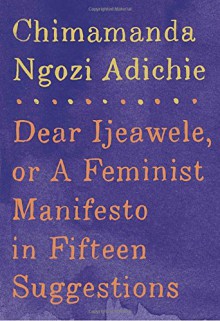 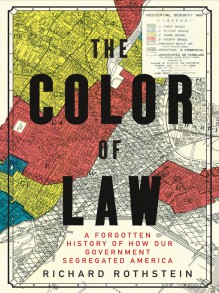 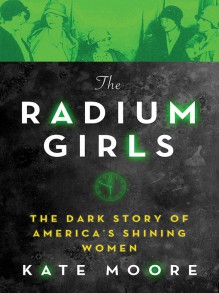 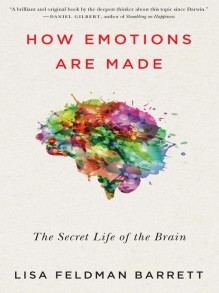 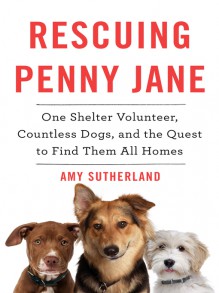 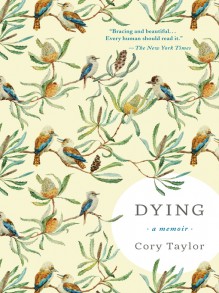 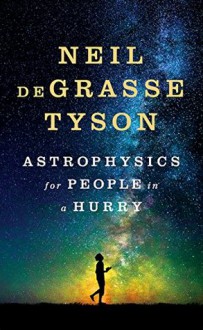 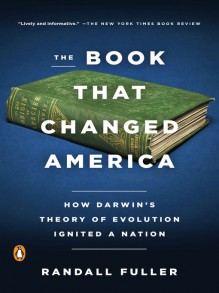 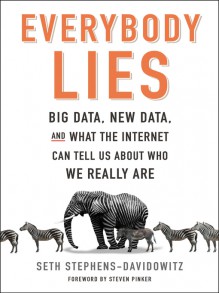 I just linked a few, no particular order or topic.  See the link for full list.  Lots of political ones.  And book pages have more suggested reads on them ... I think I will be going down the rabbithole of my library wishlists ... 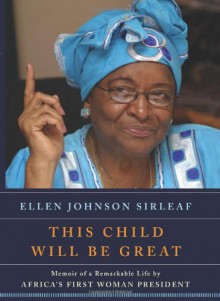 President Sirleaf is one of the Nobel Prize winning women that I challenged myself to read last October. I had first heard her name in the memoir of one of her co-winners, Leymah Gbowee, that I had reviewed here for the blog I had before this one. Because of that, I was a little familiar with the civil wars that tore Liberia apart for 14 years and the name Charles Taylor.

What I wasn't familiar with was the overall political history of Liberia, which President Sirleaf discusses throughout her memoir. Her family had been involved in politics there long before the civil wars which gave her a more overarching view of what was happening than I had listened to in Gbowee's book. A part of me wishes I had read them in the opposite order. Gbowee's book is a lot more of the every woman experience of the wars and President Sirleaf shows the reader the "bigger picture", if you will.

President Sirleaf's story starts long before the wars, though. She begins with some history, such as the relationship the US had with the founding of Liberia before moving on to more personal history. I loved the story about the man who gave the memoir it's title by looking at her as a baby and saying those words, "This child will be great." I love the doubt that follows. President Sirleaf's rise to power was slow and winding, given the political climate of her country throughout her life, but it appeared to have progressed at a relatively steady pace with what seemed like short segues into other areas. There was a lot of heartache and a lot of experience involved in that climb to power, but she persevered.

This memoir was narrated by Robin Miles, who is an amazing narrator. The link will take you to an interview she did with BookRiot. The pacing of both the book and the narration was great, it was one of the few audiobooks that I haven't felt the need to tweak the playback speed on my app. Overall, it's an important memoir to read for those of us interested in the lives of women, particularly those who have had political success or been awarded the Nobel Prize.

This was also one of those rare books that I could fit into all three of my reading challenges this year because it is by a Nobel Laureate, it satisfies Task 11 for my Read Harder challenge, and is my Letter T for Litsy A to Z.