Log in with Facebook
or
Wrong email address or username
Sign up
Already on BookLikes? Log in!
Incorrect verification code
Please, check your email, the code to access your BookLikes blog was sent to you already.
Enter code:
« Back Send
back to top
Search tags: not-a-regency 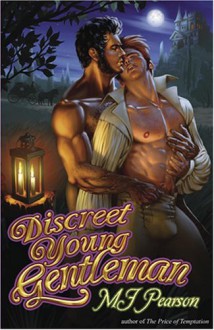 There is more. I just found this (click on the picture way down below): 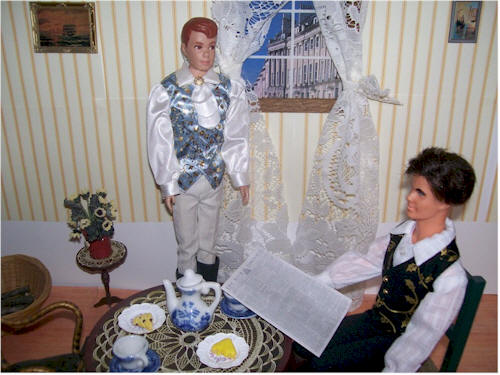 26yr old woman left destitute by irresponsible father. But wait! Godfather leaves her a bequest, a castle.  However, this castle comes with a blind cranky Duke who claims the castle is still his.  Interlude of, I hate to say it but, boring yawn interactions.  Seriously, were was wolf dog?  I wanted more of the wolf dog and the ermine, their feisty love/hate romance? intrigued me.

Anyway, Duke has a cousin and solicitors that are trying to discredit him so he must put on a good show and act competent or become a peasant nobody.  Izzy (26yr old) and her merry band of knights and hand maidens (her father

not her father, her of course

wrote fairytales) battle together to keep the Duke in silk.

2 stars because this is Tessa Dare and her writing is credible but really just yawn.  Look, I read a ton of romance so obviously there is somewhat of a formula I like and enjoy.  This one however, did not feel fresh and did not intrigue me.

Read if you don't want to be taxed, want light and fluffy, and like beaten dead horses (umm, metaphorically of course).