Log in with Facebook
or
Wrong email address or username
Sign up
Already on BookLikes? Log in!
Incorrect verification code
Please, check your email, the code to access your BookLikes blog was sent to you already.
Enter code:
« Back Send
back to top
Search tags: not-happy 'Happy-Go-Lucky Skipper' was likely meant to kick off a whole series of early chapter books in 1965 - this was at the same time Mattel had heavily invested in their 'The Barbie Look' campaign that saturated every television network as well as print media - but I can tell there wasn't even the small bit of heart in this piece of licensing that was in the Barbie Random House novels.

There's really no fault with the story: Skipper Roberts is impulsive and free to roam and get into hi-jinks with her best friend Imogene Ann. Barbie is an indulgent older sister and her parents can only shrug and exclaim 'Kids!' in a sitcom way. There are a few charming scenes matched with illustrations: Skipper bothering moving men at a neighboring house, Skipper being precocious with an old woman at the grocery store, etc. I guess it just didn't feel on-brand.

An effort was made in the novels to design end-papers that illustrated Barbie's accessories and, wherever possible, characters and plots highlighted some aspect of the doll's many-faceted personality without sacrificing the semi-realistic portrait of a teenage girl.

Skipper in this book is a realistic little girl, but little in this outing ties in to the doll. Other than her name, the font on the cover of the book and one illustration showing her in an available outfit, this could be any generic storybook character. No mention was made of Ken or Midge, and bizarrely, Barbie is drawn with a Midge-like flip haircut instead of her iconic ponytail. It's not even the pageboy 'American Girl' cut that debuted in '65. This is in sharp contrast to the picture book published a year before this that heavily featured illustrations of Skipper in genuine outfits and other characters were name-dropped. 1965 even saw the premier of Skipper's first two friends, Skooter and Ricky, who should have been far enough along to be mentioned here.

But, anyway, I was delighted to learn of this book's existence and it will look good on the shelf next to the other Barbie fictions. Carl Memling did another doll story: 'Barbie's Adventures at Camp'. Maybe that will meet my punishing standards, lol. 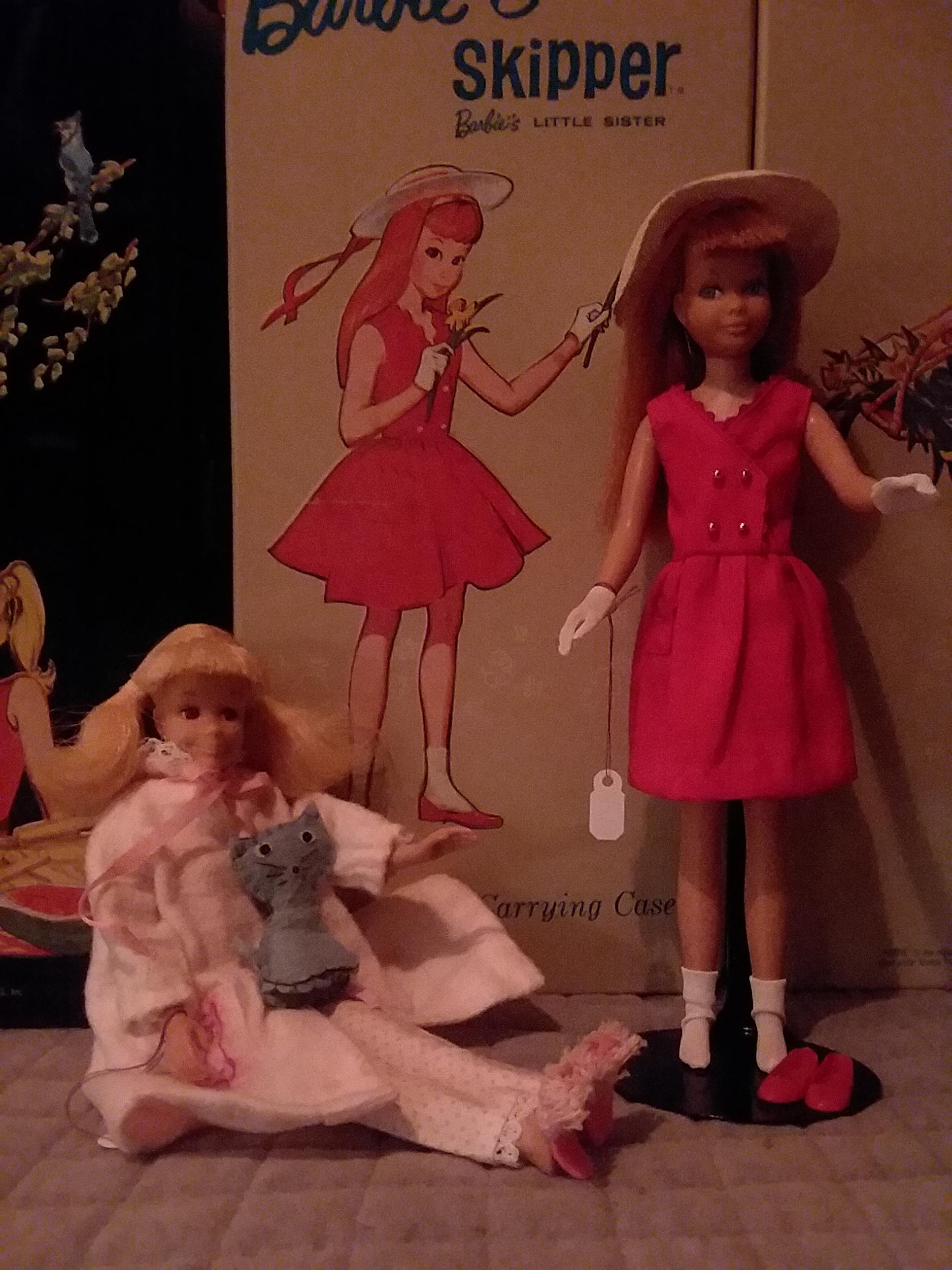 Our massage center is fully established in good localities and also equipped with modern facilities. You can easily enjoy your time with beautiful girls those are working with us. Our all staff members are well professional.

The key to a successful New Year's resolution is to set yourself up for success. Read how you can this make this year Better For you.