Log in with Facebook
or
Wrong email address or username
Sign up
Already on BookLikes? Log in!
Incorrect verification code
Please, check your email, the code to access your BookLikes blog was sent to you already.
Enter code:
« Back Send
back to top
Search tags: publisher-soul-mate-publishing 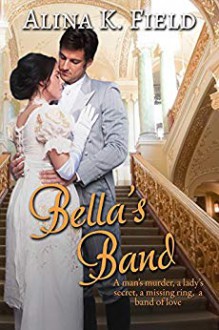 Major Steven Beauverde’s older brother was murdered and now he has to take the mantle of Earl of Hackwell. However, he hears rumors of a bastard son, so he starts a dual investigation: find out the real circumstances surrounding his brother’s death and find the child, if there is one. Because there is no way he wants to be saddled with the title if he can help it. Along the way he stumbles across Annabelle Harris and her wards, two-year-old Robby and nine-year-old Thomas. He suspects she’s deeply involved with the subjects he’s investigating, but he’s not sure how. Finding out will be a pleasurable pastime since he’s got the hots for her. And if he’s not mistaken, she for him.

He’s not mistaken. She lusts after him even though he’s dangerous to her way of life and her secrets. But there’s not much time for hanky panky because there’s a murderer on the loose and everyone is in danger. I’m not a big fan of Steven myself, but I’m not going to be the one leg shackled to him, so whatever floats Annabelle’s boat. I do love Annabelle for most of the book. She’s strong, independent, courageous, quick thinking, and not afraid to do what she wants. Being wealthy helps even if she doesn’t have a title. She does do a couple of very stupid things that make me want to slap her, but for the most part I really like her. Steven is just meh to me. I’m not sure why. It’s as if I couldn’t really get to know him or connect with the character or something. Side characters are interesting and worthy additions to the tapestry. And I do love a bit of danger. What brought this book down for me was the beginning is very confusing. For quite some time I couldn’t figure out who was who or what the hell was going on, but then it settles down into a more stable story telling. All-in-all an entertaining read once you get past the confusing beginning. 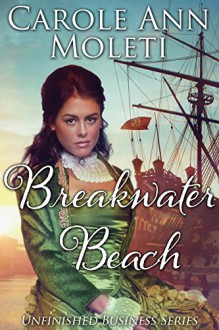 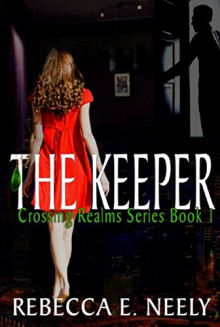 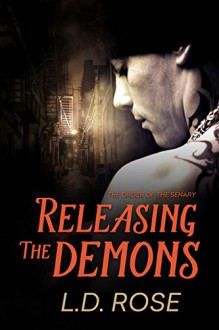