Log in with Facebook
or
Wrong email address or username
Sign up
Already on BookLikes? Log in!
Incorrect verification code
Please, check your email, the code to access your BookLikes blog was sent to you already.
Enter code:
« Back Send
back to top
Search tags: sailor-moon 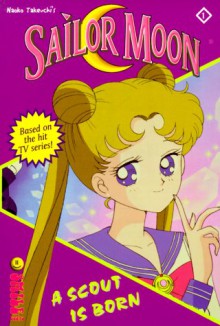 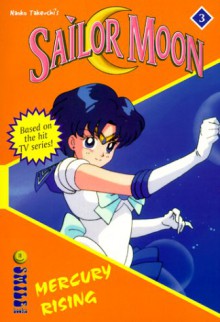 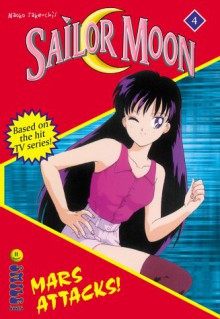 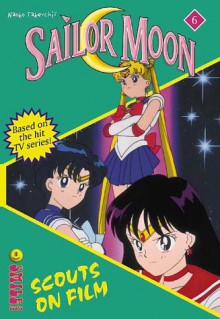 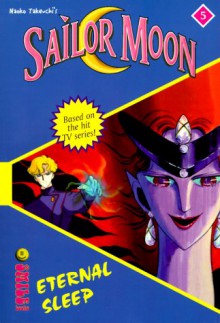 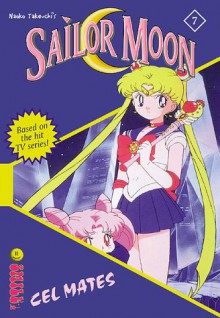 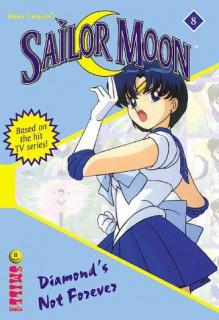 Disappointing. At first, running throughout the character bios was fun and a 'blast to the past' fun moment. But then it literally just covers teh episodes. Summary after summary. Glad I watched the series years ago or I would have been ruined for the series. This guide holds nothing back.

The writing is dry. Not entertaining at all. I had hoped for at least some insight, unique perspective, tie-in references, etc. Nothing like that. Just episode number (even disc number for the dvd sets) and title name and a paragraph summary. One after another.

Now since it has been a long time since watching the series, I did enjoy the refresher aspect. A few times I did no "Oh, I forgot about that!" But if I was watching or recently watched the series I would have likely DNFed this. So mostly not worth the time unless you are where I was reading this. Just to enjoy the flashback thoughts to a fun series.
Like Reblog Comment 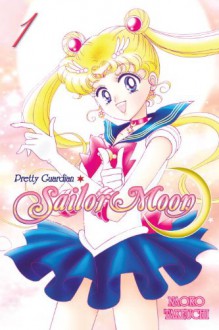 Enjoyable read, highly recommend this series. It reminds me of Sailor Moon in the 90's, just updated.
Like Reblog Comment
show activity (+)

If you are a Sailor Moon or Attack on Titan fan, you might be interested in this. 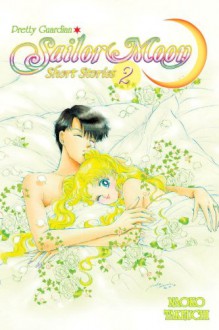 And now I have finally reached the end of the series. The previous volume of short stories were really just one shots that took place during the series and were all rather short. This volume only has three chapters and the first two stories are pretty long.

The first one was familiar because it was adapted into the Sailor Moon Movie, Hearts of Ice. The movie was pretty close to the actual manga so if you've seen it you know what it's about. The human version of Luna is one of my favorite character designs. The next story was one I was familiar with due to reading fanfiction with Rei. It's the story of why she hates men and it's an important one that didn't get told in the anime. Though her anime counterpart is fairly different and more outspoken and boy crazy in general.

The last story was a weird alternate universe involving the scouts as grown adults with daughters all the same age who look exactly like them and have their names. Oh and there's a pink cat.

The first two stories were fantastic though and definitely worth reading the volume for.