[It's fiction. And American politics. Note the content warnings at the beginning of the story.]

"This is a story about a man who likes beer.

And, I mean, who doesn't like beer? Who doesn't have a beer or two from time to time? There's nothing wrong with that. But this man, he really likes beer. He likes beer maybe a bit too much. There are a lot of people in this world who like beer, and maybe this story will make you think of one in particular, someone you know or have heard of.

But the man in this story, the thing you have to know about him is, he drinks to the point of blackout drunk. Not all the time, but enough times. Maybe too many times.

It's very important that you know that going in. "

I'm not normally a fan of real-person fic, but this one is...nice. 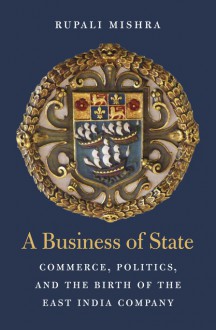 My latest podcast is up on the New Books Network website! In it I interview Rupali Mishra about her study of the governance of the East India Company and its relationship to the English state. Enjoy! 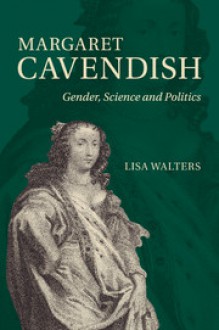 My latest podcast is up on the New Books Network! In it I interview Lisa Walters about her study of the thought of the 17th century writer and philosopher Margaret Cavendish, Duchess of Newcastle-upon-Tyne. Enjoy!

My first full piece for Postcards from the Resistance. It could probably best be considered "resistance-lite," but you have to start somewhere.