Log in with Facebook
or
Wrong email address or username
Sign up
Already on BookLikes? Log in!
Incorrect verification code
Please, check your email, the code to access your BookLikes blog was sent to you already.
Enter code:
« Back Send
back to top
Search tags: spread The second book is one of my comfort reads, but the world this series is set in is comforting in its own way. Not because it's an inherently good world - there are a lot of things about it that are terrible. But it's a world where rulers, if they fail to do what they can to properly protect their people, eventually end up paying a price. Good rulers can theoretically live forever (if I remember right, the longest lived one in the series made it about 800 years). Bad rulers, not so much.

Some think LOVE is in short supply but that's not true and I'll tell you why:

Share LOVE and you will find this:
The more you LOVE, the more there is. 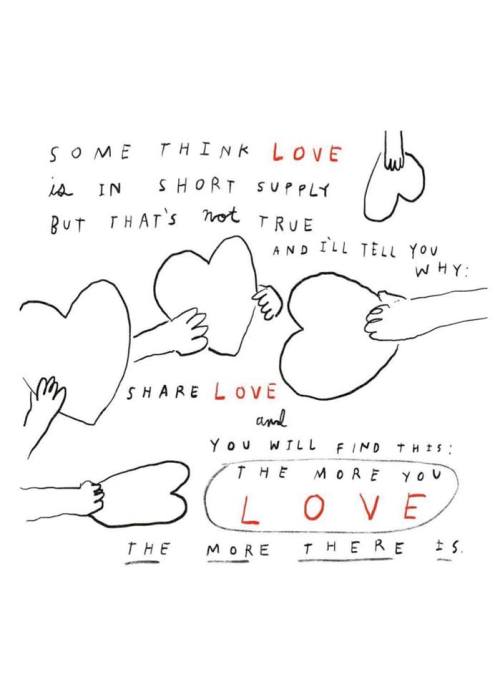 Yesterday, my sister and I went shopping in the little town near here. It’s actually quite pretty with low hills and plenty of trees. That’s not just an aesthetic quality. These days it’s also important because of the unnatural heatwave we’re experiencing at the moment. Unfortunately the people of the town aren’t quite as pleasant but enough said about that. My sister found a vegan chocolate spread. It’s extremely delicious, but of course we didn’t taste it until we got back.

Getting back was a different story. I’d heard that there was a bus that only traveled between that little town and our bus stop but I’d never seen it or traveled on it. Yesterday I did. There was something wrong with the back doors that I always have to pass through with the buggy. But eventually we were able to get on the bus. The best part was not having to climb up all the steps that I have to on the express bus. This is an ordinary ’slow’ bus. The driver was nice and polite to us and since my sister, son and I were the only ones on the bus he just asked where we were going and said he’d take us straight there, ignoring any stops on the way. Maybe it was partly because of the road work being done during everyone’s vacation time. He did, however rattle a young moped driver we passed on the relatively narrow road.

Finally, before crossing the road to our side of it, we had to stand by the side of the road and try, only partially successfully, to put up our mailbox. In the relentless heat, very close to the rather intense traffic. So that was quite a little adventure. Life's Grandeur has echoed through my thinking since I originally read it. As an Australian and a cricket fan, I found the baseball chapters wearisome, to the point of giving up the book at one stage.I'm better off for having finished it though.

Gould nails one point in particular: that evolution is radiative not directional, hence, we can not make any distinction of inferior and superior species. I believe many people make the mistake of taking humanity as the 'pinnacle' of evolution. While human social structure is very interesting, and, perhaps, sets us apart from all other extant animals, it wasn't an inevitable outcome of evolution

Last Year, I learned about my Best Friend's severe food allergy. Since then I come to learn alot about the effect food allergies has on people's everyday lives

Halloween can be pretty stressful if you have little ones with a food allergies, and not letting them be able to be apart of the fun that is Trick o' Treating can be heartbreaking.

The Teal Pumpkin Project is raising awareness about children with food allergies again this year and giving helpful advice, ideas, and tips for everyone to have a safe and great Halloween!

It's real simple : provide non-food treats for trick-or-treaters and paint a pumpkin teal to place in front of your home with a free printable sign from FARE, to indicate you have non-food treats on hand.