Log in with Facebook
or
Wrong email address or username
Sign up
Already on BookLikes? Log in!
Incorrect verification code
Please, check your email, the code to access your BookLikes blog was sent to you already.
Enter code:
« Back Send
back to top
Search tags: summer-2011 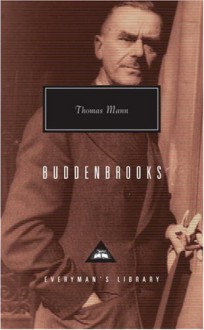 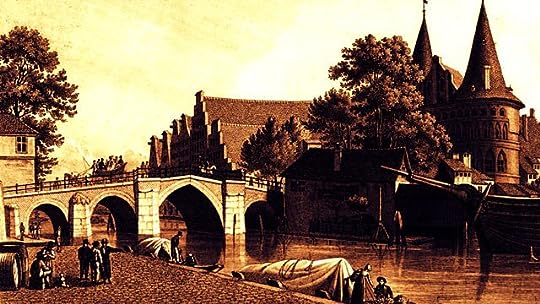 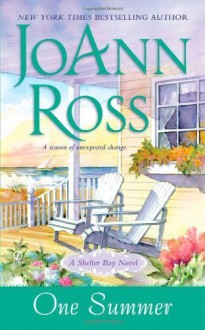 I liked the no-kill animal shelter and volunteering at foster kids camp but not much else.  Way to much repetitive ruminating, sometimes whole chapters mostly about hero's commitment-phobia.  I skimmed a lot and forced myself to finish.  War photographer Gabe takes injured abandoned dog to veterinarian Charity. Read from June 29, 2011 to February 25, 2015
Description: The definitive account of Athens in the age of Pericles, Christian Meier's gripping study begins with the Greek triumph over Persia at the Battle of Salamis, one of the most significant military victories in history. Meier shows how that victory decisively established Athens's military dominance in the Mediterranean and made possible its rise to preeminence in almost every field of human commerce, science, philosophy, art, architecture, and literature. Within seventy-five years, Athens had become the most original and innovative civilization the ancient world ever produced.

With elegant narrative style, Meier traces the birth of democracy and the flourishing of Greek culture in the fifth century B.C., as well as Athens' slow decline and defeat in the Peloponnesian War. The great figures from politicians and generals like Themistocles and Alcibiades to the philosophers Socrates and Plato emerge as flesh-and-blood human beings, firmly rooted in their times and places. This is history in the tradition of Simon Schama and Barbara Tuchman: learned, accessible, and beautifully written.

I remember buying this in that cheap shop in John Frost Square just before meeting dear M and flitting away to Sweden. It must have been stored in mater's garage as there is some water marking at the top but entirely readable.

Translated from the French by Robert and Rita Kimber.

Opening: The Needle's Eye at Salamis: A Region Ventures into World Politics: In the late summer of 480BC, most likely towards the end of September, a dramatic, heartrending scene played out on the coast of Attica.

This book starts with its finish i.e. The Battle of Salamis, throws up some questions and then goes back to lead you through the centuries to give a build up to the battle. Pisistrates the tyrant (son of Hippocrates) was, well, rather like his name wasn't he.
nonfiction History translation paper-read ancient-history published-1995 summer-2011
More posts
Your Dashboard view:
All Reviews Text Photo Quote Video URL Activities
Liked posts Top Tags
Press About Terms of Services Privacy Policy Contact Us Blog FAQ Patronaty medialne BookLikes for Authors Partners panel more...
Team Themes Docs API Blogs
Copyright © 2021 BookLikes