Log in with Facebook
or
Wrong email address or username
Sign up
Already on BookLikes? Log in!
Incorrect verification code
Please, check your email, the code to access your BookLikes blog was sent to you already.
Enter code:
« Back Send
back to top
Search tags: the-institute 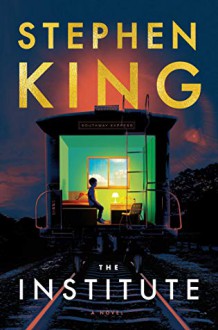 I don't even know what to say. This is hands down my least favorite King book and I read and managed to not scream while finishing "Under the Dome." What do you call it when an author borrows heavily from himself (see Firestarter, Black House, Hearts in Atlantis, etc.) and then still manages to put together a totally blah ending? I want the Stephen King who wrote "Revival" who scared the ever living daylights out of me back. Who took on something that most people have (faith) and turned it up a notch and made us all question what comes after death. This is just sub-par work no matter how you look at it. I will not remember one person in this book after I publish my review. No one and nothing was memorable. I think the beginning how promise and then the whole book drags for about 80 percent and then we get several mini-endings and the final one.

"The Institute" opens following ex-policeman, Tim Jaimeson. Tim's career has come to an end and now he is drifting. He comes to the small town in the south (I refuse to look it up) and ends up being the night knocker. He makes rounds to ensure that the town is safe and looks in on some of the quirkier residents. When Tim manages to show that he can impact positive change on the small town, there is a question of him staying.

Then King jumps over to Luke Ellis. Luke lives in Minneapolis with his mother and father. Luke we find is not like other kids and his school is proposing to have him take his SATs and apply to college. Then of course something sinister this way comes and Luke finds himself in Maine (of course) in an institute with other kids where the adults in charge are experimenting on them.

I really can't say much about any of the characters. Most of them are poorly developed. Tim had a good start and seemed to get increasingly dumb as things went on. I know I was supposed to be rooting for Luke. However, we stayed with him and the rest of the kids in the Institute too long. When we finally get moving again I was just bored.

The writing I thought was weak (the dialogue was terrible in places). The flow was awful after we leave Tim until we meet up with him again.

The setting of the Institute didn't rival other settings like The Overlook, the hotel room (1408) or just places like Derry.

The ending threw in some plot points from a lesser Tom Cruise movie and I don't even know what to say about that. I maybe went seriously and laughed and laughed and then sent this book back to the book abyss.

The purpose of animation schools lies in encouraging students to develop their innovative sense. The pedagogy, curriculum, industry exposure, seminars, workshops, etc need to be brought into practice to render holistic development in them, nurture their skills and teach them how to enhance it also. animation course 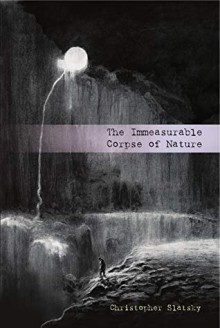 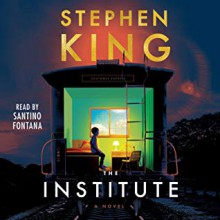 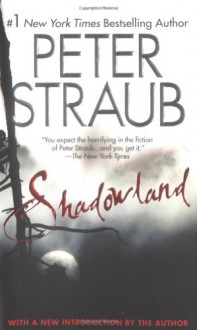 #FridayReads Today, I'm reading SHADOWLAND by @peterstraubnyc.. I'm still reading THE IMMEASURABLE CORPSE OF NATURE by @CSlatsky and I'm listening to THE INSTITUTE by @StephenKing. What are you reading? pic.twitter.com/ugcFFH2Xzi