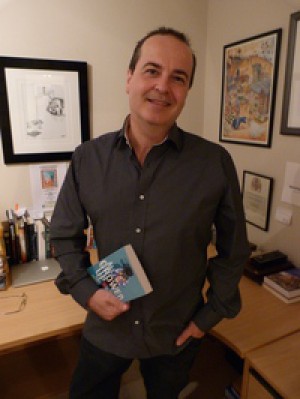 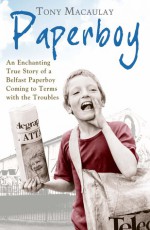 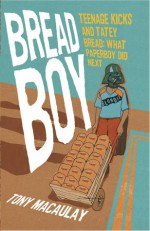 3 years ago
text The Paperboy by Tony Macaulay
The Paperboy is a memoir set in 1970’s Belfast when the Troubles had not long begun. Anything I've read before depicting this era in Northern Ireland is told from the Nationalist point of view. Tony, the protagonist, however, is from the Shankill, a staunchly protestant area of Belfast (to this day)...
See review
see community reviews
Need help?