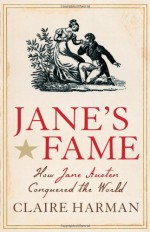 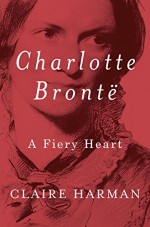 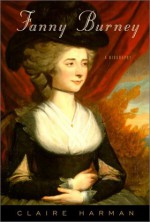 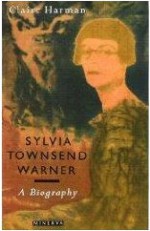 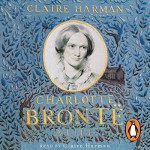 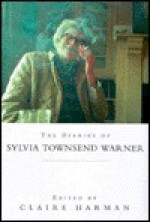 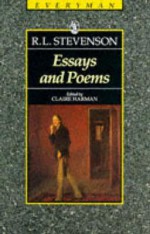 1 year ago
text Charlotte Bronte: A Fiery Heart (Harman)
Other than Mrs. Gaskell, I had not read a full-length biography of Charlotte Bronte, so I do not know how this modern scholarly biography stands up to its competitors. However, it completely satisfied me, filling in the gaps, based on primary sources of evidence, and interpreting the whole with symp...
See review

2 years ago
text Murder by the Book: The Crime That Shocked Dickens’s London
I picked this up while cruising through my new subscriptions with the Free Library of Philadelphia, and Orange County Library Systems, wallowing in their audiobook choices, and trying to find something to listen to while waiting for Kill The Farm Boy to come my way. I knew nothing about the book,...
See review

5 years ago
url
I appreciated Harman’s insights into Charlotte, and she does a great job of interpreting without going beyond the evidence. Mostly, I want to go back in time and punch both Patrick and Branwell. UGH. THE WORST.
See review

5 years ago
text Favorite books of January, part 3
When Lucy Honeychurch arrives in Florence she’s feeling peevish and disappointed. After travelling abroad for the first time Lucy finds their little hotel filled with fellow Britons, and even the woman in charge speaks English with a Cockney accent. What’s the point of leaving England if you’re sti...
See review