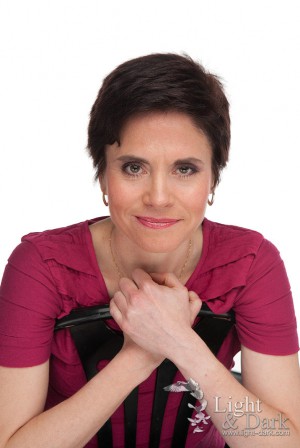 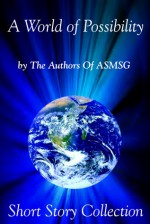 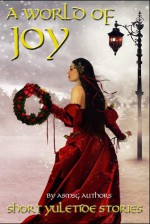 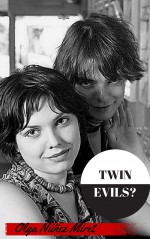 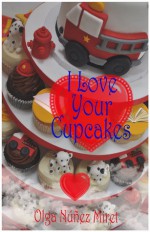 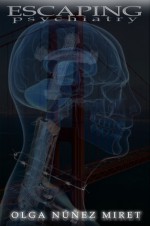 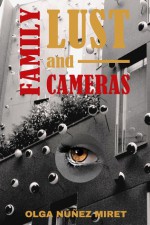 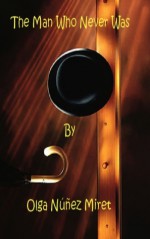 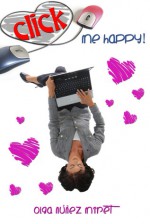 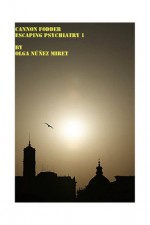 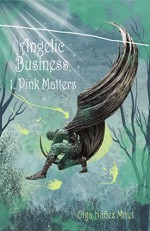 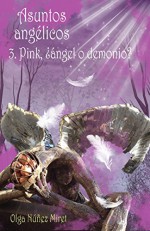 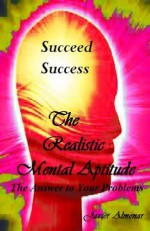 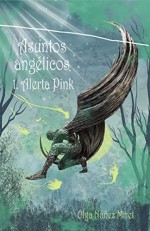 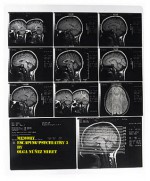 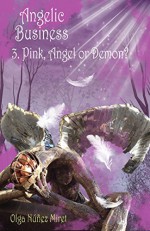 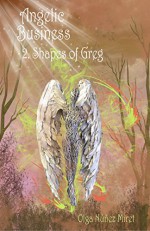 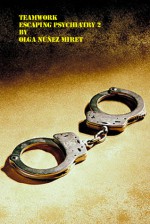 6 years ago
text
“Angelic Business: Pink Matters” by Olga Núñez’ is a very entertaining and light-hearted teenage story about ‘Pink’, an ‘average’ girl who finds herself suddenly the focus of angelic, demonic and human attention. Her friend Seth, a good looking and arrogant boy, needs to be put into his place after ...
See review

6 years ago
text Beautiful
"I Love Your Cupcakes" by Olga Núñez Miret is a lighthearted and very enjoyable romantic comedy with loveable characters. Underdogs making a success of their lives is always a very rewarding topic and the novel has a wonderful fee good factor about it.My other half is into baking and we're watching ...
See review

7 years ago
text I Love Your Cupcakes
Paper version of 'I Love Your Cupcakes' I wrote this books partly as therapy after a period where things were going pretty badly and I wanted a safe world and something light, cheerful and optimistic. I hope you think I achieved that.
See review

7 years ago
text I Love Your Cupcakes
As usual, this being my own book it's a bit tricky. It's a fun book that I wrote at a time when things weren't going that well, and I fancied an optimistic book, that would make readers feel better. And full of cakes!
See review
see community reviews
Need help?