Log in with Facebook
or
Wrong email address or username
Sign up
Already on BookLikes? Log in!
Incorrect verification code
Please, check your email, the code to access your BookLikes blog was sent to you already.
Enter code:
« Back Send
back to top
Search tags: Beth-Revis 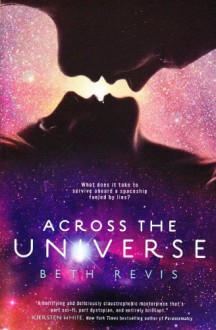 ACROSS THE UNIVERSE has been sitting on my shelf for ages - I have a paperback from the first edition, bought brand new. That should give you some idea as to how long it set there. I really wanted to love this book. Wanted to see in it what everyone else have. Alas...

It's not that this is a bad book. The ideas behind this book are so intriguing and fascinating. But... yes. Here it is. The BUT.
I did not get into the book, and by that I mean it was super easy to put it down and super hard to force myself to pick it up again, until the last 20% of the book. Before those 20% I was planning on giving this book no more than 2 stars, and I was super sad about it.

In the end, I can honestly say that I didn't really like Amy or Elder. There were moments I liked one but disliked the other, then they switched, and honestly I have no idea how I feel toward the two in the end.In some place, I felt they were flat. I never connected to them on an emotional level.

My first impressions of Amy was of a little immature girl. Her responses to things seemed a bit childish to me, but I didappreciate her spirits - the one that says she's not going to let them intimidate her into hiding in her room or anything.On the other hand, spirit or not, she...

*To read the rest of this review, click the title!!* 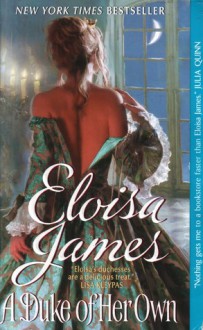 Today, us ladies over at The Broke and the Bookish are hosting the Top Ten Best or Worst Series Endings. We all took it in a few directions... I sort of went to a dark place with my worst pick mostly because it still isn't over. But I can tease you a bit by including my two best picks.

Check everyone's out and link to your own on the blog!