Log in with Facebook
or
Wrong email address or username
Sign up
Already on BookLikes? Log in!
Incorrect verification code
Please, check your email, the code to access your BookLikes blog was sent to you already.
Enter code:
« Back Send
back to top
Search tags: Book-Riot This was a great edition to the ongoing series.I really loved Beast in this story because I was having my doubts if I was going to like him at all and then when we saw he was attracted to Janie "well ", I thought this arrogant a** isn't going to stand a chance with her and "boy", was a wrong. lol

I loved Janie even if she was not the typical socialite wife because that is what we loved about her the most as she made the perfect one but, she was so much more.We found Janie to be fun and determined and we really saw her take charge of her life even after mishap after mishap was getting in the way she stood strong and proud and made the best of it but, one thing for sure is that arrogant prick of a husband of hers didn't know his women at all if he thought she was just going to take what he dished out lying down.

Beast was one of those characters that is all alpha all of the time but, he has been learning to dial it back a bit if he wants to catch the girl and keep her because she is not the type any longer who will put up with a man lording over her.I loved his struggles with thinking he was not good enough for Janie when he was just the type of man she did need in and out of bed and "boy", did these two have some awesome chemistry.

Overall we really enjoyed the story and although it was quite different then the other stories in this series and not as suspenseful this story had more of and interaction with the club old ladies and the other members and we really loved that and by the end of the story there was no doubt in my mind the both Janie and Beast were destined to be soulmates as they made a wonderful couple .

We are so loving this series and the wonderful characters that it has . Somewhat fitting that my last book of 2019 was about the exploitation of native people.  This was a difficult reading, even knowing that not all of the story was Rigoberta's personal story.   I could probably find similar stories of American colonists taking over native lands here and we're still doing it.

The book was a bit difficult to read due to the language.  Rigoberta does not have a standard education and her word choice and story telling can occasionally be repetitive and hard to follow.  It still added to my understanding of how native people's view the world very differently from western European capitalists.   It was also interesting having her explain how they merged Catholicism/Christianity in with their own beliefs.  Ending up rejecting the "accept suffering here because you're going to a better place" line of reasoning and replacing it with "God would want us to alleviate suffering here and now".  Then taking their own lessons from the bible, especially the underdog defending our territory lessons. "We really loved this latest installment !"
I have to say that this is one of my favorite installments in this series. I absolutely loved these main characters Roll and Trixie.

I always pick a favorite character and mine is going to me Trixie. Trixie was a firecracker and she was also funny and was a tell in like it is kind of gal and she was also bright and funny and a freak in the sheets. "We loved her instantly !" We loved that although Trixie had a rough start in life she did not let it destroyed her it just made her into a strong and independent women and one who doesn't give a crap what others think of her she lives her life just they way she wants to.

Roll was another character easy to love.We found him to be dark and brute -y and sexy as sin and he is a man who has many layers and has many moods but, he is also a man who enjoys no commitments but, there has been only one women to capture his heart and the only one to penetrate some of those layers but ,not enough to give up his freedom.

Trixie and Roll had amazing chemistry and were the perfect fit for one another until they weren't.

Overall we really enjoyed the story as it was funny and engaging and when things heated up and Roll realized he could have lost what he loved most in this world in a blink of an eye it changes a man and makes him realize his fears were no longer and issue it was about winning the girl he always considered his. It reminds me of phase
"Bring it on !"

"This story was totally hot !"

Recommended read to all

Not a perfect list (since there is no such thing) but not bad either.

No one is going to convince me to get up 15 minutes earlier to do ANYTHING-- even read-- but I think I'm going to try at least a few of these. 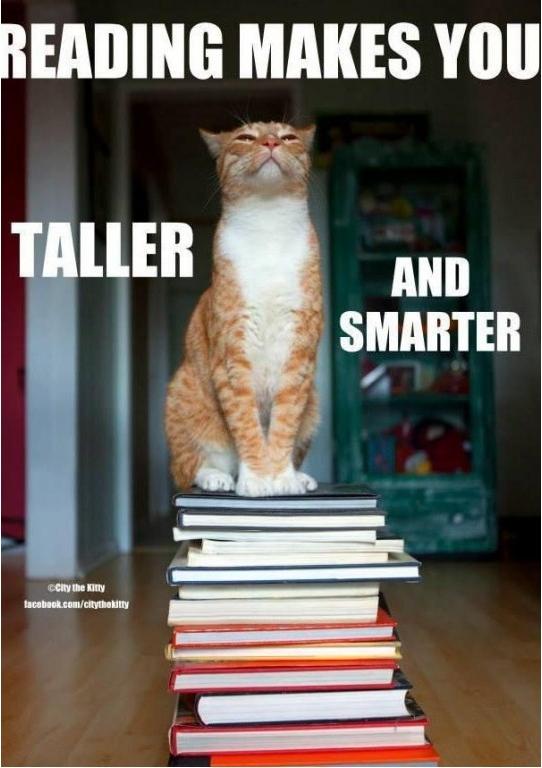